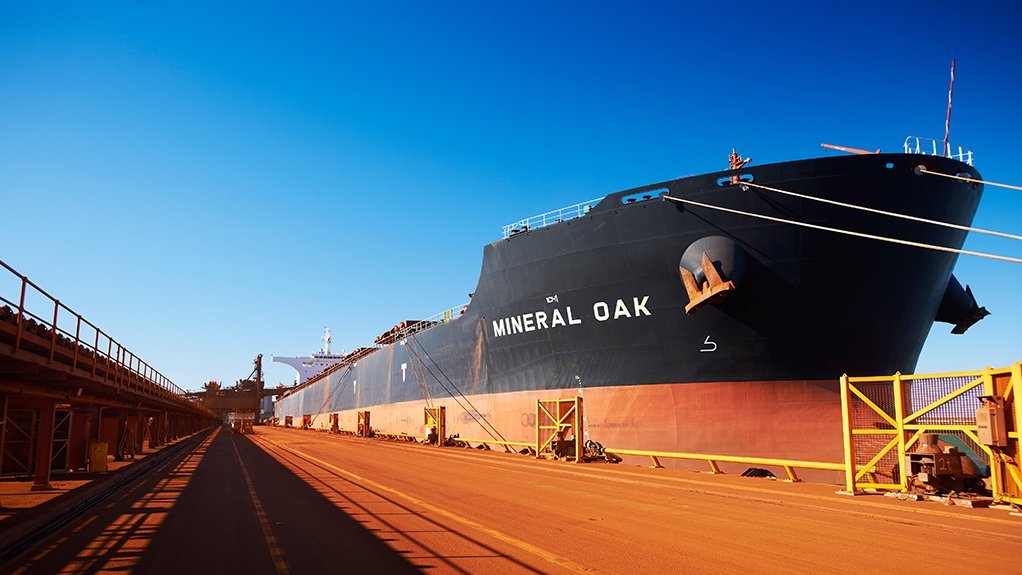 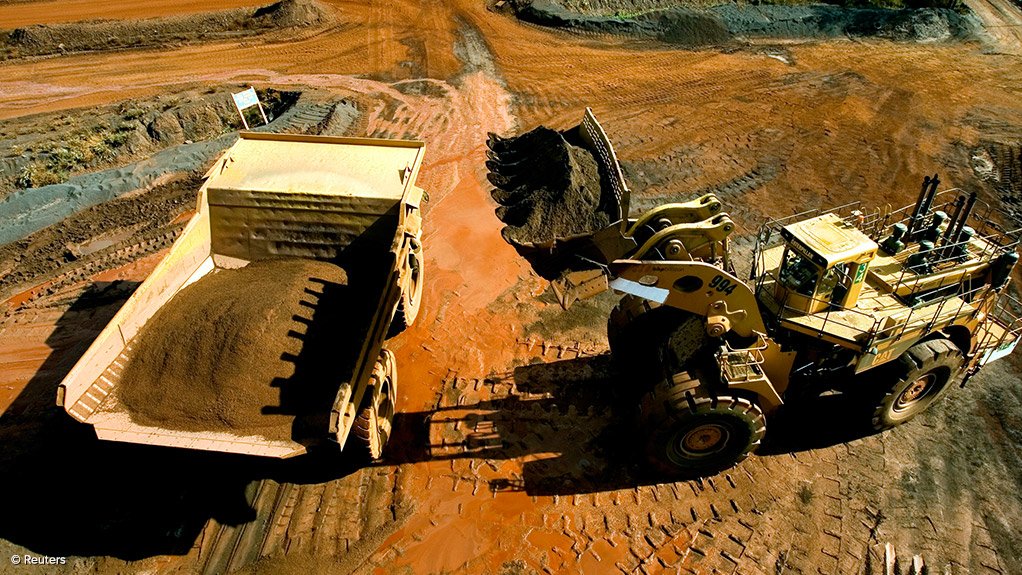 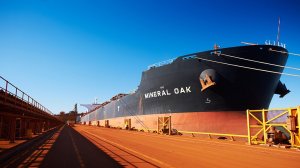 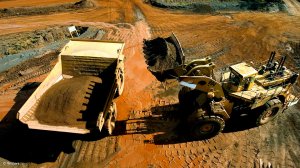 PERTH (miningweekly.com) – Australia’s iron-ore exports reached a record A$14-billion in March this year, up from the A$9.2-billion reported in the same period last year, new data from the Australian Bureau of Statistics has shown.

Australian iron-ore revenue is expected to reach a record A$136-billion in 2020/21, on the back of higher iron-ore prices.

The Minerals Council of Australia (MCA) pointed out that company tax payments from mining would help fund better services for the community including mental health, aged care and women’s programmes.

Constable pointed out that mining companies also support thousands of regional businesses around Australia and their workers who provide essential services that keep the industry operating.

“In addition to new jobs across the nation and paying its fair share of taxes and royalties, the mining industry also supports local communities through backing local businesses through the Covid-19 pandemic and donations to hospitals, charities, child care centres and schools.

“The future remains positive for Australian iron-ore exports with China expecting continued growth and new frontiers opening up in South and East Asia and broader Indo-Pacific.”

She added that Australia’s mature, highly sophisticated, well managed and resourced iron-ore industry made it the critical supplier of choice for the world’s steel makers and positions the sector strongly as a low-cost producer of world-class iron-ore to supply Asia’s high efficiency large steel mills.

“Australia’s world-class iron-ore and other minerals will support better services, support growth, create jobs and sustain regional communities for many decades ahead of trading in a globally competitive market environment.”