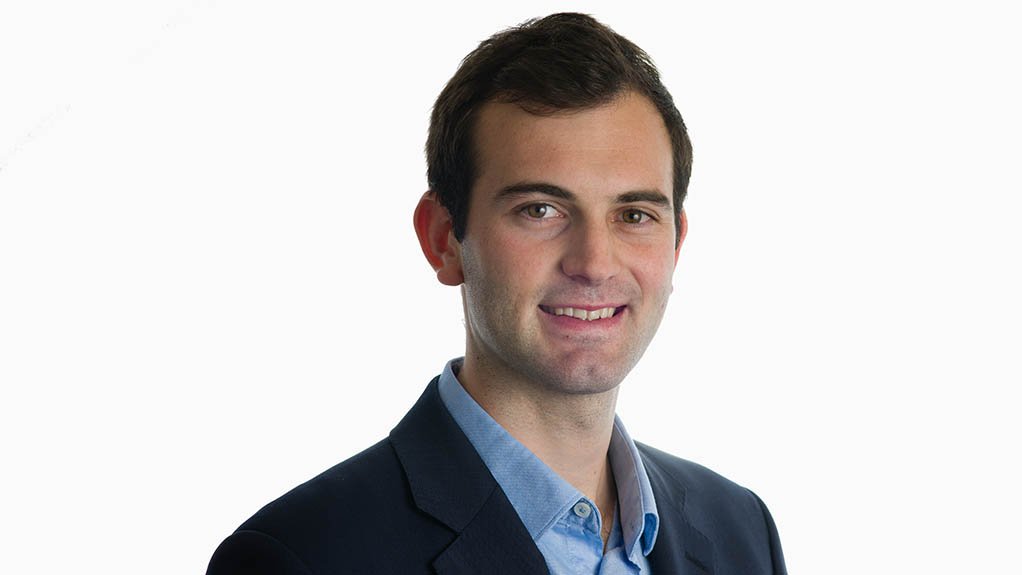 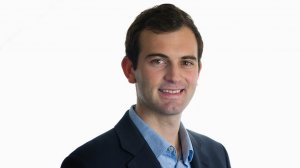 Covid-19 negatively impacted the demand for all industrial commodities, but not all markets were impacted on equally, explains investment management provider Sanlam Private Wealth.

Commodities on which China has a greater import reliance, such as iron-ore and copper, generally fared better than those commodities, such as aluminium and metallurgical coal, on which the country’s import reliance is less. This was largely a consequence of a sharp recovery in Chinese demand since April.

In general, energy-associated commodities, notably thermal coal and oil, sold off sharply as energy usage in the transport and industrial sectors declined rapidly worldwide. Precious metals, such as gold and silver, performed well as investors rushed to safety.

There were some virus-related stoppages in the production of iron-ore and copper, but not as severe as those affecting other, smaller commodities.

“The prices of all major commodities have recovered from their lows in March and April, but the price performance has been divergent. Oil prices are still more than 30% lower, compared with those at the beginning of the year, while copper and aluminium have largely recovered their losses. Iron-ore has been the star performer, up nearly 30% in August this year,” says Sanlam Private Wealth investment analyst Christiaan Bothma.

While commodity demand beyond Covid-19 remains uncertain, he highlights a few observations in terms of copper and iron-ore.

Copper use has been forecast to increase over the next few decades as electric vehicles, renewable energy and energy storage applications boost demand for the commodity. In 2019, more than 20-million tonnes of “new” copper was mined globally.

“Chile is the largest producer, with about one-quarter of world production. Over the past few decades, the mine grade has decreased dramatically, as new mine finds have been rare and existing mines are ageing. This trend is expected to continue, steadily pushing up the average cost of copper mining over the next decade,” says Bothma.

Sanlam Private Wealth believes that the combination of constrained supply and steadily growing demand makes the outlook for copper prices quite favourable, especially for diversified miners like BHP and Anglo American who have quality copper growth options available.

Meanwhile, iron-ore is the primary ingredient for steel manufacturing. Global steel demand is roughly 1.8-billion tons a year, of which China uses about 60%.

China’s steel use per capita – exceeding 700 kg – is in line with levels at which the US, Japan and Germany peaked in the 1970s. However, China’s cumulative stock of steel – at 10 t per capita – is still low, compared with the 25 t to 30 t per capita of developed markets, “suggesting that the current run rate can be maintained for many years to come”.

Bothma adds that BHP has one of the largest iron-ore mining complexes in the world, in the Pilbara region of Australia. It can sustain current production levels of just more than 280-million tons a year for decades to come.

Anglo American, meanwhile, has two iron-ore assets: Kumba, in South Africa, and Minas-Rio, in Brazil. Kumba has done well to improve its cost competitiveness and has benefited from the trend of steelmakers demanding better-quality ore. Minas-Rio, one of the world’s most expensive iron-ore mines ever built, is up and running, and has performed well over the past year.

It might not be copper, but South Africa has good-quality iron-ore resources in the Northern Cape, notes Bothma, adding that the current strength in seaborne iron-ore prices is, therefore, very positive for the local industry.

“Over the long term, we believe that iron-ore prices are likely to trend lower as China’s steel usage moderates and Brazilian supply recovers,” he says.

Diversification is Key, but not at All Costs

Bothma states that, even though commodity prices are correlated, the price performance of different products can often be divergent over shorter periods.

Consequently, having a diversified commodity base makes for a more resilient portfolio, while adding geographical diversification helps to prevent too much reliance on the regulatory outcomes of any one country, he adds.

He stresses that while commodity diversification is important, it should not be advocated at all costs, as it would be better, for example, to own a quality single commodity producer, rather than a diversified commodity company with high-cost, short-life assets. This is because the only “real, sustainable competitive advantage for a commodity producer is to be low on the cost curve”.

“From a capital allocation perspective, being a diversified miner is more advantageous, as companies can decide which commodities have better risk-reward profiles and not be limited in terms of investing in only one product. The caveat is that local miners should not look to diversify unless it makes sense to do so,” says Bothma.

Further, optimising or expanding existing operations is often a more appealing prospect, compared with implementing large greenfield projects, because they tend to offer better returns for every dollar spent and have lower execution risk. However, not all local miners are fortunate enough to have plentiful opportunities to expand or optimise their existing assets, he concludes.