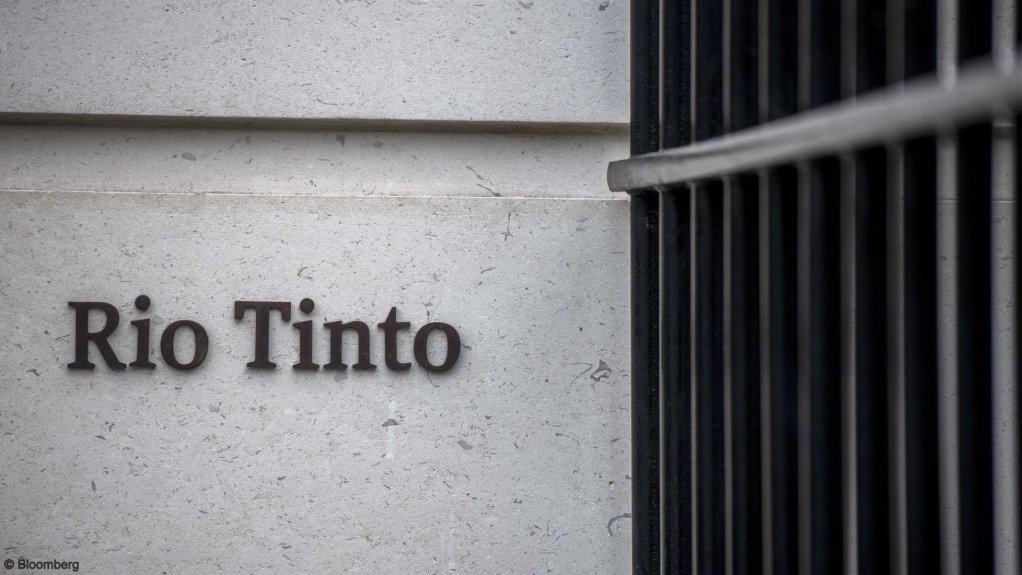 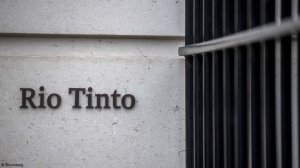 MELBOURNE –  British and Australian investment funds said on Monday that Rio Tinto's testimony last week over its destruction of ancient caves in Australia raised questions about the accountability of its senior leadership.

Rio CEO Jean-Sébastien Jacques was grilled by an Australian Senate panel on Friday over how the company had legally destroyed two prehistoric rock shelters, causing deep distress to their Aboriginal owners.

Jacques told the inquiry that neither he nor other senior leaders had read a key archaeological report outlining the significance of a rock shelter showing continual human habitation before the last ice age 46 000 years ago.

“The fact that Rio Tinto’s senior management had not reviewed a critical report about the site itself calls into question the company’s governance and oversight processes," Councillor Doug McMurdo, chair of Local Authority Pension Fund Forum (LAPFF), said in a statement.

"If there had been an effective community engagement process in place, it is hard to see how this tragedy could have occurred."

The LAPFF, together with the Australian industry fund Hesta, and ethical investment advocate, the Australian Centre for Corporate Responsibility (ACCR), found Rio's "apparent lack of senior level accountability for the destruction of the caves," concerning, representatives said.

"Accountability is so opaque on community engagement regarding heritage issues that we are very concerned about how RIO is managing Indigenous Heritage considerations across the entirety of their business,” Mary Delahunty, head of Impact at HESTA said in a statement to Reuters.

The caves, were of great cultural significance to the Puutu Kunti Kurrama and Pinikura People (PKKP), were destroyed as part of Rio's Brockman iron ore mine expansion.