Investment in drones, wearables to expand across African mines 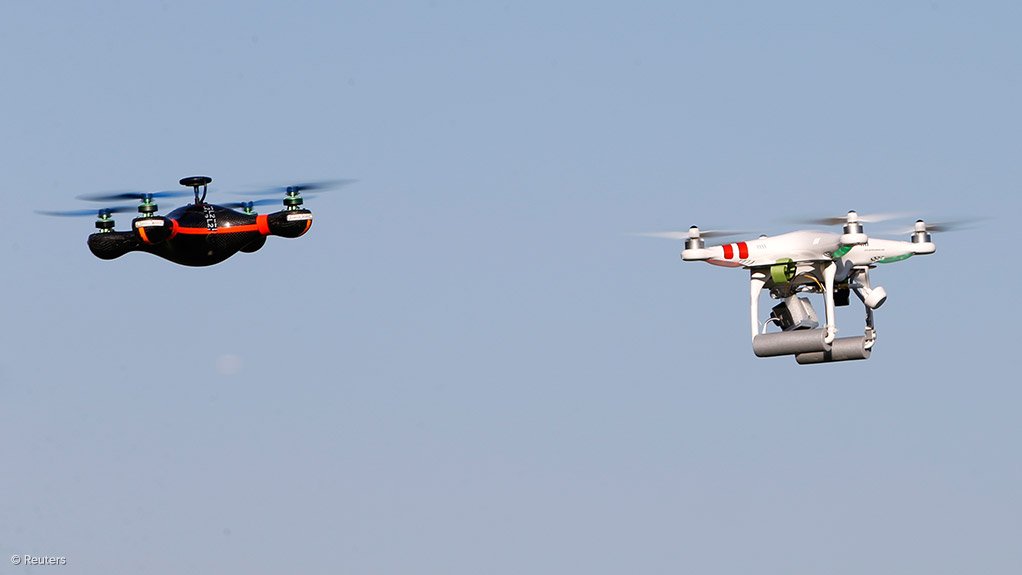 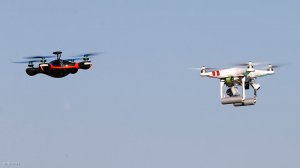 JOHANNESBURG (miningweekly.com) – The use of drones, wearable technology and real-time video training are expected to gain traction in mines across Africa over the next two years, as a new survey by online data, analysis and advisory services firm Timetric’s Mining Intelligence Center (MIC) shows growing interest in next-generation technologies.

The 'Technology Investment Priorities in African Mining 2016' report revealed that, while only a handful of operations in Africa made use of these types of equipment, “sharp increases” in the implementation of the latest technologies were expected over the next few years.

In a survey of over 100 mine managers and senior decision-makers at mines throughout Africa, the report showed that 29% of the companies that had not yet invested, but planned to do so, would inject capital into drone, wearable and real-time video training technologies over the next two years.

Making their selection from 12 mine-site technology categories, the respondents noted that a considerable number of mines in Africa had already invested in environmental management, tyre monitoring and shift optimisation technologies, with the penetration of eight mine-site technologies expected to exceed 80% within two years.

While 85% of mines surveyed expected to increase investment in environmental and emissions management – exceeding 90% in two years –investment into scheduling and shift optimisation software, a focus for 79% of those surveyed, was expected to surge to 92% as mines chased higher levels of productivity.