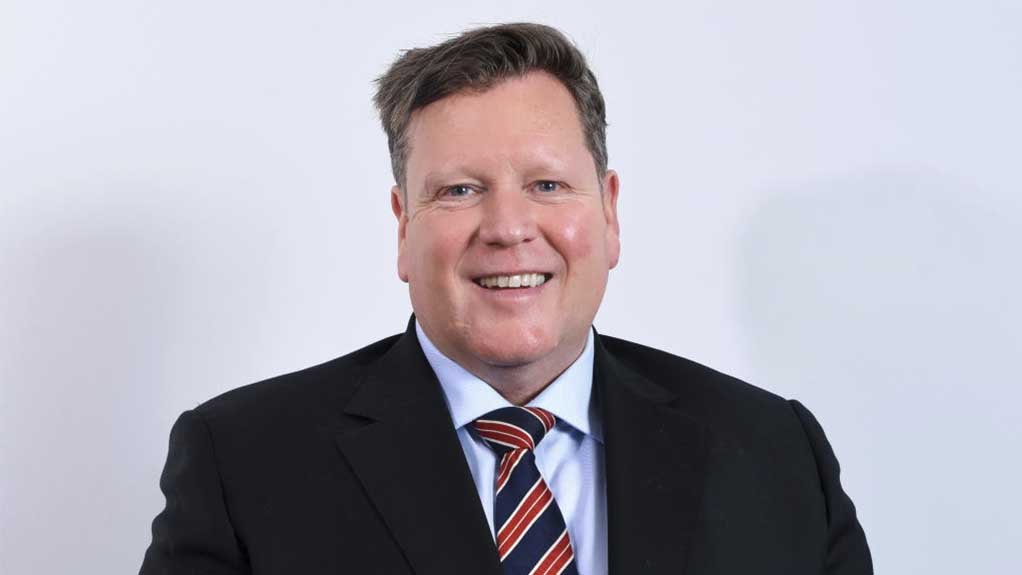 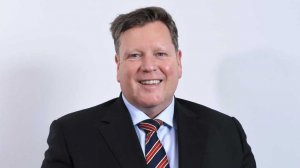 While Ghana has benefited from significant long-term investment, it has also faced significant challenges over the years, the most notable being the significant and justifiable concerns regarding illegal mining operations, as well as regional security and stability, says law firm Beech Veltman CEO Warren Beech.

Other challenges include socioeconomic demands for participation in the benefits that flow from the mining and natural resources sector, community activism, and a largely unregulated artisanal subsector and its associated consequences, such as smuggling, environmental impacts and the exploitation of vulnerable people.

Many West African countries have had to deal with illegal mining, which “goes hand-in-hand with criminal organisations and structures, smuggling, child labour and rule by fear”, Beech notes.

“The attacks on mining personnel in West Africa, such as in Burkina Faso, last year, and the increase in incursions of organisations into West African States, have also caused alarm.”

Beech says there is a “very real concern” that illegal, artisanal and large-scale mining operations would be the target of these incursions because the gold reserves, which are relatively easily accessible, can fund the activities of illicit organisations.

Additionally, West Africa is facing the consequences of Covid-19, as is the rest of the world. The pandemic has “played havoc” with international markets, which inevitably impacts on West Africa, as mineral demand and supply dynamics change, he warns.

“While countries, such as Ghana and Mali, may have been in a better position to implement the necessary measures to address the contraction and spread of Covid-19, other West African States weren’t, and Covid-19, together with the regional security concerns, is likely to continue to affect West Africa’s mining industries.”

However, Beech stresses that, despite the dire consequences created by Covid-19, the pandemic has provided an opportunity to invest in West Africa’s gold mining sector, owing to gold’s “safe haven” status.

Beech adds that the aforementioned challenges are not necessarily unique to West Africa, but the safety and security concerns are viewed as a greater risk.

To mitigate these challenges, West Africa, through its member States, and institutions, such as the Economic Community of West African States (ECOWAS), will need to continue relying on the cooperative, regional approach that has resulted in substantial benefits to the citizens of the member States, he says.

The primary goal of ECOWAS is creating regional opportunities for growth and development by removing barriers and creating conducive environments for business.

The collective effort typically translates into greater benefits for citizens of the member States.

“Communities that support their governments and buy into the benefits that flow from mining are more likely to assist governments with the implementation of programmes aimed at addressing the various challenges faced by the West African mining industry.”

Meanwhile, the relative regional stability of West Africa can only benefit further from the start of trade under the African Continental Free Trade Area (AfCFTA) Agreement.

Beech says that AfCFTA is aimed at implementing trade facilitation measures that make it easier to do business, simplify customs procedures and reduce or remove tariffs.

“While it is too soon to tell whether AfCFTA is successful, there is a lot of positivity around its implementation and the potential positive consequences, including attracting investment, increasing jobs, alleviating poverty and creating additional revenue streams.”

Beech concludes that, after Covid-19, West Africa is likely to still be an attractive investment destination because of the availability of large untapped mineral resources and the relatively low cost of extraction. It must, however, address the primary concerns surrounding regional security.