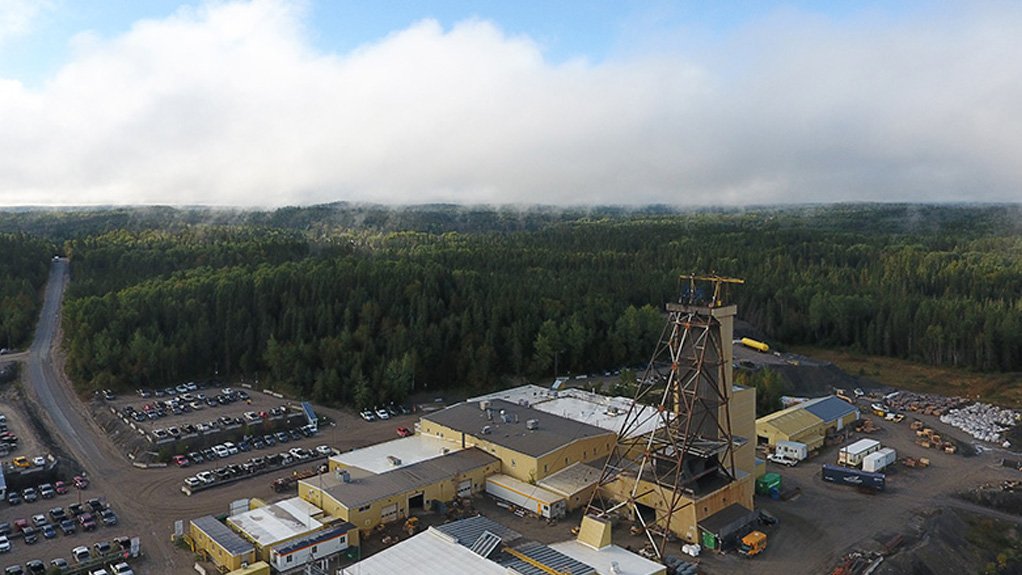 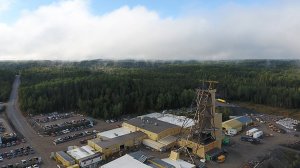 Limits on interprovincial travel have forced Canada-based miner Kirkland Lake to move to reduced operations at the Macassa mine and to suspend activities at the Holt Complex.

Border restrictions between Quebec and Ontario have been stepped up as efforts intensify to combat the spread of coronavirus, which has infected more than 9 700 individuals and caused the death of almost 130 people in Canada.

Both Macassa and the Holt Complex have a significant number of employees and contractors residents in Quebec, who travel to Ontario for work.

“In terms of the measures being announced today, we do not make decisions to suspend or reduce operations lightly, recognising the impact such decisions can have on employment, as well as community investment and support. Having said that, the recent developments related to Covid-19, such as new limits on interprovincial travel, have made it increasingly difficult to maintain normal business activities at Macassa and Holt Complex. We have, therefore, concluded that the best course of action is to reduce operations at Macassa and temporarily suspend operations at the Holt Complex until April 30,” president and CEO Tony Makuch announced on Thursday.

The workers impacted by the reductions would receive their base wages for the month of April.

At Holt Complex, most of the 529 employees would be off work while operations remain suspended.

Last week, the company transitioned the Detour Lake mine to reduced operations, with continuing activities including mill processing with reduced feed from the openpit and stockpiled ore, management of water levels during the spring run-off and environmental management activities. About 300 workers were currently on site performing essential activities during reduced operations, which is about 30% of the normal workforce during full operations.

Meanwhile, in Australia, the Fosterville mine continued to operate at full levels of production. There have been no reported cases of Covid-19 in the Bendigo area of Victoria to date.

In the Northern Territory, the company has permanently suspended test mining at the Cosmo mine and test processing at the Union Reefs mill. Test production started in October 2019 as part of an advanced exploration programme intended to assess the potential for a resumption of commercial operations in the Northern Territory assets. These assets were placed on care and maintenance in June 2017. Based on results, as well as other priorities for capital investments and growth, Kirkland determined that additional test mining and processing were not warranted at the present time.

The company has also suspended all exploration drilling. A small workforce remains in the Northern Territory to complete ongoing rehabilitation programme.

Also in Australia, Kirkland announced that Ian Holland had departed the role of VP Australian Operations for the company. Duncan King, currently VP for mining, would succeed Holland on an interim basis.