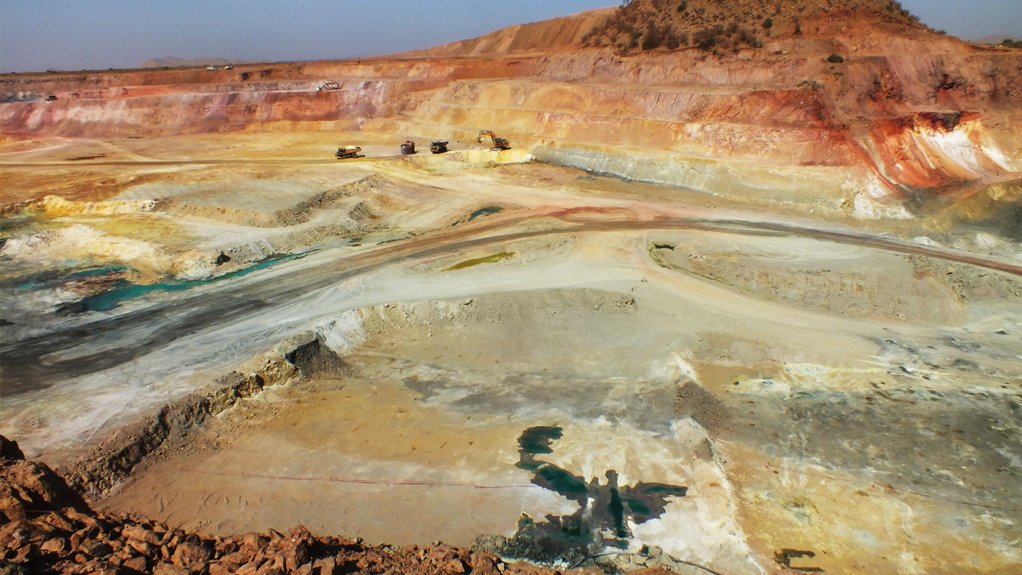 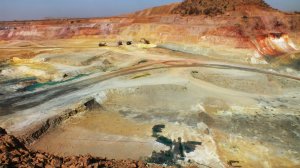 TORONTO (miningweekly.com) – A United Nations (UN) report has implicated Canadian base metals producer Nevsun Mining in using forced labour at its high-grade Bisha copper mine, even as an internal company audit was under way.

TSX- and NYSE-listed Nevsun on Wednesday said it was awaiting the results of a follow-up audit on its human rights programmes at the Bisha mine shortly.

The UN report, commissioned by the office of the high commissioner for human rights, followed after three Eritreans filed a lawsuit against Nevsun in the Supreme Court of British Columbia on November 20, alleging forced labour.

According to the report, a Human Rights Council inquiry commission heard one of the witnesses testify that after being raped and tortured by Eritrean military personnel, she was asked where she was working. When she showed her ‘Nevsun’ company identification card, they released her and apologised, saying it was a mistake.

Nevsun was busy implementing at Bisha the recommendations of an independent human rights impact assessment it had commissioned in 2013 and published in April last year.

Nevsun, the largest and only foreign mining company paying royalties and taxes to the Eritrean treasury, had to date paid more than $85-million to the Eritrea government, which the UN accused of being party to systematic, widespread and gross human rights violations.

The UN report held that Eritrean citizens’ rights and freedoms were severely curtailed in an overall context of “a total lack of rule of law”. The commission also found evidence of extrajudicial executions, torture (including sexual torture), national service and forced labour that could constitute crimes against humanity.

Nevsun CEO Cliff Davis rubbished the UN commission’s report as “sensational” and “unbelievable,” charging that the forced labour allegations were made without visiting the mine or the country.

He added that Nevsun remained committed to complying with Eritrean national law and maintaining international standards and practices with regard to human rights.