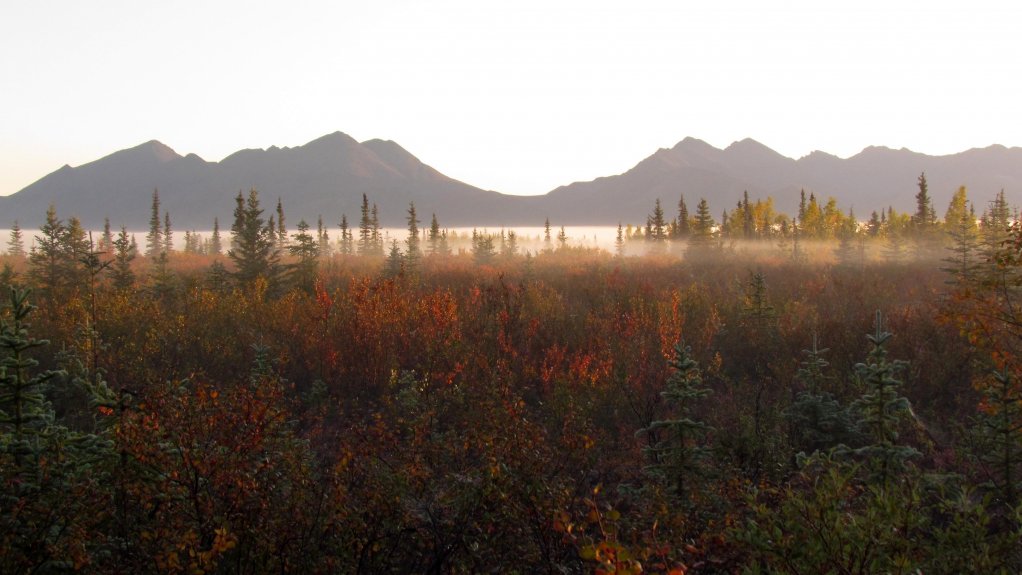 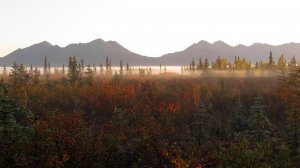 The Bureau of Land Management (BLM) has started work on a supplemental environmental impact statement (EIS) for the controversial Ambler road, planned to link the copper-rich Ambler mining district in Alaska’s remote north-west Arctic region to the state’s road system.

The BLM on Tuesday initiated a 45-day public scoping period to guide its supplemental evaluation of the Ambler mining district industrial access road in the southern Brooks Range foothills.

The project was originally approved in 2020, during the Trump administration, and in May 2022, US District Court Judge Sharon Gleason remanded the project approval to the BLM to conduct additional analysis of the proposed access project.

The Alaska Industrial Development and Export Authority is seeking to build the road, which mining companies say they need to develop commercial mines in the Ambler mining district.

The proposed project would cross over 200 miles of lands managed by the BLM, National Park Service, the state of Alaska and several Alaska Native Corporations, as well as local municipalities and privately owned lands.

The BLM’s supplemental EIS will address identified deficiencies in its analysis of subsistence impacts and consultation with Tribes pursuant to Section 106 of the National Historic Preservation Act, and to ensure compliance with applicable law including the National Environmental Policy Act, the Federal Land Policy and Management Act, NHPA, and the Alaska National Interest Lands Conservation Act.

“Diverse, on-the-ground perspectives are vital in promoting co-stewardship and ensuring resilient landscapes,” said BLM Fairbanks district manager Geoff Beyersdorf. “We are eager to hear from the public, Tribes and corporations to aid in helping us make an informed, durable decision.”

The draft supplemental EIS should be published in the second quarter of 2023, after which public comments on the draft document will be accepted.

Tony Giardini, president of Trilogy Metals, which needs the road to develop its Upper Kobuk Mineral Projects (UKMP), welcomed the clarified timeline of the supplemental EIS, but also urged the Department of Interior to move expeditiously through its work to reinstate the joint record of decision for the access project.

“The industrial-use-only access road is not only important for future development of our projects, it is also expected to bring many benefits to remote Alaskan communities where improved infrastructure can significantly reduce the cost of living.

“We are confident that subsistence use of the land will be appropriately considered and protected during the development of the road and the UKMP,” he said.

In the Trilogy statement, Ely Cyrus – the president of the Native Village of Kiana – offered support for the industrial road project.

Trilogy is developing the UKMP in a 50:50 joint venture with South32.