Initiatives under way to improve greenfield exploration in SA 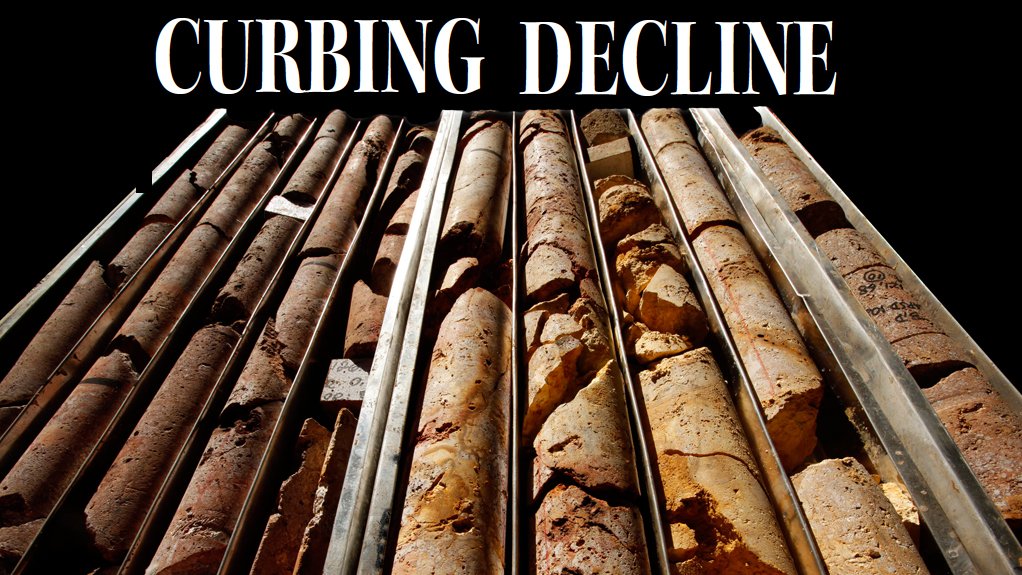 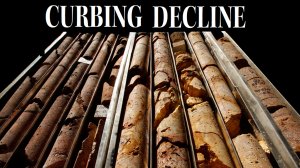 Four of South Africa’s greatest mineral deposits, namely the diamond fields of the Northern Cape, the Witwatersrand basin, the Witbank-Middelburg coalfield and the Bushveld Igneous Complex, all of which have been the bedrock of the country’s mining industry, were, in every instance, discovered by chance, not by means of systematic prospecting.

Indeed, South Africa has, historically, never been recognised for a tradition of open and systematic greenfield mineral exploration – and certainly not one that can be compared with the other great mining economies of Australia, the US and Canada.

While it is certainly true that South Africa’s mining finance houses did undertake extensive exploration programmes at various times during the twentieth century, the nature of such projects were, in most cases, opaque and highly focused on just one or two commodities.

Moreover, such has been the intensely rich and extensive nature of South Africa’s world-class mineral deposits that local mining companies were rarely compelled to explore for replacement reserves beyond those orebodies.

However, after more than a century of intensive production, many of the country’s world-class mineral deposits are now in a mature stage of development with the result that, owing to the lack of replacement reserves coming into production, South Africa’s mining industry, particularly its gold sector, is in a state of serious decline.

In an effort to check that decline and pull the industry back from the global mining brink, the South African government has, as part of a broader industry growth strategy, embarked on several initiatives that aim to encourage and facilitate greenfield mineral exploration.

From both the perspective of the Geological Society of South Africa (GSSA) and the Council for Geoscience (CGS), South Africa’s leading geological and earth science organisations, the country still has significant exploration potential and there is still considerable scope to discover a host of payable mineral deposits ranging from gold, coal, iron-ore, industrial minerals and rare-earth metals.

In an interview with Mining Weekly, CGS mineral resources development and engineering geology manager Dr Stewart Foya elaborates that, in 2010, an exploration task team was set up under the auspices of the mining industry growth, development and employment vehicle, Migdett, to investigate ways of encouraging greenfield exploration and promoting junior mining investment.

“One of the outcomes of those investigations was that existing geological data needs to be updated, new data needs to be generated, and our surveying and prospecting technologies need to be modernised,” states Foya.

As a direct result of the task team’s efforts, several initiatives have been implemented to tackle these issues and improve South Africa’s exploration environment.

The first of these is a R145-million project, which is being undertaken by CGS and funded by the National Treasury, to resurvey and map selected metallogenic provinces using modern technologies and techniques.

“In each of these areas we are undertaking high-resolution airborne geophysical surveys, employing both radiometric and magnetic surveys at a line spacing of 200 m, as well as regional soil sampling on a grid of 500 m2, or one square kilometre, depending on the size of the mineral belt,” elaborates Billay.

The State-owned entity will commence with the last stage of the project, the high-resolution airborne geophysical mapping of the Barberton and Sabie-Pilgrim’s Rest areas, towards the end of this year.

After the geophysical and soil data has been acquired in each area, CGS will analyse the data and produce regional mineral prospectivity maps and accompanying reports for each area. This information will be made available to interested parties at a small fee covering the Council’s administrative costs, states Foya.

Billay continues that, even though the geology of these areas is reasonably well understood with there being a fair amount of historical data, geological investigations – and even mining endeavours – undertaken in the previous century were not systematic, in that they tended to focus on one or two commodities.

“So there is considerable scope to improve our geological understanding of these particular mineral belts,” says Billay.

“In this project we are analysing for the full package of elements and, because, we are employing the latest analytical techniques and technology, we are now capable of detecting some elements on a ratio of parts per trillion.”

Billay adds that a major objective of this project is to increase the probability of finding new economic deposits within these mineral belts, which will, in turn, reduce exploration risk for junior miners and help them source project finance to investigate identified targets.

Although the CGS’s project focuses on just three mineral belts, Billay states that there is a possibility that government could extend it, enabling CGS to survey other prospective areas.

Running parallel to this is the ‘Establishment of Geoscience Exploration and Mining Research Development Programme’.

The objective of that R1.8-million project, which is being funded by the Department of Science and Technology, is to capacitate the CGS in the use of modern exploration techniques and technologies that are being used in the industry and which have been proven to be worthwhile, explains CGS geophysicist Emmanuel Chirenje.

“Through this project, we are also investigating the possibility of using unmanned aircraft, or drones, which can facilitate rapid radiometric, magnetic and other geophysical surveys,” says Chirenje.

The three-month project is currently being implemented in the Springbok Flats coalfield in Mpumalanga – an area that was recently drilled by the CGS to establish the capabilities and constraints of the technologies under investigation.

Although this project is due for completion by the end of May, Chirenje states that a further R20-million will be made available over the next 11 years to enable the CGS to continually test new technologies as they are introduced to the market.

A third project, although still in the pipeline, aims to update and refine the geological map of South Africa.

Foya explains that the current geological survey map of the country was previously mapped at a scale of 1:250 000.
“However, that map certainly needs to be updated and refined, and we are proposing to refine the resolution from 1:250 000 to 1:50 000,” says Foya.

Finally, the CGS is currently in talks with the Department of Mineral Resources to establish a server for the management and submission of all prospecting-related reports. This will enable junior companies to consult historical data and reports relevant to their prospecting lease area and will help to further reduce their risk, explains Foya.

While government is taking steps to update the geological data of the country and improve its technological capabilities, with the overall objective of creating a more enabling and attractive exploration environment, particularly for junior mining companies, many challenges continue to constrain greenfield activities in South Africa.

GSSA president Dr Avinash Bisnath highlights a poor level of infrastructure as one of the main challenges hampering exploration, especially in highly prospective areas such as the iron-ore and manganese-rich Northern Cape and the coal-rich Waterberg region.

Bisnath states that, in addition to significant electricity and water constraints, limited rail capacity available to transport bulk ore commodities is a major obstacle hindering the establishment of new mines.

“To some extent, prospective areas, especially those hosting bulk ore commodities, are sterilised because junior companies don’t have access to the already limited rail facilities and, thus, cannot export their product.”

The inability of local individual prospectors and junior mining firms to secure equity finance for exploration projects is another significant challenge, believes Bisnath.

“[This is] because most South African juniors, of which there are many, cannot secure loans from local financial institutions or list themselves on a greenfield junior board. Such is the case in Canada, [where] they have to use self-funds to finance their exploration activities,” continues Bisnath.

“A South African junior represents the true sense of the word ‘junior’. It is an individual or small group of people who use their own money to test their luck and see what they can get.”

“The best, most widely-sold mining rights cadastre system in the world is a South African product, but our own government does not use it. The South African Mineral Resources Administration, also known as Samrad, is not a world-class system,” says Miller.

He adds that another factor inhibiting greenfield activities is that the industry, at least from the perspective of prospecting rights, is not transparent.

“It is a constitutional imperative that any member of the public and any participant in the mining industry should be able to know exactly who has been granted what prospecting right and where. We are not seeing this; information is not freely available.”

Despite these challenges, Bisnath insists that South Africa’s exploration scene is currently active.

“There are a few dozen local juniors investigating various targets across the country, particularly in the Northern Cape, from my own experience. There is also an increasing number of exploration firms moving in from the East to prospect for various elements,” says Bisnath.

He emphasises the point that, no matter how enabling the country’s prospecting environment is, greenfield exploration is and will always be a risky business.

“Given the various and serious challenges that are currently confronting South Africa’s mining sector, in mitigation, explorers and investors alike, will be searching for prospects with the lowest possible risk.”