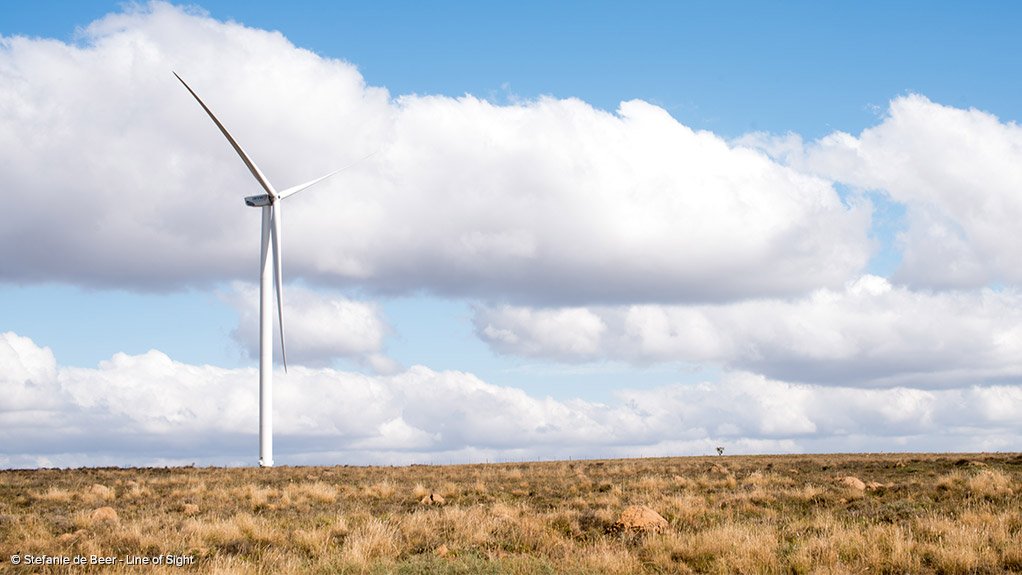 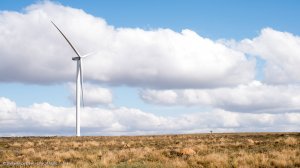 Business for South Africa (B4SA) released an economic recovery strategy paper on July 10 that includes a list of 12 priority initiatives, many infrastructure-related, which the formation argues could bolster gross domestic product (GDP) by R1-trillion, create up to 1.5-million jobs and increase yearly tax revenues by R100-billion in the coming three years.

It also called for the establishment of a Joint Reconstruction Task Team to coordinate the implementation of the recovery plan, which would require public and private funding of R3.4-trillion over the coming three years.

The paper follows hot on the heels of the recent Sustainable Infrastructure Development Symposium South Africa at which President Cyril Ramaphosa argued that infrastructure should be the “flywheel” of the country’s economic recovery from Covid-19.

It also coincides with the release of a discussion document published by the African National Congress’ economic transformation committee, which asserts that mobilising society around an infrastructure-led recovery should be the “first pillar of a new policy framework” introduced to address the economic damage associated with the pandemic.

In fact, Busa president Sipho Pityana described the paper as the first-ever “unambiguously united response” by organised business to any issue, while BBC president Sandile Zungu labelled the intervention a demonstration of business’ commitment to being a reliable social partner.

Pityana acknowledged that the proposals contained in the document were not new.

He stressed, however, that the projects and reforms outlined remained fundamental to placing South Africa on a new growth trajectory and noted that they had also not yet been implemented as envisaged.

For instance, B4SA said that projects and initiatives to ensure affordable and secure electricity supply should be prioritised along with efforts to fast-track green-economy investments through an acceleration of the deployment of renewable energy and the launch of a “green stimulus and national green funding strategy”.

It also wanted Eskom’s operating and capital structures to be addressed and the Integrated Resource Plan 2019 (IRP 2019) updated to include revised gas-to-power targets. The IRP 2019 currently allocates 3 000 MW to gas until 2030.

The other ten projects and initiatives identified, included:

“A recurring conclusion across most sectors is that infrastructure is a key enabler which must be addressed with urgency if businesses are to deliver inclusive growth,” B4SA argued, adding that a constructive and effective policy framework was also required to support and sustain growth.

B4SA’s Martin Kingston said the funding required to implement the plan would be split between the public sector (R2.4-trillion) and the private sector (R1-trillion) and could only be raised if South Africa presented a coherent and compelling case to domestic and international investors.

“Given the structure and size of South Africa’s financial markets, this level of funding need cannot be met by domestic sources, nor is it possible for the South African Reserve Bank to address the shortfall in a responsible and sustainable manner through monetary measures. Increased foreign capital will therefore be required, which South Africa will have to compete for,” Kingston said.

FORK IN THE ROAD

“In the absence of growth-enhancing structural reforms, budget deficits are expected to remain high and government debt is expected to exceed 100% of GDP in 2023 (versus 26% in 2008), as annual Budget deficits remain above 13% of GDP.”

The paper urges government to pursue a “zero-based reconstruction Budget” and for Finance Minister Tito Mboweni to provide visibility of such a budgetary response when presenting his Medium-Term Budget Policy Statement in October.

The Covid-19 economic shock, B4SA asserts, presents an opportunity to reimagine South Africa’s future, and has placed South Africa at a “fork in the road” and actions taken in response to the crisis will determine whether the country follows a “low road or a high road”.

Should it take the low road, the gains made since 1994 would be lost, while the high road to reposition the economy to grow at a yearly rate of about 5% would help reduce unemployment, inequality and poverty.

“The immediate imperative is to kick-start inclusive economic growth by restoring confidence, attracting investment, and implementing projects which will lead to near-term employment gains, and which then support inclusive growth over the medium and long-term,” the paper asserts.