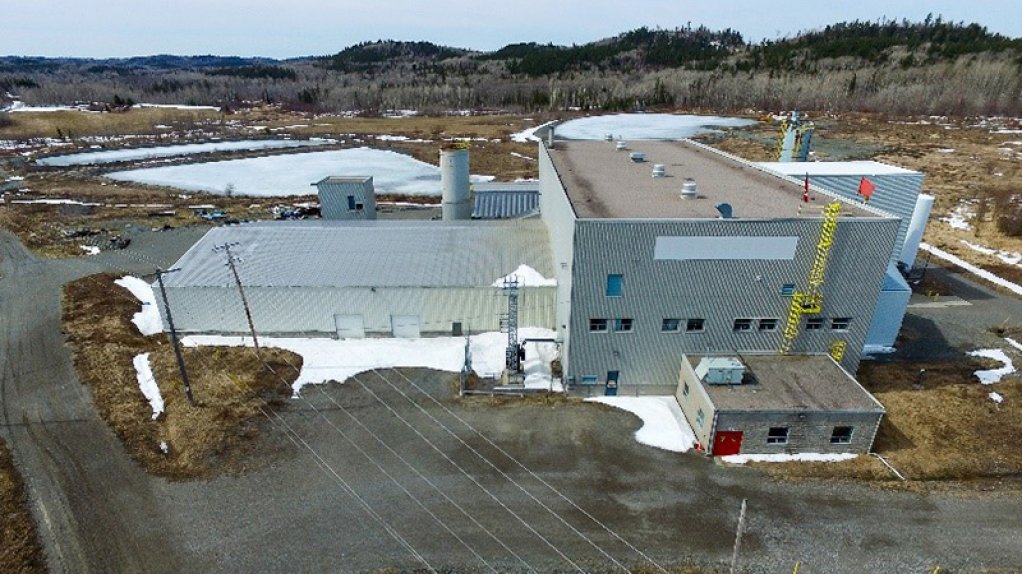 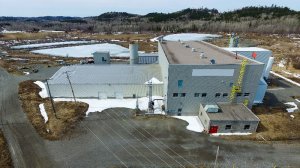 The commissioning of Canadian battery metals company Electra’s refinery project has been pushed out to the spring of 2023, following quality control issues experienced by a major supplier.

The cost of the project, located north of Toronto, has also risen from the previous estimate of $67-million to between $76-million and $80-million, with rising prices for input costs such as steel, copper, piping and contract labour rates reported.

“Consistent with the realities facing companies who are constructing projects around the world today, we experienced the dual impacts of inflationary price pressures and supply chain disruptions first hand during the second quarter,” said Electra CEO Trent Mell.

The battery materials refinery project has made considerable progress, though, with 80% of testing for the existing brownfield equipment completed, 80% of all procurement completed and 85% of detailed engineering completed.

Mell said that the extended project timeline would not impact on plans to proceed with the battery recycling demonstration plant in the third quarter, or to evaluate assay results from the Ruby drill programme, in the Idaho cobalt belt.

The Toronto-based company is building an expanded refinery with a crystalliser circuit of 6 500 t/y of cobalt production.

The pace of EV [electric vehicle] supply chain investments in North America has resulted in strong interest in Electra's cobalt, nickel and recycling business plans. We have several advanced discussions under way, including with two customers who have signed non-binding memoranda of understanding (MoUs).”

Exploration company Fuse Cobalt has signed an MoU with Electra for cobalt supply. The agreement is focused primarily on Fuse’s Teledyne and Glencore Bucke projects, located in Cobalt, Ontario.

"This MoU is the first step towards a potential definitive agreement to supply cobalt raw material for Electra’s nearby cobalt refinery and sets out the terms by which we will exchange information with Electra to advance a potential transaction involving the supply of cobalt raw materials. The end result of this collaboration will be the execution of a definitive agreement to provide cobalt feedstock to the Electra cobalt refinery, which is roughly a stone’s throw away from our two cobalt exploration properties in Ontario," said Fuse CEO Robert Setter.

The transaction contemplates the supply of cobalt raw material from either one or both of the company’s Glencore Bucke and Teledyne mining projects.

If a transaction materialises, Electra commits to buy up to 2 000 t/y of cobalt contained in raw material.