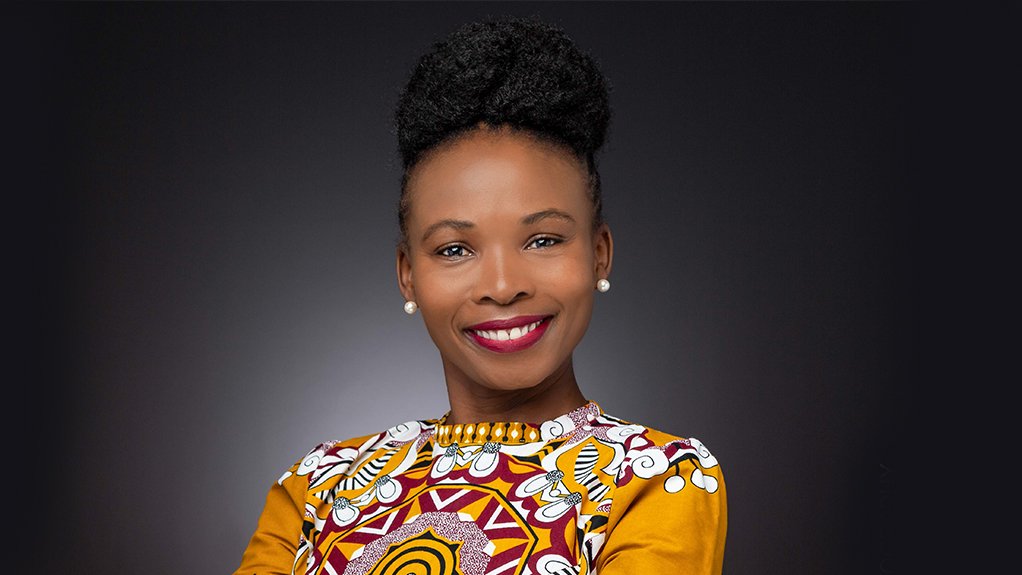 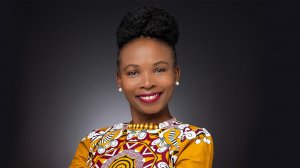 Photo by Adele D Photography
MESELA NHLAPO Intra-Africa trade needs to be established, with rail infrastructure being critical in enabling this process, which will require the manufacture of rail rolling stock

The African Rail Industry Association (ARIA) is working together with the Department of Transport (DoT) and other bodies to sign a memorandum of understanding (MoU) that will formally recognise ARIA as its official partner in advocacy on behalf of the rail industry.

“The partnership means that we will talk to each other and not past each other” says ARIA CEO Mesela Nhlapo.

ARIA is partnering with the DoT, the Department of Trade, Industry and Competition, the Department of Public Enterprises, Operation Vulindlela and the Presidency to ensure that the implementation of third-party access is aligned with the National Rail Policy (NRP), which was gazetted in May this year.

Nhlapo explains that State-owned rail utility Transnet held an information sharing session in April where Transnet set out the requirements for private rail operators to apply for slot allocations.

Although ARIA welcomes Transnet’s initiative, she says there are various concerns with the requirements set out by Transnet.

According to Nhlapo, every slot being accompanied by a two-year contract is insufficient for an adequate return on investment because it costs around R200-million to acquire a single train set. This may, consequently, discourage financial institutions from investing in the rail Industry.

While the DoT emphasises policy, organisations, such as ARIA, bring in the practical aspect of implementing policies to unlock economic potential and create job opportunities.

“This partnership is not only about benefiting the rail industry, but also ensuring that policies are practical and implementable to revive the rail industry as the backbone of the economy,” says Nhlapo.

Nhlapo says the industry has experienced a significant reduction in procurement from both State entities – the Passenger Rail Agency of South Africa (PRASA) and Transnet – which has resulted in companies being liquidated and, consequently, people being retrenched.

“A lack of procurement means PRASA and Transnet are not adequately maintaining their rail tracks. It is important that they take responsibility for their tracks because the majority of the infrastructure belongs to them,” she explains.

Further, Nhlapo states that vandalism can be prevented through “greater use of the infrastructure”, which third-party access can provide and, as a new revenue stream for Transnet, will also provide the entity with sufficient funds to maintain its infrastructure.

Speaking at the Investing in African Mining Indaba, held in May, President Cyril Ramaphosa and Finance Minister Enoch Godongwana endorsed the need to improve the country’s rail network, open it up to private investors and improve the functioning of South Africa’s railways and ports.

Minister Godongwana said that the successful implementation of third-party access could spare an additional investment of R58-billion.

According to Nhlapo, research conducted by ARIA indicates that third-party access presents a demand for rolling stock worth R45-billion, which can help restart the manufacturing sector and create jobs.

She describes the implementation of third-party access as a “historic” event for South Africa’s rail industry.

Further, rail networks are significant for the establishment of intra-Africa trade, with Nhlapo saying that intra-Africa trade – with rail infrastructure being critical in enabling this process – needs to be established, which will require the manufacture of rail rolling stock.

At the twenty-fourth Ordinary Session of the African Union, held on January 30 and 31, 2015, it was agreed that the manufacturing of rail rolling stock is to be championed by the Republic of South Africa to support the deepened drive towards industrialisation.

“The future of rail will be defined by the partnership between both private and public sectors. Intra-Africa trade can be an important economic tool to drive trade and increase the prosperity of the African people. I am excited to be leading this journey of third-party access that will be beneficial for the country’s rail industry,” Nhlapo concludes.