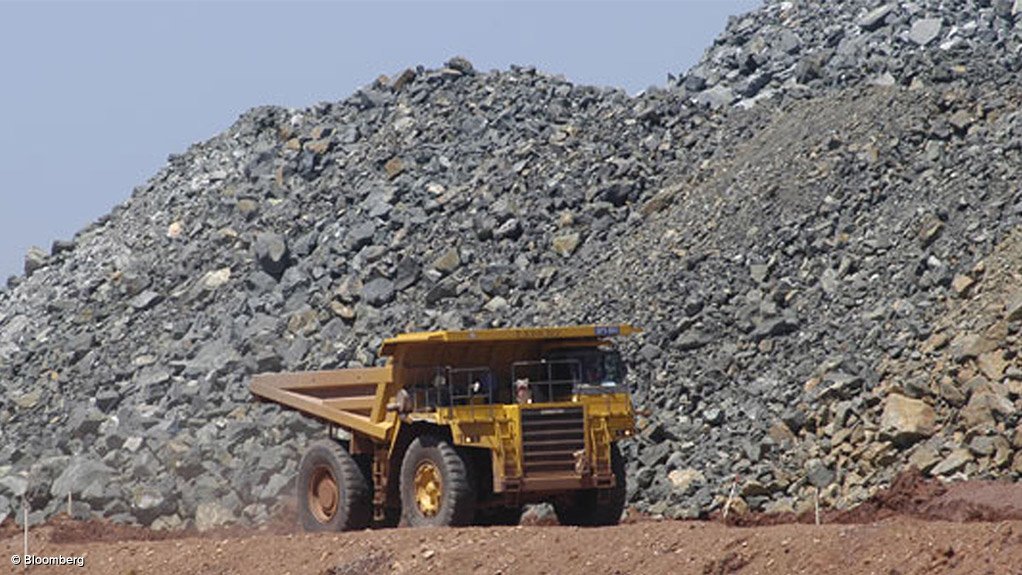 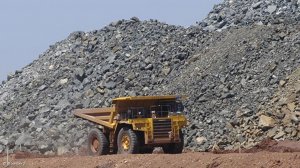 PERTH (miningweekly.com) – Diversified miner Independence Group has delivered a strong start to its 2018 financial year, as the Nova project, in Western Australia, delivered its first full quarter of commercial production.

At the Tropicana joint venture gold operation, on the western edge of the Great Victoria desert, Independence reported a 3% increase in production during the quarter, compared with the previous quarter, reaching 114 060 oz, while the zinc production of the Jaguar mine, near Leonora, was up by 10% during the same period to 8 105 t.

However, copper production from Jaguar was down 53% in the three months to September, to 530 t, as copper grades during the quarter were lower than planned. Copper grades in the coming quarter were expected to improve, Independence told shareholders on Wednesday.

Meanwhile, nickel production from the Long mine, near Kalgoorlie, was also down by 24% on the previous quarter, to 1 572 t.

Independence MD and CEO Peter Bradford said that with the start of commercial production at Nova, the ASX-listed company had realised improved earnings before interest, taxes, depreciation and amortisation (Ebitda), as well as cash flow, and a reduction in net debt.

Underlying Ebitda for the quarter doubled on the June quarter, to A$68.9-million, with Independence reporting an after-tax profit of A$4.7-million, compared with an after-tax loss of A$15.5-million in the previous quarter.

Revenue and other income for the quarter increased by 28%, to A$146.6-million.

Bradford noted that looking ahead, Independence’s focus would be on exploration.

“Our next focus is exploring and discovery, and this work has stepped up significantly over the past two quarters, with the primary focus at Nova and on the Fraser Range,” he said.