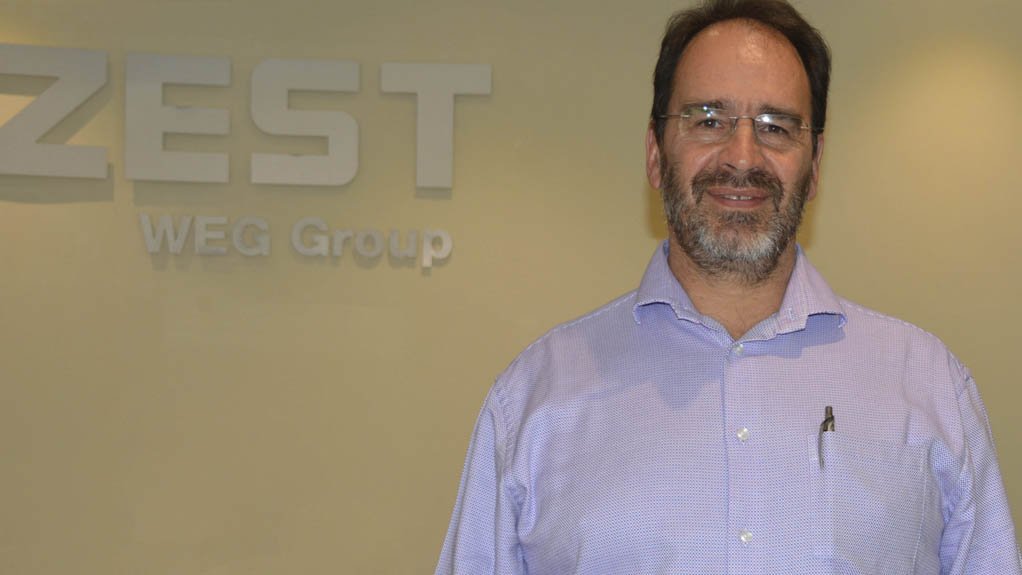 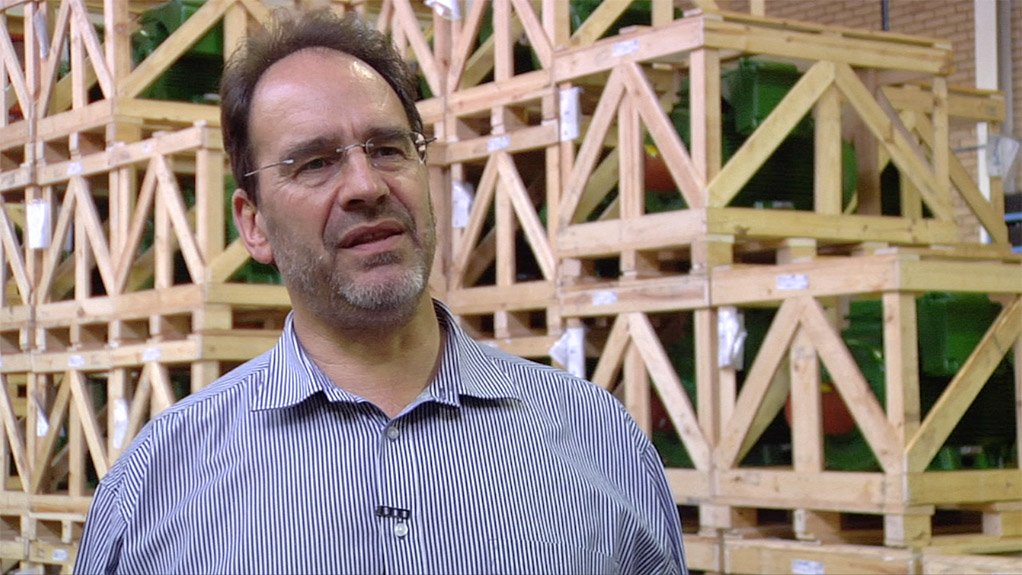 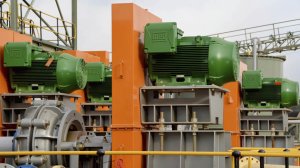 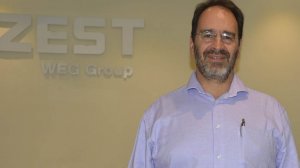 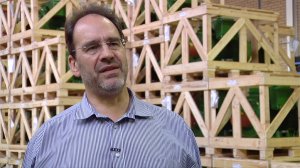 “Internationally, manufacturers are preoccupied with further improving the energy efficiencies of existing equipment. The energy savings achieved on each component may be almost negligible, but when applied together and consistently, the collective effect is a significant energy saving – and, thus, a cost saving – for the mining company employing the technology.”

Van Niekerk notes that these savings are especially important for mining companies operating in Africa, where there is a lack of stable grid power. Therefore, in many instances, to meet their energy demands, mines need to invest heavily in either an independent power source, such as diesel generators, or collaborate with governments to improve national power supply.

This has led to incremental advancements in the company’s range of electric motors for mining equipment, such as pumps and fans, as well as improvements in complementary components such as variable-speed drives (VSDs), transformers, switchgear and medium-voltage drives.

The group has, consequently, supplied electrical components to large-scale expansions and upgrades at various mines in South Africa, Ghana, the Democratic Republic of Congo, Mozambique, Botswana, Zambia and, to a lesser extent, Mali, Sierra Leone, Kenya, Angola and Zimbabwe.

However, while energy efficiency is being driven by technology development and the effective integration of technology, Van Niekerk cautions that this initiative can be sustained only through the correct application and maintenance of those technologies. “Suppliers can only do so much; it is imperative that mining companies address user training and education to become truly energy efficient.”

Balancing Cost and Performance
With almost two-thirds of the power used by the mining sector associated with electric motors, Van Niekerk stresses that these items are important sources of potential energy savings.

Zest WEG Group’s standard offering is an IE3 premium-efficiency motor, which not only reduces energy use but also contributes to mine profitability through its long wear life, low maintenance requirements and reliability under harsh operating conditions.

Van Niekerk highlights that, in the past, a range of ambiguous terminology was used to refer to the different classes of energy efficient motors. In 2008, however, the International Electrotechnical Commission introduced standardised efficiency classes, with IE1 being the lowest efficiency and IE3 the highest. Provisions have since been made for IE4 and IE5 categories, with Van Niekerk predicting that the former is likely to become the industry standard in the near future.

“We have IE4-compliant motors available already; however, these come at a premium. We believe that, currently, the Zest WEG Group’s IE3 motor range provides the best cost-to-benefit ratio and the lowest total cost of ownership for the mining sector in Africa.”

The IE3 motor range features double copper windings that run at a lower temperature than the traditional single layer, creating less resistance; Class H insulation with Class B temperature rise, moreover, provides a buffer of 60 ºC between the motor windings’ average operating temperature and the actual motor insulation capability. This provides protection for the motor where the consistency of electricity varies or where ambient temperatures are very high.

This robust design also provides a service factor of 1.15, allowing for a motor to be overloaded by up to 15% continuously without compromising its reliability. With the reduced operating temperature of these high-efficiency motors, bearing temperatures are also lower, subsequently requiring less grease to be used, with longer intervals between regreasing of bearings.

A higher grade of steel is also used in the magnetic laminations of the motor to reduce eddy currents – localised electric currents induced in a conductor by a vary-ing magnetic field – while the air gap on the motor has been reduced to shorten the distance travelled by the magnetic field.

“All these features are minor improvements, but, together, they produce a highly efficient motor. These motors are also increasingly being paired with VSDs, which further increases their energy-saving potential,” says Van Niekerk.

Dust and water ingress is further prevented by Zest WEG Group’s W3 seal arrangement, which comes with an IP 66 rating – the highest level of protection possible before entering the category of submersible motors. The motors are, moreover, designed for easy installation and maintenance at remote locations, with solid feet and increased terminal box sizes allowing for easy connections to mining equipment.

Using software tools that can calculate energy savings based on the energy efficiency of equipment and the cost of energy, Zest WEG Group can guide customers towards the most energy efficient and cost-effective option.

“I have never performed this calculation on the IE3 motor and had a payback period that exceeded two years, which proves their worth as a long-term investment,” highlights Van Niekerk.