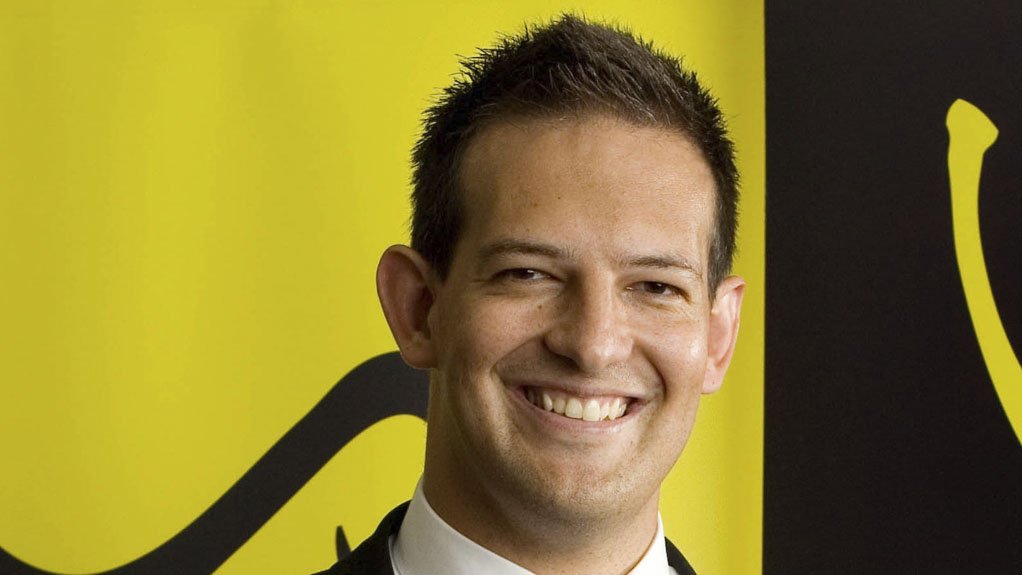 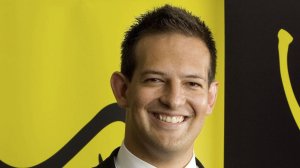 African law firm ENSafrica states that there has been a concerted effort to reintroduce legal certainty into South Africa’s mining and minerals industries in the hopes that a stable legislative and regulatory regime will boost foreign direct investment into these critical industries.

Mining is a very capital-intensive sector that relies heavily on the funding of foreign investors, outlines ENSafrica director and head of natural resources and environment Lloyd Christie.

He explains that “foreign direct investment in the mining sector in Africa primarily requires a stable political and legal regime”. Christie highlights that ming sector success in other African countries can largely be attributed to the conscientious efforts of African governments to provide regulatory certainty so that foreign investment is not met with unattractive or unnecessary risks.

He outlines that an “investor-friendly” mineral regulatory regime generally comprises several key identifiable principles. These include efficient macroeconomic management, effective investment protection mechanisms, the rationalisation and integration of fragmented legislative requirements for granting the required authorisations to mine, competitive mining taxes, security of tenure, objective criteria for the granting of rights to exploit mineral resources, limited administrative discretion, a defined role for government and a capacitated and responsive mining administrative department.

Christie suggests that – based on the above principles – great strides have been made in South Africa in the past 12 months to establish an attractive mining and minerals regulatory regime. He largely attributes the progress to the publishing of a “more palatable” Mining Charter III, Minister of Mineral Resources Gwede Mantashe’s decision to withdraw the contentious Mineral and Petroleum Resources Development Act (MPRDA) Amendment Bill and the Department of Mineral Resources’ (DMR’s) intervention in the operation of its regional offices to root out corruption and introduce efficiencies.

“. . . it seems that the previously strained relationship between the industry and government is slowly on the mend,” says Christie, adding that there is more regulatory certainty currently than there has been in South Africa for the past few years. The process to obtain mining-related authorisations is less fragmented than it was in the past, with government also rebuilding a more responsive administrative department and the DMR showing a willingness to test the recent series of “anti-mining” court judgments, he explains.

Christie also says the country’s mining royalties and taxes have remained stable and competitive, and compulsory State participation is not currently a legislative requirement.

“Considering all of this, South Africa must be considered a more attractive mining investment destination than this time last year.”

Christie warns however, that “the industry should continue to remain vigilant in respect of  . . . the activist role that South African courts have played in the interpretation of mining legislation”, in recent years.

Mining companies must still contend with the increased awareness among communities of their right to be consulted before a new mining project can start, while  environmental activists are better funded, more organised and more strategic in their campaigns, Christie elaborates.

He adds that local courts’ interpretation of the right to environment-related company information and a company’s duty to disclose their environmental impacts further assist environmental advocacy groups in mounting sustained and costly attacks on mining operations.

The industry’s safety record – which received a lot of scrutiny last year – also led to an increase in adverse regulatory action being taken against mines, he says.

However, Christie maintains that communities, the environment and employees remain important stakeholders in any mining project, requiring careful consideration and strategic planning on the behalf of mines.

“ENSafrica boasts a number of leading lawyers in the specialist areas of projects and project finance, employment, mine health and safety, mining and environmental law,” says Christie.

He states that the firm assists mining companies in identifying potential pitfalls and designing legally robust strategies to mitigate legal risks and negate the potential for dilatory administrative action and litigation by stakeholders throughout the process of establishing greenfield operations. ENSafrica establishes cost-effective legal solutions to resolve civil, criminal and administrative disputes in the case of brownfield operations.

Christie highlights that investors are most concerned about the security of tenure of their investments, as investors prefer regimes where the laws are certain and change infrequent.

“As South Africa’s democracy matures, so will its ability to strike the right legislative balance between divergent, but equally important interests. However, the law can do only so much, since it is conceived by political will and matured by administrative diligence.

“The law is not the cure, but greater legal certainty does encourage bolder decisions which, in turn, provide the impetus for innovation, and innovative thinking leads to a mining industry re-envisioned,” he concludes.