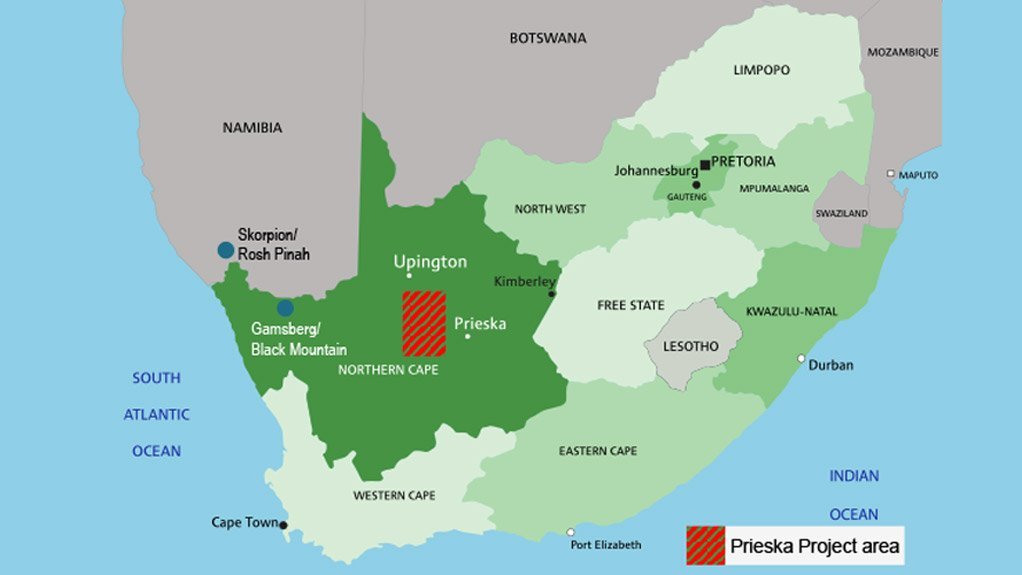 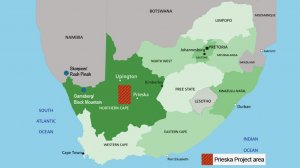 Orion is developing the Prieska copper-and-zinc project in the Northern Cape.

The Sydney- and Johannesburg-listed Orion is developing the Prieska copper and zinc project in the Northern Cape.

UK-based private equity company Tembo Capital, which focuses on junior and midtier mining companies and assets, has upped the loan facility amount by $1-million to $2-million.

The loan facility amount, interest and any amount capitalised would be automatically set off against shares under any capital raising undertaken by Orion.

If Orion does not undertake a capital raising by 31 October 2020, Tembo may elect to receive shares in repayment of the outstanding amount,.

As reported by Mining Weekly, Orion’s updated bankable feasibility study for the Prieska project reduces the capital payback for the project to 2.4 years at a higher all-in sustaining margin of 47%.

The study highlights a 2.4-million-tonne-a-year copper and zinc mining operation at the brownfield Prieska project, with numerous improvements on the previous study completed in June 2019.

It calculates the pretax internal rate of return of the mine project at 39% on a 9% increase in peak funding requirements to A$413-million to cater for the operational improvements.

Mine construction can begin once permitting is complete and funding secured, with concentrate production scheduled to start 33 months later.

Sixteen per cent of the share register is already made up of South African shareholders.

Historically mined between the 1970s and 1990s, Prieska has a volcanogenic massive sulphide base metal deposit.

Orion has signed a memorandum of understanding with highly experienced renewable-energy developer juwi, and a feasibility study has been completed for a combination of wind and solar power. Prieska has high sun and high wind intensity.

The Hutchings shaft and underground workings are currently filled with water to a depth of 310 m below surface and contain a volume of 8.6-million cubic metres of water. Dewatering of the workings by a pumping system to be installed in the Hutchings shaft is planned. Water will be pumped into a one-million-cubic-metre-volume dewatering dam on surface, from where mechanical evaporators and a reverse-osmosis water treatment plant will be used to treat the water for discharge into the environment.

Returning water from underground and from tailings facilities and pumping tailings back underground to use as backfill is an integral part of the planning.

The plan is to harvest that water, return it back to surface, partially treat it, screen it and use it again. About R25-million is being invested to upgrade the Prieska pump station to give it more water to service the community and the mine.