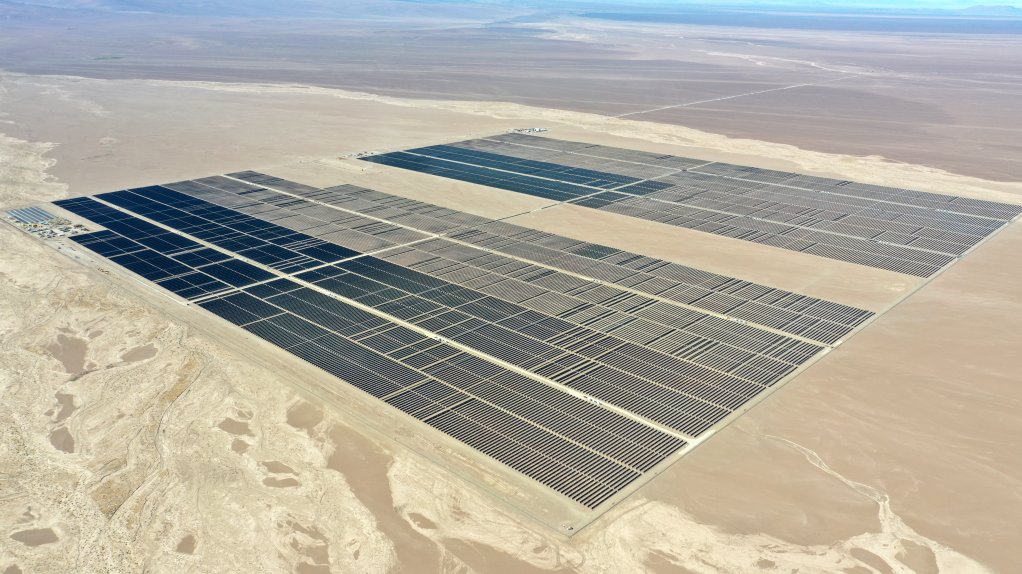 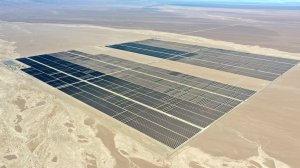 Chile is rolling out a blockchain-based platform to track renewable energy, giving miners in the top copper nation more scope to show their green credentials to buyers.

The country’s electricity coordinator CEN has started a program called Renova to track each megawatt hour of renewable power from when it’s generated until it’s consumed. By etching this data into the blockchain, the goal is to ensure end users get the clean power they paid for.

While global electrification is boosting demand for the metal used in wiring, mining companies are also under mounting pressure to reduce their carbon emissions. Producers such as BHP Group and Anglo American are procuring renewable energy for their mines in Chile, where the solar and wind power industries are booming.

“This platform allows us to quickly enable an accreditation showing the copper is actually green,” CEN President Juan Carlos Olmedo said in an interview.

The platform will play a role in Chile’s efforts to be carbon neutral by 2050, Olmedo said. Without a centralized registry, there’s a risk generators could sell duplicate contracts or certificates would be counted twice, meaning less clean energy would be in use than expected.

The CEN already has real-time access to data on power generation and consumption. It’s now encouraging companies to report the renewable energy contracts they’ve purchased so the data can be entered into the blockchain ledger, helping ensure the megawatt hours are being delivered to their intended recipients.

For miners, the platform is yet another tool to meet sustainability targets. Industry giants have started eyeing green hydrogen -- obtained by stripping the gas from water using electrolysers powered by wind and solar -- as a replacement for diesel. In time, Renova will be able to issue certificates verifying the hydrogen being purchased is actually green, Olmedo said.

“The granular traceability and audit trails that blockchain can support is especially useful for companies that are working to reach net-zero goals,” said Amanda Ahl, an analyst at BloombergNEF focusing on emerging technologies for the energy sector. “This can be one part of the solution ensuring corporate sustainable goals are on track by verifying emission reduction claims.”