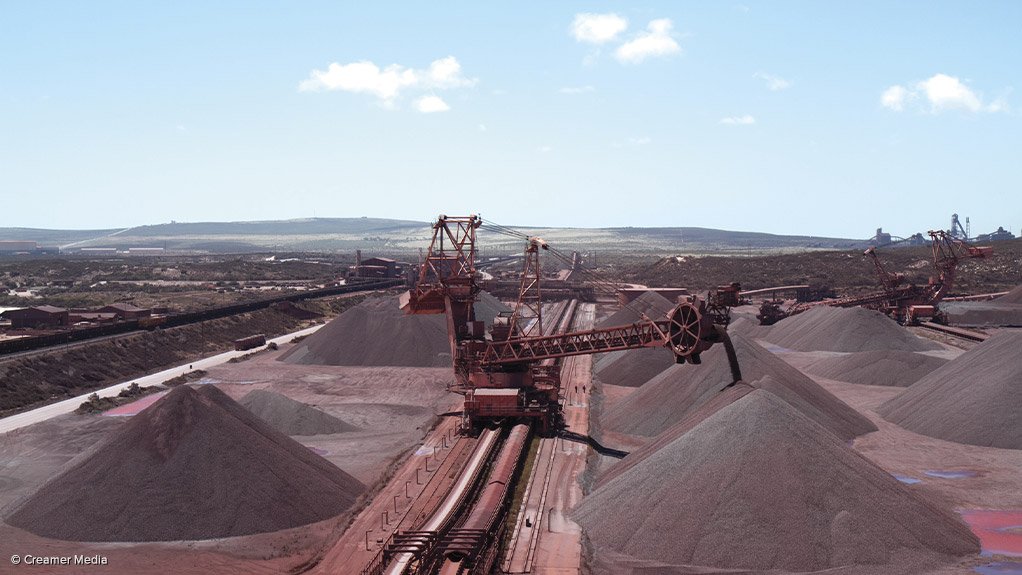 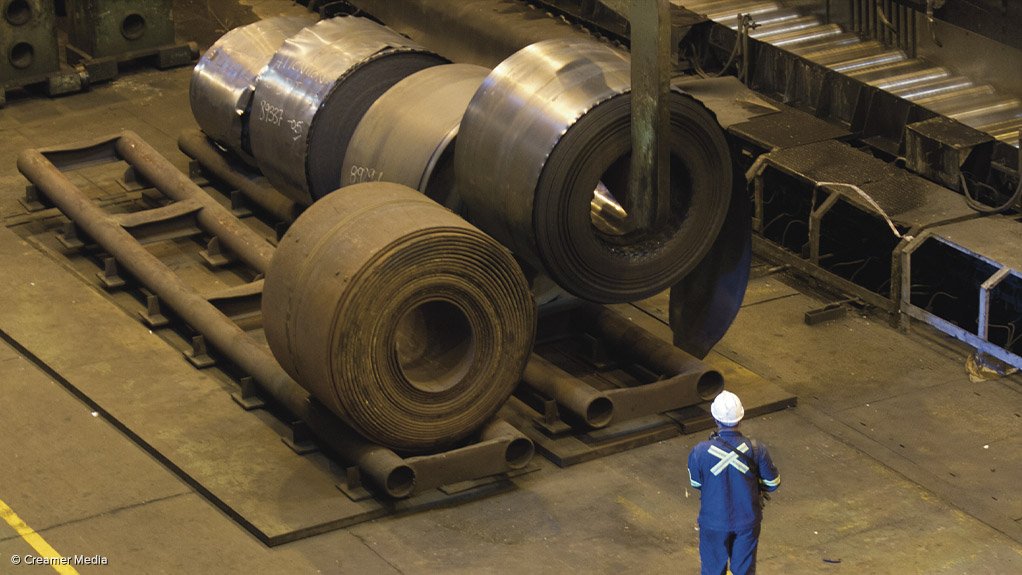 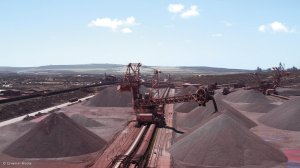 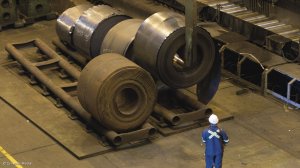 Economic research institute Afriforesight expects the US and China to reach a trade war “truce” near the end of the year, providing some support for iron-ore.

This anticipated resolution of the trade war is expected to have a positive effect on economic activity in general, including for steel demand in China, says Afriforesight project costs head Eduan Hauman.

“The US-China trade war has caused demand uncertainty for many commodities, causing prices to fall. Iron-ore has escaped this uncertainty for most of 2019, owing to its supply disruptions. However, continued uncertainty, if not resolved by de-escalating trade tensions would also weigh on iron-ore prices going forward,” he says.

In addition to the trade war resolution, Hauman says that low interest rates globally could also be a boon for the construction and infrastructure sectors, boosting steel demand over the next few years.

This anticipated relief follows the iron-ore price fluctuating between two extremes over the past year.

The Brumadinho tailings dam failure in January, which resulted in the deaths of about 300 people at the Córrego do Feijão iron-ore mine, in Brazil, owned by Brazilian iron-ore miner Vale, caused several other Vale mines to be closed based on safety concerns.

This sparked fears of supply shortages and resulted in rapidly rising iron-ore prices, as Vale is one of the largest iron-ore producers in the world.

Further operational issues in Australia and doubts over Brazil’s ability to restore throughput kept the price rising, eventually reaching a peak of $127/t.

This iron-ore price peak was 70% higher than before the Brumadinho disaster, and reached a five-year high, Hauman states.

However, the high-price trend reversed in August when Vale secured permission from the Brazilian National Mining Agency to restart some of its closed mines. Iron-ore shipments subsequently increased, placing the iron-ore price back on a declining trend.

“Barring any unforeseen upheavals reminiscent of those in 2019, Afriforesight expects prices to decline further next year, and to ultimately average at about $75/t into the fourth quarter of 2020,” Hauman says.

“We estimate gross margins for major players of more than 55% at the current price,” he enthuses.

Demand growth in China – the world’s largest iron-ore user – is expected to slow on account of the Chinese government’s policy to compel steel producers who are building new capacity to simultaneously close older, inefficient capacity at a ratio of 1: 1.25.

The Chinese government is also expected to clamp down on illegal so-called mini-mills.

In South Africa, the recent closure of steel manufacturer ArcelorMittal South Africa’s Saldanha Bay steelworks, in the Western Cape, is expected to impact significantly on local demand, with iron-ore miner Kumba Iron Ore lowering its 2019 sales guidance by 500 000 t in response, he says.

High electricity costs and unstable supply are also affecting iron-ore locally, although Hauman adds that electricity costs have a smaller impact on the iron-ore industry than many other commodities because iron-ore mines are opencast and use proportionally less electricity than, for example, underground gold mines.

“Regardless, high electricity tariffs and unreliable supply still pose a challenge to South African miners’ competitiveness, compared with producers in other regions,” he says, adding that Kumba Iron Ore and diversified miner African Rainbow Minerals have listed the inconsistency of State-owned power utility Eskom’s supply as an emerging risk to business in their respective yearly financial reports.

Hauman concludes that, in terms of the long-term global outlook for iron-ore, “a growing stock of steel scrap – driven by an increasing number of products reaching the end of their useful lives – should diminish the demand for new iron-ore in steel- making, as scrap is increasingly used as the primary feedstock. This trend is already occurring, but at a slow rate.”