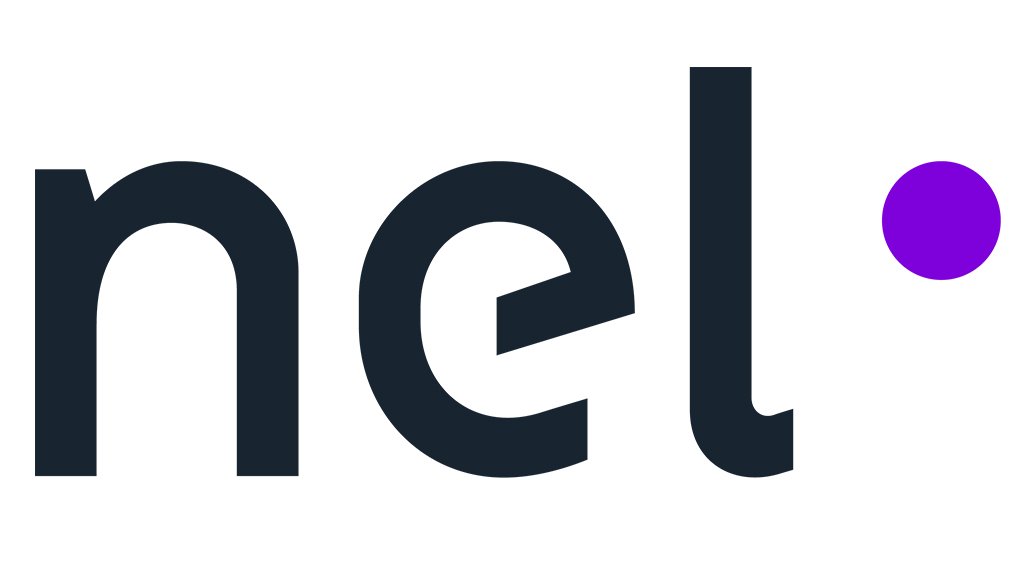 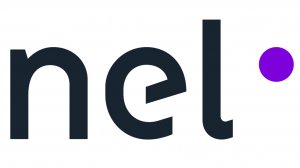 Currently, Nel is breaking into the mining industry by supplying ENGIE and Anglo American with a water electrolyser (hydrogen generator) to provide fuel for a retrofitted hydrogen-fueled mining truck. This 300-ton truck will no longer operate on diesel fuel, but instead will operate on green hydrogen. This is made possible by replacing the truck’s diesel tanks and engines with hydrogen tanks and fuel cells. The end result: no emissions.

This project will be the first to come up with a solution to minimize the carbon footprint of these massive trucks in the mining industry. If this project leads to decarbonizing every mining truck in the world, it would be like saying all the emissions from a country like Finland has been eliminated.

That’s a start to a cleaner world.

The process Nel uses to generate hydrogen from water is called electrolysis. This process splits water into hydrogen and oxygen using electricity.

Nel has over 3,500 electrolysers installed around the world today. Their long history dates back to 1927, and as technology improved over the decades, their engineering developed with it – making Nel electrolysers the superior choice.

Those who need a unit that can handle a high-volume hydrogen supply for a high-purity industrial application will want to consider a Nel PEM electrolyser. These electrolysers come in a variety of sizes and can be used for small to large scale hydrogen production. Nel has several different PEM series dedicated to the different needs of its customers.

The M Series are built on a modular, skid-based platform with the ability to power medium to large scale hydrogen plants. These electrolysers can produce up to 5,000 Nm3/h of hydrogen gas at 99.9998% purity.

The C Series electrolysers are best for industrial applications and can produce up to 30 Nm3/h of hydrogen gas at 99.9998% purity. These units replace the need for hydrogen tube trailers or liquid hydrogen storage.

The H Series are best for turnkey solutions for small-scale applications and can produce up to 6 Nm3/h of hydrogen at 99.9995% purity. They are best known for their small footprint and quick installation time.

The S Series can produce up to 1.05 Nm3/h at 99.9995% purity. These are best for those who want to eliminate pressurized hydrogen cylinders with a small footprint on the facility floor.

Nel has a solution for this as well.

Many of Nel’s electrolysers have the option to come containerized. This means you may place your electrolyser outside without the fear of the outdoor elements reaching the heart of your unit. They can be used for applications such as renewable energy storage, industrial process gas and hydrogen fueling.

Like many industries, the mining industry is not clean, but it doesn’t have to be that way. Join Nel’s vision to empower generations with clean energy forever. Let us help you with our technology to make use of hydrogen. Unlike fuel, we’ll never run out of it – it’s the most abundant element in the universe. So, let’s use it!

Visit us on-line or call for a consult with one of our sales engineers today!