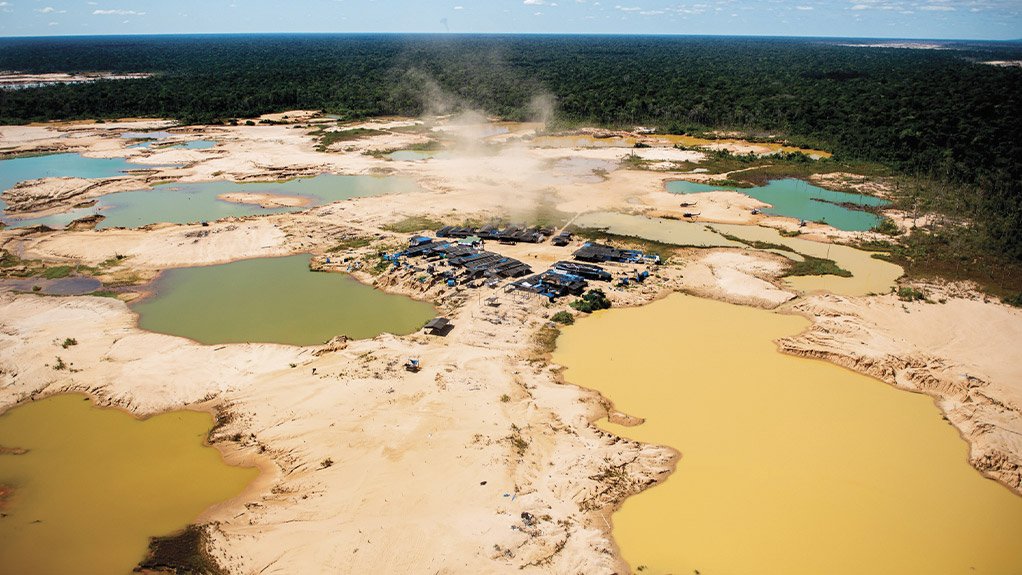 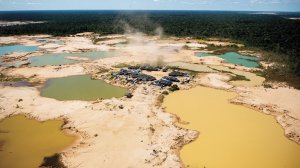 Peruvian president Martin Vizcarra is taking firm steps to eradicate illegal mining in this deforested area of the Amazon jungle, at La Pampa, Madre de Dios, in south-east Peru. Shown near abandoned illegal mines is a base from which police are operating to track down on illegal operators. According to government estimates, most of the 25 t of gold a year that is mined in the La Pampa area is smuggled across Peru’s borders with Bolivia and Brazil. Vizcarra has presided over a period of unprecedented political turmoil after the country's last four heads of State and the head of the opposition were all implicated in a widespread bribery investigation. Changes to the pension system are being made in an effort to lure workers out of Peru’s vast informal economy. At the same time, the formal economy is being boosted with the likes of Anglo American and Aluminium Corporation of China announcing major projects in the country, which has experienced solid economic growth and low inflation in the last decade.