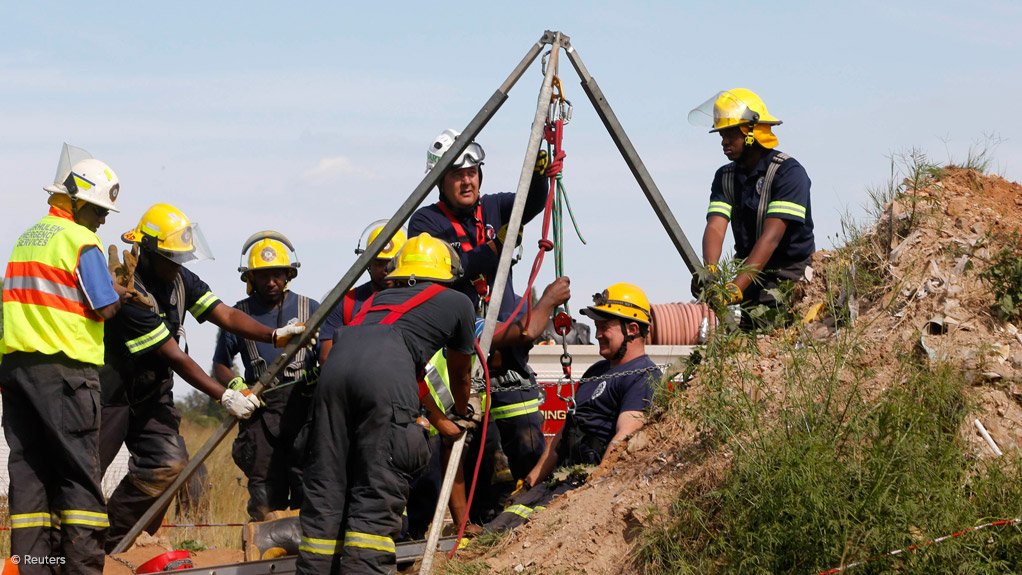 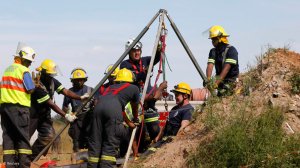 The spate of crime caused by illegal mining activities in Johannesburg warrants an increase in policing, said Premier David Makhura on Monday.

“We have been battling with the problem of illicit mining. This crime affects many communities in Ekurhuleni, Johannesburg and West Rand who live along the gold mining belt,” Makhura said during his state of the province address in Sebokeng, south of Johannesburg.

“Communities live in fear of marauding armed gangs that work under the belly of the earth and come out to commit violent crimes. Improving overall police performance, visibility and establishing policing units to focus on drugs, gender based violence, illicit mining, taxi violence and other priority crimes would go a long way in making Gauteng safe.”

Gang battles between groups of armed illegal miners, known as ‘zama zamas’ has resulted in many illegal miners being killed underground. Many of the conflicts are turf wars as gangs battle for control of mine shafts.

Makhura noted that last year, a group of 20 illegal miners was poisoned by carbon monoxide at a mine near Roodepoort, west of Johannesburg and another 15 were killed in a gang shootout near Springs in Ekurhuleni.

Earlier on Monday, during the early stages of his address, Makhura said that at least a million people settled in Gauteng from other provinces between 2011 and 2016, putting pressure on service delivery and job opportunities in the province.

He said an average of 200 000 people moved into Gauteng each year, putting pressure on “jobs, housing, health, education and other life supporting infrastructure”.

Makhura said that this service delivery model has seen the prevalence of protests decrease from 21% to 15% in the past 12 months and was acknowledged by the Municipal IQ Monitor as a model that “addresses grievances of protesting communities before they spiral into violence [and] deserves keen attention, especially with the preliminary signs that levels of violent protest may be receding”.

Makhura also said e-tolls affected Gauteng motorists who were unable to pay their e-toll bills because they could not afford them, and not because they were defying government. He said: “Affordability is the issue, not civil defiance”.

Makhura added that despite deputy president Cyril Ramaphosa’s announcement in 2015 that tariffs would be halved for most categories of vehicles in terms of a new tariff structure, this would not eradicate public dissatisfaction with e-tolls.

Opposition parties and organisations such as the Congress of South African Trade Unions had vowed to continue boycotting e-tolls.