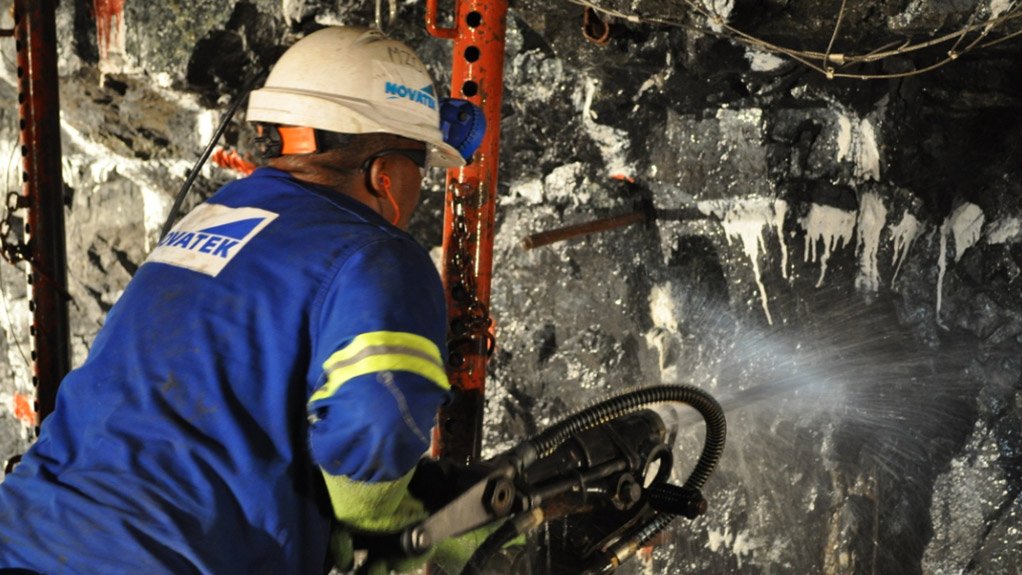 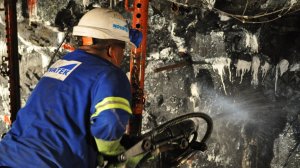 The contraction in the South African mining industry has resulted in many projects and expansions stalling in recent years, with mines having closed or scaled back on capital and operational expenditure.

“Over the past five years, because of the global economic downturn and what has happened in this country politically, a lot of mining investment has dried up,” says hydropower equipment manufacturer Novatek MD Julian Wills.

However, he points out that there are signs of reinvestment – driven by the need to improve production by modernising and improving energy efficiency. Part of modernising is mechanising, which, Wills points out, is often punted as the only way of surviving for mines in a competitive, pressurised global mining industry.

“Mechanising requires a massive change in existing infrastructure, the development of skills and large amounts of capital expenditure, and time.”

However, in the short to medium term, existing hydropower technology can deliver significant increases in productivity, reduced operational and maintenance costs, and up to 80% less energy consumption than pneumatic drills.

Hydropower is simple to install and operate, which is key in an underground mining environment with harsh conditions, where humidity and temperatures are high, making it difficult to maintain reliable operation and increase the uptime of equipment.

“The more sophisticated the equipment, the greater the risk of damage and the higher the levels of skills, which are not attainable overnight, needed to operate a complicated system,” notes Wills.

Even though the long- term route for the industry is towards increasingly modern technology, for now, hydropower can provide the necessary industry requirements.

“People are often seduced by ‘whizzbang’ technologies, which are the latest advances in mining from Europe or America. These solutions do not necessarily work for Africa and these technologies are not what the industry needs right now in these trying political and economical conditions, since the focus is on cutting costs and increasing efficiencies until investment in mechanising equipment picks up.”

He adds that mines have resisted change to alternative technologies, such as hydropower, because they are dealing with many other issues, such as labour unrest and decreased investment.

“They’ve been bombarded by the pressure of trying to remain economical and have taken their eye off moving the industry forward incrementally.”

Wills believes that the proposed Mining Charter Three, released last month, is a poor and investor-unfriendly government policy that has exacerbated the situation in South Africa and will result in further disinvestment.

“Policy certainty and consistency need to be urgently addressed to regain investor confidence; it is a prerequisite for a turnaround in growth.”

However, he agrees with the charter on the importance of encouraging the use of more local manufacturers and suppliers to create and foster jobs in South Africa, although he says that this should be irrespective of who owns the companies. “That will create wealth for the industry – merely ticking boxes does not create wealth.”

Wills says the increase of outsourced services is one of the biggest changes in the mining industry.

“When supplying a hydropowered rock drill [in the past] the mines would undertake everything else, such as installation and training, but the supplier is now responsible to fulfil the mine’s requests for a full range of hydropowered products, including system design and implementation, training and maintenance.”

When mines belonged to larger groups, they had their own consulting engineering departments, but these departments, Wills says, have since been made redundant. Therefore, the industry looks to suppliers to provide much consulting expertise.

To aid cooperative development and the creation of clusters of expertise in South Africa, Novatek is a member of Mining Equipment Manufacturers of South Africa, which was established to foster South African manufacturing of mining equipment, with the involvement of the Department of Trade and Industry, key mining groups and research bodies.

“We hope to see a better understanding between mines and suppliers, especially to mitigate the impact of downturns on profitability, to identify what is available and how to develop the necessary skills in the mining industry.

“What we’re looking for is collaboration to develop the next generation of equipment, which would be increasingly more sophisticated and facilitate mechanisation once the industry picks up again,” notes Wills.

Hydropowered mining systems can be effectively used to power specific mining tasks and localised areas, such as a complete raiseline, which refers to a vertical or inclined excavation that leads from one level to another.

“The result is a locally controlled system that can be operated in an energy efficient manner and is more cost effective than pneumatic systems,” he concludes.

Hydropower equipment manufacturer Novatek has supplied hydro-motors to explosives manufacturer AEL for its existing emulsion pump systems and now for new light-weight prototypes, which are being further refined and tested at gold and platinum mines in the Carletonville area, in North West, and mines in Limpopo.

The development and test period for these prototypes started late last year and will be completed before the end of the year.

The emulsion pump systems are being refined to be lighter and operate over a wider range of pressures. These refinements add to the existing benefits of improved safety and control already offered by the existing pumped emulsion explosive systems at mines.

“The chemicals become explosive only when they are mixed and injected into the blasthole,” says Novatek MD Julian Wills, adding that the control of the emulsion and sensitiser chemicals requires a less rigorous system compared with other explosives, as it is inherently safer and also more secure, which helps prevent theft.

Coupling hydropowered hole cleaners with emulsion explosives ensures that holes are properly desludged to ensure that the advance per blast is maximised in terms of depth.