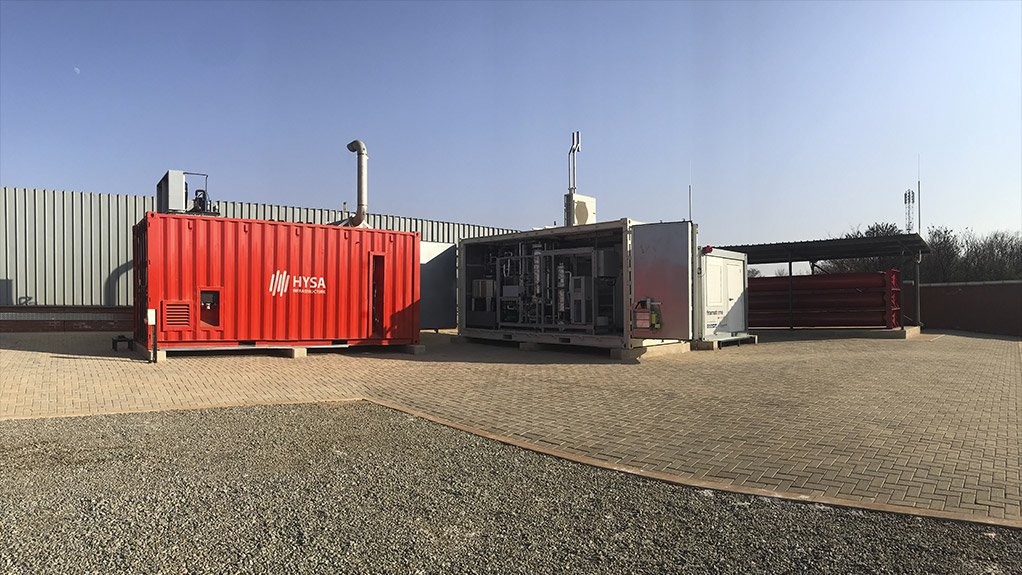 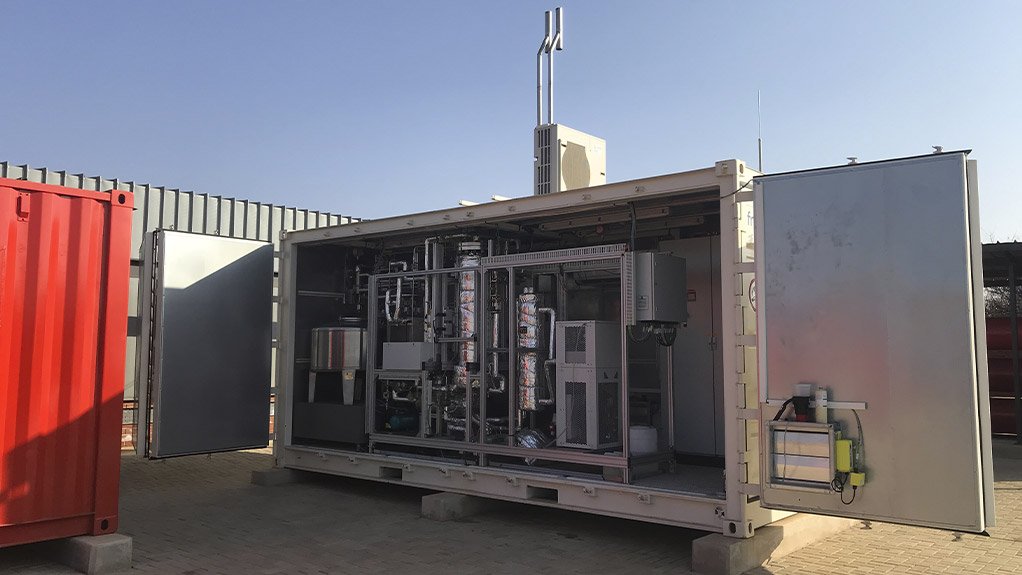 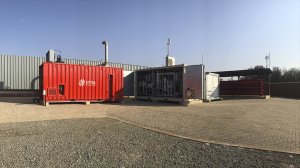 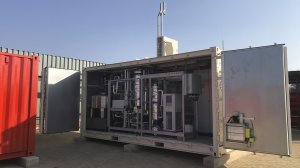 The adoption of hydrogen and fuel cell technologies is presenting major beneficiation opportunities for South Africa’s platinum group metals (PGMs) sector, says Hydrogen Infrastructure (HySA) director Dr Dmitri Bessarabov, who points out that PGMs are required, not only as catalysts in fuel cells but also in electrolysers that produce hydrogen, for which there is export demand.

Replacing air-polluting diesel equipment with zero-emitting fuel cell electrical equipment in underground mines not only reduces the health risks to mineworkers but could also potentially lower the cost of underground mine ventilation, Bessarabov outlined in response to questions by Mining Weekly for this special feature on fuel cells.

HySA has a clean mining ventilation test facility and has been successfully operating a solar-to-hydrogen system in South Africa since 2013.

The ‘green’ hydrogen that is being produced at the facility is “very economical at its scale”, says Bessarabov, which is important, as renewable hydrogen is regarded increasingly as the building block of the new decarbonised world.

HySA’s clean mining ventilation test facility is at North West University, where the Department of Science and Innovation has a national centre of competence and where the Council for Scientific and Industrial Research co-hosts the operational entity.

“This is a good commercial case,” says Bessarabov of using fuel cell electrical equipment to eliminate diesel exhaust fumes, which the World Health Organisation classifies as “carcinogenic to humans”, based on evidence linked to an increased risk of lung cancer.

HySA expects to be using a considerable amount of the clean hydrogen it produces for mine ventilation testing.

Bessarabov believes that South Africa should position itself to export hydrogen, which Australia is already doing.

At last month’s fuel cell conference sponsored by Nedbank CIB Market Research, the view was expressed that South Africa could use the Coega port near Port Elizabeth as an export base for hydrogen produced by electrolysing seawater with ‘green’ electricity generated by the sun in the hot Northern Cape.

Another view that was strongly expressed was to apply pressure on the PGM mining industry to go ‘green’. While PGMs have been used for decades to stop air pollution in the major cities of the world, steps are only now starting to be taken to halt carbon emissions at PGM mining operations – and then only by some companies.

How economical is HySA’s solar-to-hydrogen system?

HySA’s solar-to-hydrogen system uses advanced technologies and can be considered very economical at its scale.

What is done with the hydrogen produced on site?

A lot of it is used for testing fuel cells, in-house laboratory work on power-to-gas projects and for our liquid organic hydrogen carrier (LOHC) hydrogenation plant. We are expecting our clean mining ventilation facility to use a lot more of it going forward.

How much platinum and iridium do proton exchange membrane electrolysers require?

Platinum is typically used for the cathodes of proton-exchange membrane electrolysers, with the amount varying from one manufacturer to the next. Electrolysers are designed for much longer operational time than fuel cells, making the PGM requirement considerably larger than for fuel cells. Up to 1 mg/cm2 of platinum is required for the cathodes and as much as 5 mg/cm2 of iridium for the anodes. However, the current research direction is to reduce PGM loadings.

Are PGMs required to compress hydrogen and reduce storage costs?

The high efficiency of the compression is expected to reduce cost and, therefore, infrastructure required. HySA Infrastructure is leading the development of EHC technology in South Africa.

Conventional hydrogen technology has been available for many years, with hydrogen’s largest users being the petrochemicals, petroleum refining and ammonia production industries, followed by methanol production and metallurgical applications.

Globally, more than 60-million tons of hydrogen is produced a year. However, the latest trend is for hydrogen to be used for energy storage.

Surplus solar, wind and hydro power is being converted into hydrogen for use as clean fuel in hydrogen fuel cells. Hydrogen is considered one of the best large-scale energy storage options, but conventional high-pressure and cryogenic technologies are expensive.

Are PGMs required in the LOHC process?

Yes, PGMs are used for hydrogenation and dehydrogenation. Hydrogen storage through LOHC systems is attracting attention because it offers large-scale, long-period hydrogen storage in the form of safe and low-cost liquids, without energy loss.

How do fuel cells fit into all this?

In some cases, gas turbines running on ammonia or hydrogen can beat fuel cells. Fuel cell technology remains a niche technology so far, and renewable hydrogen is earmarked for energy storage rather than as clean fuel for fuel cells. Through the HySA programme, South Africa has developed considerable relevant expertise to prepare the country for participation in rolling out elements of the hydrogen economy.

In terms of taking it to the commercial level, one needs to look at the cost structure in the rest of the world. Government subsidies are still required to have this technology deployed at scale, especially initially, and for the related infrastructure. Publicly listed Western fuel cell companies are not making money, currently.