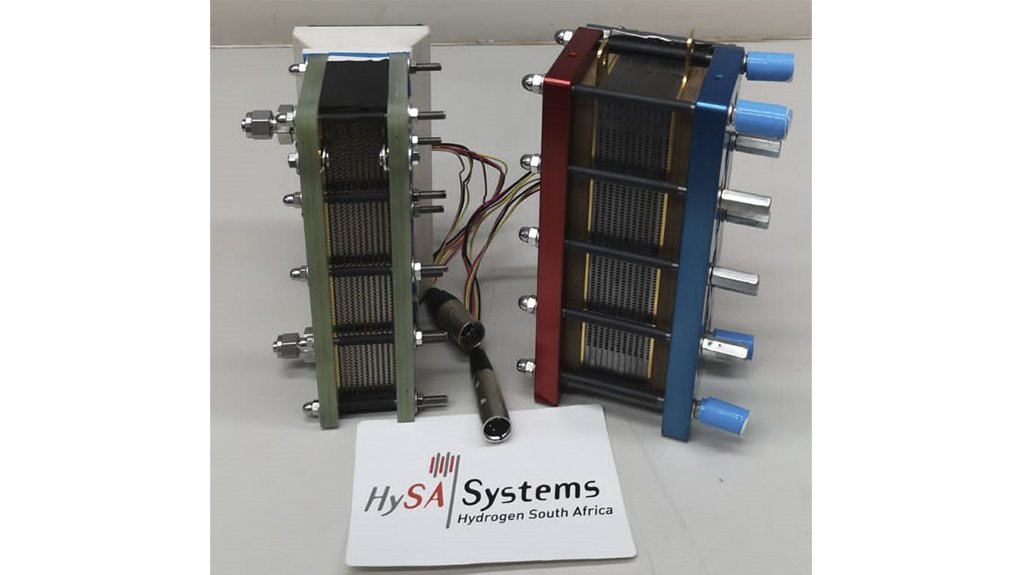 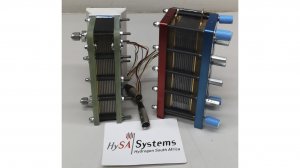 HIGH TECH Fuel cells can be applied wherever electricity is required

Given the commercial potential of hydride-based hydrogen solutions, research development and innovation (RDI) programme Hydrogen South Africa (HySA) Systems tells Mining Weekly that, within the next five to seven years, it will be feasible for South Africa to realistically develop the necessary systems for hydrogen storage, compression and refuelling.

“Considering the current challenges caused by Covid-19 and the economic constraints facing South Africa, one might think that investments in the country should go towards alleviating these challenges. However, with the immense resources available – in terms of the required minerals and renewables – South Africa stands to hugely benefit from the hydrogen economy. Therefore, it is in the country’s best interest to realise that the hydrogen economy should be carried forward,” says HySA Systems director Dr Sivakumar Pasupathi.

He states that an independent analysis by a US-based company found that South Africa, through HySA Systems, has made significant progress in the development of metal hydride-based hydrogen storage, compression and refuelling solutions.

Pasupathi notes that, although the technology is ripe for adoption, the cost of the system is relatively high. This is because HySA Systems has made and demonstrated only a few prototypes and, to make it commercially viable, the cost of the systems must be reduced by scaling up and through pilot-scale field trials.

“For South Africa to benefit fully, support from government must be sustained, with buy-in from the private sector.”

South Africa has started to supply hydrogen and fuel cell components to the global market and, given the country’s mineral endowment, it makes economic sense to create downstream industries to add value to the minerals industry, he points out.

Commodities that could benefit from the creation of a hydrogen industry include platinum-group metals, titanium, chromium, manganese, vanadium and zirconium, especially in terms of mineral reserves, production and mine life.

“Hydrogen solutions, through metal hydride technology, use these minerals and add significant value to them. It is estimated that the hydrogen economy in South Africa could be a trillion-dollar market and could create more than a million jobs,” Pasupathi states.

The country is one of the late entrants in terms of embracing the hydrogen economy, and has only had dedicated RDI since 2008, with its RDI efforts spread throughout the country and at varied levels of maturity.

If South Africa intends to take full advantage of the impending hydrogen economy, the RDI efforts should be intensified through the provision of sufficient funding and an environment to carry out RDI.

“One of the challenging areas is retaining the key personnel, who tend to leave HySA to find better prospects elsewhere. This has to be avoided to prevent knowledge drain and programme setbacks. This will be possible only through sustained funding and long-term commitment,” he explains.

South Africa, as a developing country, is home to an ever-increasing automotive market, ultimately resulting in increased congestion and pollution.

One of the solutions to mitigate the increased congestion and pollution is battery- and hydrogen-powered two- and three-wheelers.

“The market has picked up in terms of three wheelers, where electric tricycle manufacturer Green Scooters is making strides in commercialising electric three wheelers. This solution can be applied throughout the African continent.”

Pasupathi says that fuel cells can be applied wherever electricity is required – at hospitals, for urban and rural electrification, for grid-scale generation and all types of vehicles.

“However, with the limited financial resources available, one should be very careful to focus on areas that will result in quick and sustained returns,” he concludes.