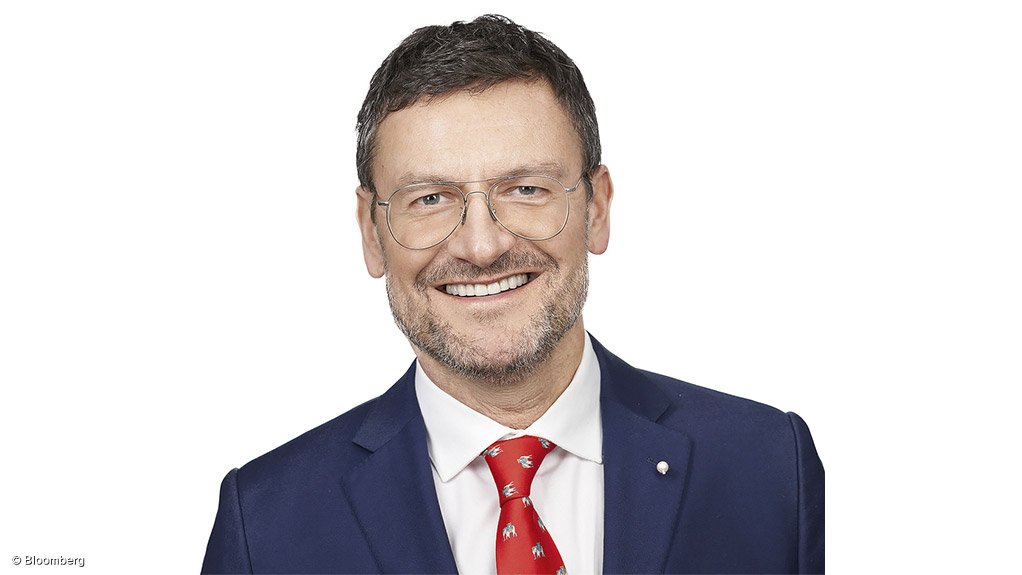 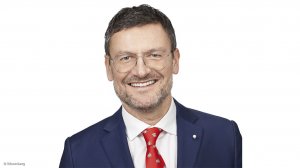 Position: CEO of Platinum Guild International, since 2015 (currently based in New York)

Career Path: Cass Business School, City University, London; 26 years in advertising with Saatchi & Saatchi and JWT; Procter & Gamble as the main client in France, China and the US; De Beers, responsible for advertising and marketing in seven Asia-Pacific markets; joined Platinum Guild International in 2004 to run the US division

Size of First Pay Packet: A couple of hundred pounds

Value of Assets under Your Control: Platinum Guild International is responsible for the development of platinum jewellery. Jewellery accounts for 1.9-million ounces, or 27%, of platinum demand

Number of People under Your Leadership: About 70 employees around the world

Management Style: Team based, very open communication, empowering everyone on the team to become their best

Person Who Has Had the Biggest Influence on Your Life: My father, Owen Daniel, a very hard-working surgeon, who really focused on his three sons finding ‘the thing that makes your heart sing’ – doing what you love best

Person Who Has Had the Biggest Influence on Your Career: I have worked for several really great people and there is not one person who stands out

Person You Would Most Like to Meet: Queen Elizabeth II

Businessperson Who Has Impressed You Most: I am impressed by people who create something from nothing, people who come up with an idea and then find a way to execute it

Philosophy of Life: I have been a practising Buddhist for the last 15 years, so my philosophy of life is very much entrenched in the Buddhist teaching, which is the idea of developing one’s mind, intentions and behaviour for the benefit of oneself and the people with whom one comes into contact

Biggest Ever Opportunity: Going to China in the mid-1990s to run the Procter & Gamble account for Saatchi – that opportunity catapulted me onto a global stage in my early 30s

Biggest Ever Disappointment: An advertising agency I had to close down in France in the early 1990s

Hope for the Future: That we do not squander all the gains made in the second half of the twentieth century

Favourite TV Programme: I have become a bit of a Netflix addict

Favourite Music: Nothing in particular

Car: I drive a Subaru Forester and that is because my home is up in the mountains of New York and I need a four-wheel-drive

Miscellaneous Dislikes: People walking towards me with their heads in their smartphones, expecting me to get out of the way, and people talking unbearably loudly in restaurants and public places

Married: I am not married but I have a partner who is based in New York

Clubs: I belong to yoga clubs and meditation clubs, as well as the Asia Institute and the China Institute