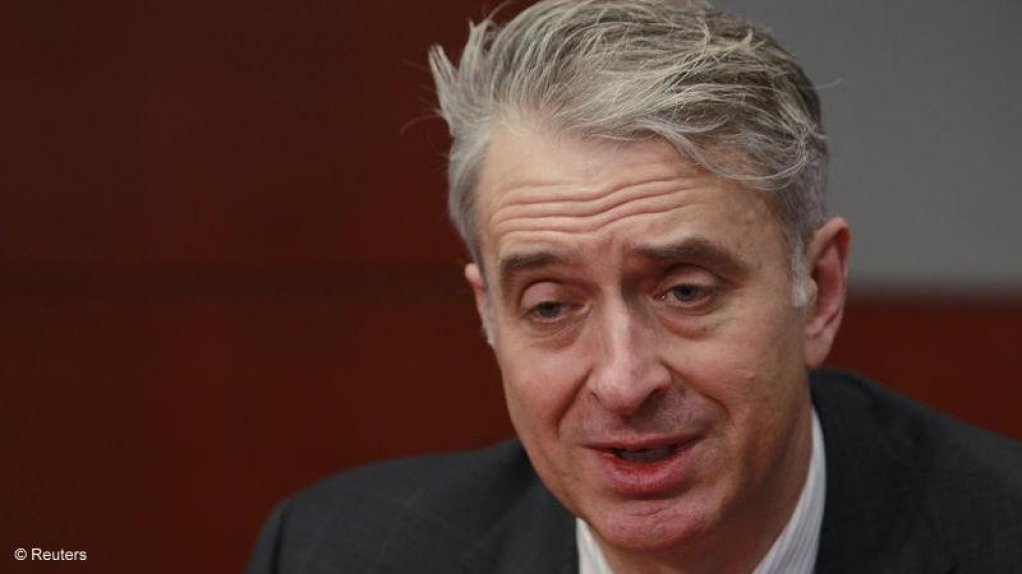 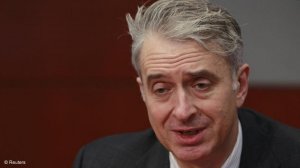 Canadian miner Hudbay Minerals Inc expects a delay of up to four months before it can start mining an extension at its Constancia copper mine in Peru, the miner's chief executive said on Thursday.

Hudbay said in February it expected to start mining the Pampacancha satellite deposit in late 2020, but restrictions imposed to fight the respiratory illness caused by the novel coronavirus have limited the government's ability to consult with a local indigenous community, said Peter Kukielski, Hudbay's president and CEO.

“We think that the government will be very motivated to get it done, but it is a process that requires reasonably intensive human contact and so we think that there certainly will be a little bit of a lag once the state of emergency is lifted," he told Reuters.

The company expects to spend $70-million at Pampacancha this year, with mining commencing in early 2021, he added.

Hudbay was among numerous miners in Peru, the world's No.2 copper producer after Chile and its sixth-largest gold producer, to shutter operations after the government declared a state of emergency to slow the spread of the novel coronavirus.

Hudbay temporarily closed its flagship Constancia operation but the mine resumed full capacity this week, Kukielski said. Constancia produced 113 825 t of copper in 2019.