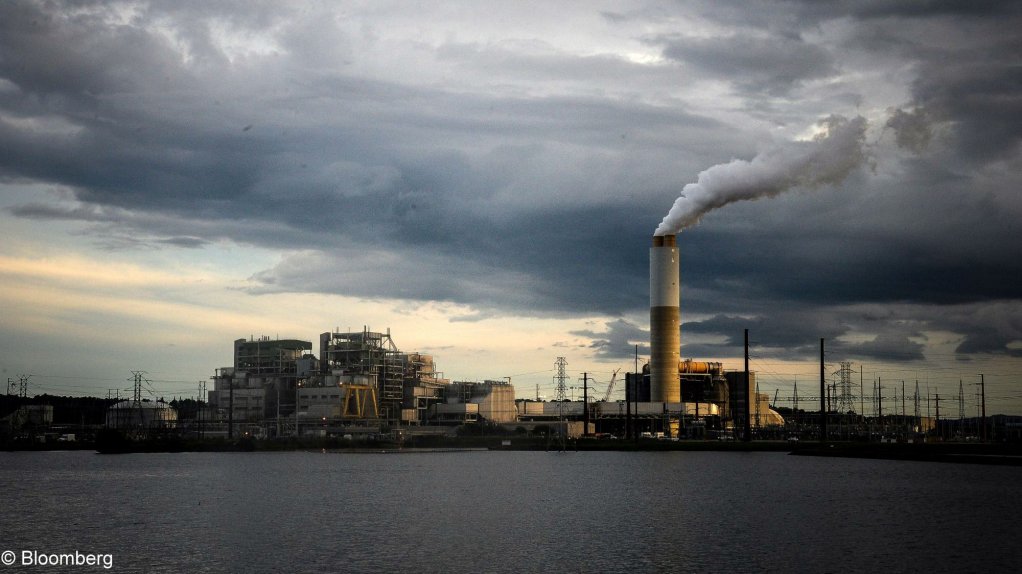 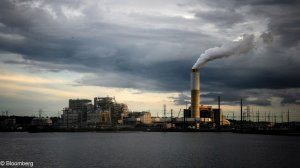 House Democrats unveiled an ambitious plan to combat climate change that won plaudits from mainstream environmentalists, but disappointed some progressives who have tried to push the party to the left on the issue.

The more than 500-page report sets a target for the US to cut 88% of planet-warming emissions by 2050 by requiring utilities to use carbon-free power sources and automakers to sell only zero-emission, light-duty vehicles after 2035. It would also curb oil and gas development on public lands, among other goals.

After 2050, the plan sets a goal of taking more carbon out of the atmosphere than is emitted through a range of “carbon capture” technologies, tree-planting and other methods.

House Speaker Nancy Pelosi, a California Democrat, released the plan at an outdoor event on the steps of the Capitol and called climate change “the existential crisis of our time.”

She highlighted the focus on creating jobs by expanding solar and wind energy and clean-vehicle production.

The blueprint, which contains a broad set of Democrats’ long-term goals, will next go to committees for conversion into nuts-and-bolts legislation.

Democrats cast their proposal for confronting the climate crisis as a matter of racial and environmental justice, as Black Lives Matter protests and the killing of George Floyd bring nationwide attention to the disparate treatment of poor and minority communities that often live near polluting factories, power plants and highways -- bearing the brunt of conventional air pollution.

“To the young Black mother who is afraid to allow her children to play outside because their asthma is getting worse, we’re going to start in your neighborhood,” said Representative Kathy Castor, a Florida Democrat and the climate committee chairwoman.

The report itself highlights the global risk, warning that even if the world manages to limit warming to 1.5 degrees Celsius, that level is still dangerous, “particularly for frontline and vulnerable populations, communities dependent on agricultural or coastal livelihoods, small island developing states and least-developed countries.”

The Democrats want Congress to adopt a clean-energy mandate in a bid to achieve net-zero emissions in the power sector by 2040. States from California to Virginia have already enacted similar policies, many aiming for 100% carbon-free electricity by 2045.

The plan raises the possibility of putting a price on carbon-dioxide emissions, but makes clear that approach would not be considered in isolation. “Carbon pricing is not a silver bullet and should complement a suite of policies to achieve deep pollution reductions,” the report says.

Economists, some oil companies and prominent old-guard Republicans have embraced a separate carbon fee-and-dividend plan, arguing that approach is the most cost-effective way to dramatically slash the greenhouse gas emissions that are driving global warming. But their proposal -- and industry support for it -- is predicated on trading the new emissions fee imposed for wiping away carbon-focused regulations under the Clean Air Act -- a regulatory trade-off the Democrats explicitly rule out.

The plan released Tuesday also goes beyond climate change, offering an assortment of other ideas for stemming conventional pollution, including plastic-bag waste, and re-launching the 1930’s era Civilian Conservation Corps to “employ young people to restore and plant new forests in rural and urban areas, engage in regenerative agriculture, and restore ecosystems and other natural spaces.”

Many conservation groups applauded the report. League of Conservation Voters President Gene Karpinski, praised its focus on environmental justice. “National climate policy must confront the forces that expose Black, indigenous, and people of color to higher levels of toxic pollution,” Karpinski said in an email.

“It would speed us away from fossil fuels and invest in a better future -- one that will put more people to work in clean energy, reduce pollution in communities where it is the highest, and make our country more resilient to the challenges ahead,” said McCarthy, now the president of the Natural Resources Defense Council.

Gregory Wetstone, president of the American Council on Renewable Energy, applauded Democrats’ decision to pair a national clean energy mandate with tax incentives that he said would “attract capital, lower cost and accelerate renewable deployment.” That strategy “is a proven formula for decarbonizing the grid,” Wetstone said by email.

The measure nevertheless disappointed some more progressive environmental activists, who said Democrats were bypassing an opportunity to lock in binding carbon-reduction targets that would help keep warming to 1.5 degrees Celsius.

“The report has hundreds of positive suggestions, but it’s far too vague on some of the most urgent climate policy issues,” and it lacks “many of the bold and immediate actions needed to avert a climate catastrophe,” said Brett Hartl, government affairs director at the Center for Biological Diversity.

The climate crisis committee’s minority Republican members issued a joint statement expressing disappointment they were excluded from the bill’s drafting.

“The real obstacle to committees being able to effectively conduct deliberate process in a transparent manner is Speaker Pelosi,” the Republican members stated. “We have seen the results with other committees -- debate has been muted and thoughtful deliberations have been absent.”

Still, the GOP committee members said they hope for bipartisan efforts on the plan and the issue. They advocated for policies to cut energy costs and emissions, saying that economic growth doesn’t have to be sacrificed for improving the environment, pointing to an increase in production of lower-carbon shale gas on American land as a positive step.

“If the United States aims to reduce global emissions and lead the global energy future, then poorly designed domestic climate policies that increase costs or add burdensome regulations must be avoided,” the Republican members said in their statement.

The American Petroleum Institute, representing the oil industry, said it was still reviewing the plan. “The risks of climate change are real, and the solutions must be equally real,” API senior vice president Frank Macchiarola said in a statement. “Now more than ever, we need bipartisan policy solutions.”