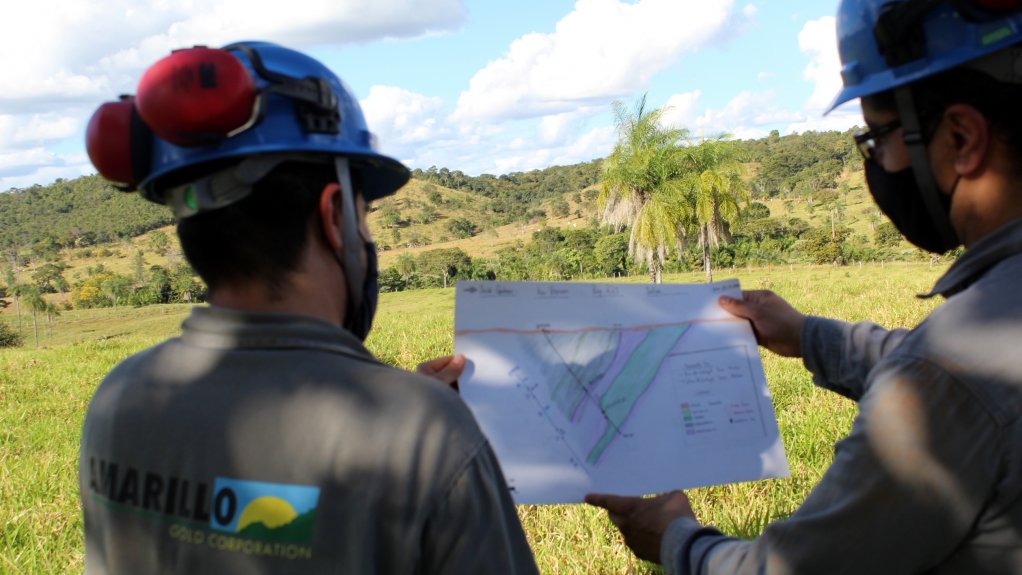 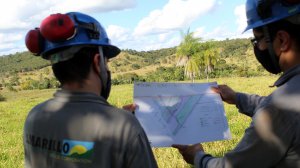 LSE-listed Hochschild Mining on Tuesday announced that it would buy TSX-V-listed Amarillo Gold, which owns the construction ready Posse gold project, in Brazil, for C$135-million.

The company will pay C$0.40 a share in cash for Amarillo. In addition, Amarillo shareholders will receive shares in a newly formed company, Lavras Gold, which will hold a stake in the Lavras do Sul project, C$10-million of cash, and a 2% net smelter revenue royalty on certain exploration properties owned by Amarillo.

“Posse is an attractive low-cost project with relatively near-term production and strong exploration upside potential. With our significant experience in developing precious metal deposits in the Americas, Hochschild is ideally placed to take Posse to its next stage and generate strong sustainable value for the company and the project's local stakeholders,” commented CEO Ignacio Bustamante.

Located in Mara Rosa in Goias state, Posse is a brownfield openpit gold project that benefits from existing infrastructure. Construction of certain infrastructure is under way, with the project having received the licence to install from State regulators in February and the approval for a power line in October.

Hochschild has revised the Posse mine plan contained in the August 2020 definitive feasibility study. Its mien plan forecasts average production of 80 000 oz/y gold at an all-in sustaining cost of $750/oz to $850/oz.

The Posse project has an aftertax net present vale of $200-million to $240-million and an aftertax internal rate of return of 24% to 26%.