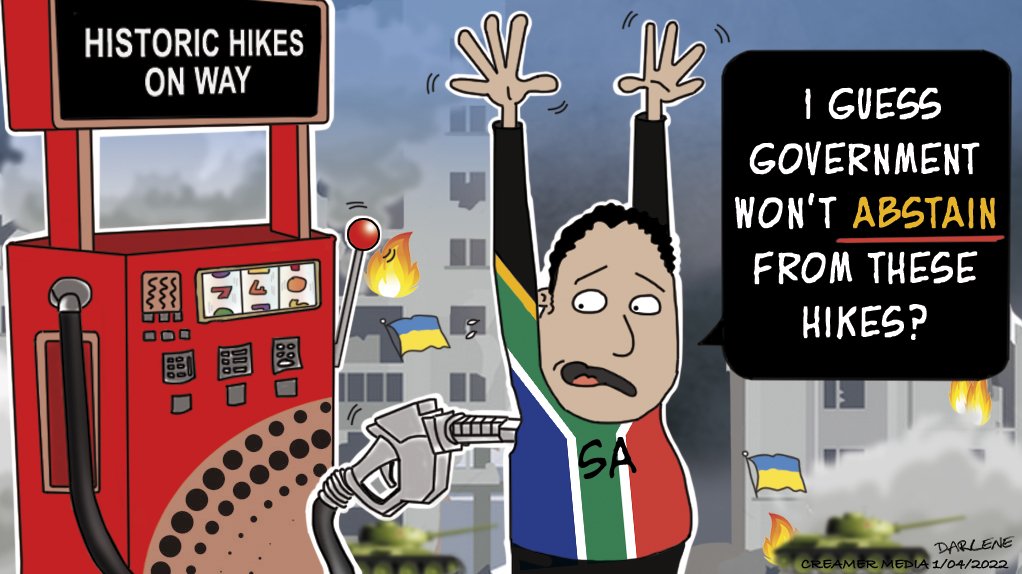 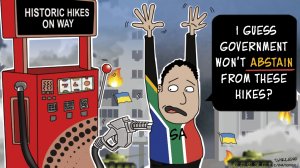 While nothing even resembling the pain being experienced by Ukrainians living in towns and cities being attacked by the Russian military, South Africans are not immune from the economic hurt flowing from the invasion. Fuel prices will rise sharply again this month, after having already surged in the first few months of 2022. And unlike government’s decision to abstain from a United Nations General Assembly vote condemning the Russian invasion, there will be no way of abstaining from these upcoming hikes.