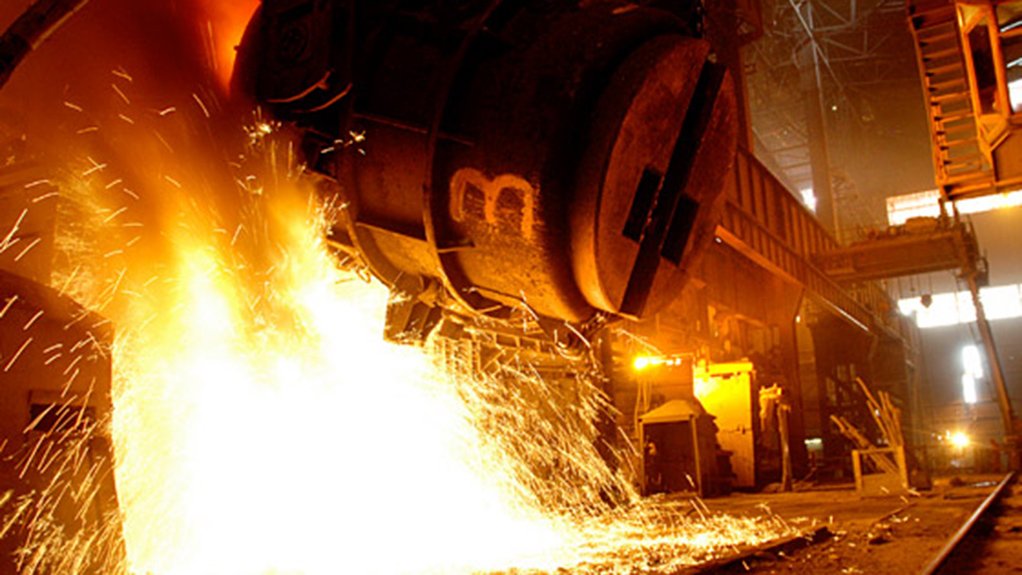 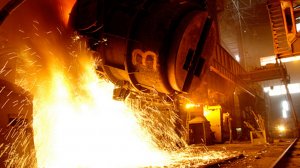 The Evraz Highveld Steel and Vanadium business rescue practitioners will now seek to sell individual components of the enterprise as going concerns following a failure to consummate the sale of the entire business to International Resources Limited (IRL), of China. The transaction collapsed after the conditions precedent were either not fulfilled or waived by the January 31 deadline.

Joint business practitioner Piers Marsden acknowledged in an interview with Engineering News Online that the new strategy – detailed as ‘Proposal 3’ in a business rescue plan, published in September – was unlikely to save all of the 2 000-plus jobs at the company and said it was premature to speculate on how many jobs could be salvaged.

Creditors were also unlikely to receive as much as the 15c to 29c in the rand expected under the IRL transaction, but much would depend on which assets could be sold as going concerns and what proceeds could result from the disposal of non-productive assets, such as spares.

A general meeting would be held at Highveld’s Elijah Mashiloane Hall, in eMalahleni, on February 23 to provide an update on the process and to offer greater certainty on the approach that would be taken following the collapse of the IRL transaction.

No new creditor votes would be taken, owing to the fact that Proposal 3 had been included in the rescue plan, which was approved by creditors on October 13, but which had subsequently been contested by two Evraz-linked companies, East Metals, a large Highveld creditor, and Mastercroft, an 85% shareholder in the business. Marsden believed that the legal objections had become moot, in light of the failed IRL transaction.

The intention, therefore, was to announce a “finalised solution” on February 23, which could include the identification of buyers or firm bidders for some of the individual assets.

“For me, the speed of getting those sustainable parts of the business away as soon as possible is absolutely fundamental.”

The assets would probably be grouped under one of three components: assets for sale as going concerns; productive assets where there was little immediate prospect of a sale, but where a sale could be consummated in time; and non-productive assets that could be immediately disposed of.

It was anticipated that Highveld’s rolling and structural mills would be grouped for sale as going concerns, with the material for processing secured from third parties, such as ArcelorMittal South Africa, or imports. The two mills could possibly sustain between 400 and 600 jobs.

Interest had also been expressed in a number of Highveld dumps, which could be reprocessed.

There was less certainty over the prospects for the sale of the furnaces and the Mapochs mine, but Marsden said the intention was to retain as much “optionality” over these assets as possible, with the intention of retaining jobs and realising value from the assets over 6 to 12 months.

“The last thing I want is for the auctioneers to be called in and for them to start chopping up productive assets.”

However, auctions could well be held for the disposal of the non-productive assets in an effort to “realise as much value as possible for the benefit of creditors as soon as possible”.

The process had hitherto enjoyed the support of both government and labour. However, sustaining labour’s buy-in would depend materially on the number of jobs that could be saved.