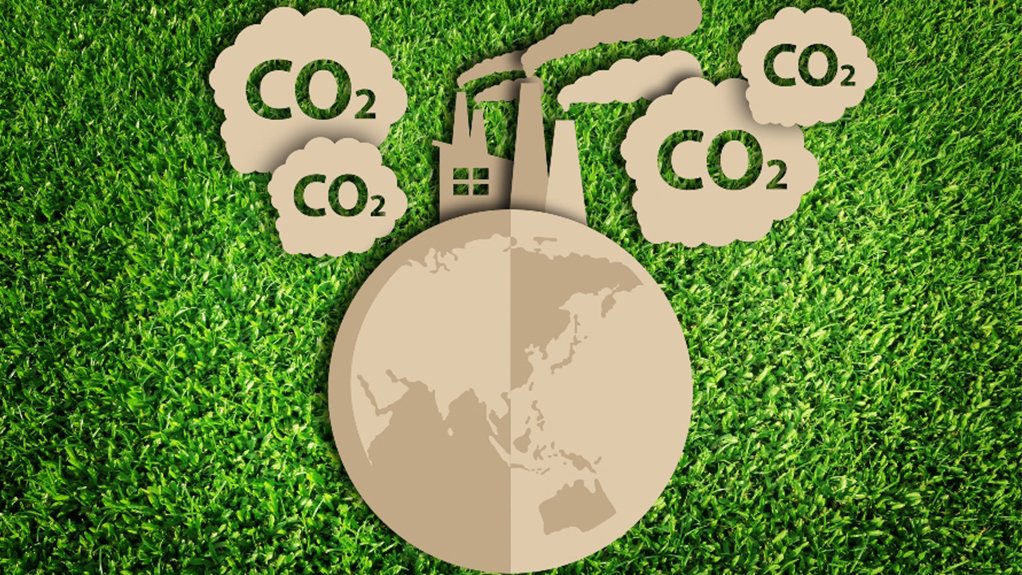 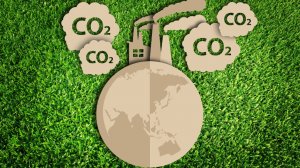 ENERGY EFFICIENCY GAINS With more environmental pressures being placed on miners, improving energy efficiency is one of the leading drivers to contribute to a reduction in harmful emissions

Local miners face many challenges, including rising energy costs, falling commodity prices and diminishing production, which have forced them to look for alternative energy solutions to save on costs.

“There are also more environmental pressures on mining companies and improving energy efficiency is one of the leading drivers to contribute to a reduction in harmful greenhouse-gas emissions,” adds Bredenkamp.

While the local mining sector has implemented some energy- and cost-saving measures, he argues that new challenges and newer technologies necessitate further exploration into energy-saving options.

He adds that the organisation’s South African National Energy Efficiency Strategy targets a 15% reduction in the mining sector energy use by 2030, as SANEDI will continue to look at energy efficiency initiatives in the sector to ensure that the target is met.

In line with its mandate as an agency of the Department of Mineral Resources and Energy, SANEDI conducted a case study earlier this year on the 12L Tax Incentive to demonstrate how the local mining industry can affect energy efficiency gains by making energy- related changes to operations.

The tax incentive provides an allowance for businesses to implement energy efficiency savings through a tax reduction of 95c/kWh on energy consumption over a consecutive 12-month period.

This pertains to not only electrical energy but also other energy sources, such as diesel and coal, making it more applicable across the mining industry.

SANEDI will continue to encourage mining companies to use this incentive through several platforms available to the organisation, including the production of a number of additional case studies in the mining sector.

Bredenkamp cites another case study done by SANEDI in 2018 and 2019 at multiple locations of a large openpit mining operation to improve its energy efficiency.

The study focused on the mine-owned heavy haul trucks, which collectively used about 73-million litres of diesel during the baseline period.

To improve efficiency, the mine increased the amount of material transported by the haul truck fleets in each cycle. This resulted in energy savings because of fewer cycles while the same number of tonnes were moved.

A calibrated simulation model – used to assess the savings – determined that, over two calendar years, the haul trucks yielded a combined fuel saving of 21 685 430 kWh.

Bredenkamp points to three key approaches of the case study that can be used either individually or in synergy with one other.

This is achieved by using modern design methods and materials in the load bodies. Mined ore or waste materials can also have low density, which means that more material can be added to the payload without exceeding the maximum weight.

Haul trucks have original-equipment manufacturer limits to avoid structural damage and premature systems failure caused by the overloading of materials onto the payload. There is, however, significant variability in the target payloads of haul trucks.

Therefore, the average target levels for the payload are often set lower so that the upper end of the variability remains below the maximum payload limit.

“However, when a mining operation implements sustained improvements in payload variability control, the average target payload can be set higher, as the variability has been reduced.”

The third approach places a significant importance on mining teams matching the truck capacity and the loader-bucket capacity in the exchange process, highlights Bredenkamp.

“Ideally, in matched load and haul systems, a full loader-bucket passes the material without having to do a final pass of material while the bucket is only half full. In this case, the truck is loaded to target payloads more consistently.”

While this is considered elementary mining practice, he points out that it is often not effectively applied.

Bredenkamp states there are many other opportunities for energy savings in terms of haul trucks such as reducing the idle time of large engines, optimising routes and implementing road-surfacing technologies.

“Mining has changed substantially to focus on sustainable and responsible operations. Many large mining organisations are developers and first adopters of new technologies and are serious about a better future for all stakeholders, but many mining companies can do more to enhance energy efficiency,” he concludes.