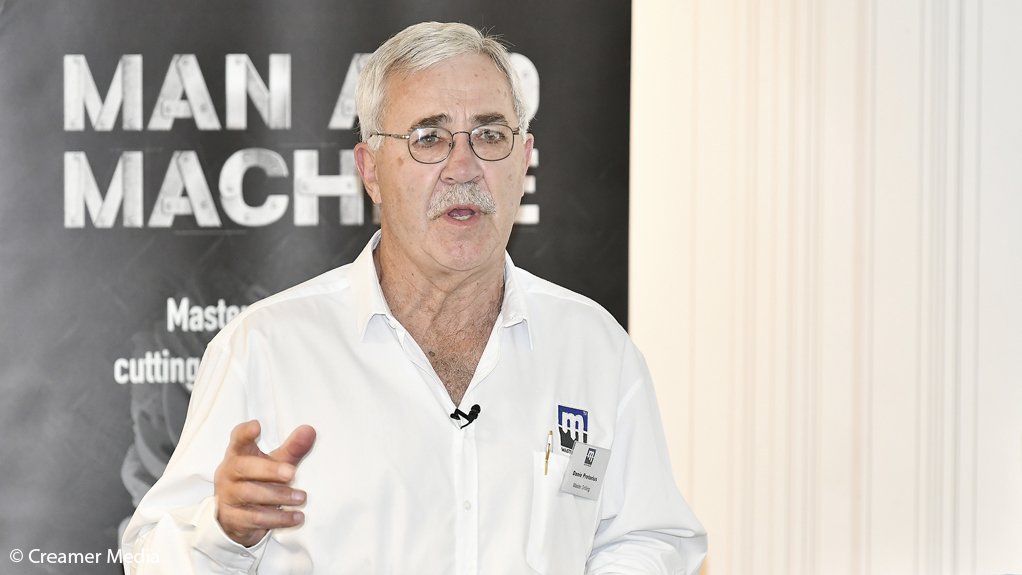 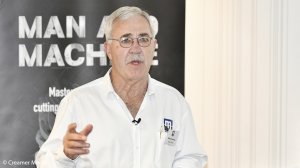 During the period, the company, which provides drilling services to the mining, civil engineering and building construction sectors, increased its operating profit by 60.3% to $11.8-million, while net cash generated remained consistent at $11.2-million.

CEO Danie Pretorius says the company has seen growing demand for its services this year as a result of the uptick in commodity prices, as well as an increase in capital expenditure (capex) by its clients.

“As a result, Master Drilling has seized the opportunity presented by this trend and continued on its growth strategy, including the acquisition of interests in two businesses that complement our offering - A&R Engineering and AVA Solutions.”

He adds that, in terms of the underground communications sector, the acquisitions might be a way for Master Drilling to do more business with underground clients with tracking and transparency offerings, and then take these businesses abroad and internationalise them.

Meanwhile, Master Drilling’s capex for the six months was primarily spent on capacity expansion, with the remaining 66% allocated towards maintenance capital.

While uncertainty was exacerbated by the lagging vaccination rollouts in emerging economies, Master Drilling notes that developed markets made significant progress in containing excessive Covid-19 infections.

As such, although the pandemic had an impact on the group’s logistics and operating costs, Master Drilling put measures in place to prepare for expected disruptions as a result of the pandemic in various geographies that it operates in.

CFO André van Deventer says the company has adequate headroom in terms of liquidity with stringent, proactive measures implemented across the business to manage costs. “The group has [enhanced] working capital and capex, with a stronger focus on cash flow generation during these uncertain times.”

He adds that the measures had limited the impact of lost productivity, and the business continues to operate at satisfactory levels. “The group is confident that business can continue to operate successfully in the current environment.”

Pretorius notes that, among the company’s international operations, the Scandinavia-based Bergteamet business proved strong. Group-wise, the Scandinavian sector is certainly the one that contributed the most in that space, he states.

Further, the confirmation of an order to use its tunnel borer at Anglo American Platinum’s Mogalakwena mine is another project in the pipeline.

In addition, the progress made and the commitments from Royal Bafokeng Platinum’s Styldrift mine for a shaft borer is “certainly something exciting” and he says this is something that will “move the needle for the miners going forward when it comes to these new projects”.

As such, the company reports that artificial intelligence and big data are driving changes around mining activities to enable cost reductions and improve safety.

In this regard, Master Drilling is positioning itself as an innovation partner with its clients to equip them for a mining industry that continues to encourage further developments in autonomous mining methods.

The improvement in commodity prices including gold, platinum-group metals, iron-ore, copper and polymetals, together with weaker emerging market currencies, should drive positive momentum for the group through to year end.

“We have made significant progress in expanding our geographical footprint by securing new contracts in West Africa, Australia, Russia, Europe and North America. The expansion has also ensured we continued to increase our exposure to commodities experiencing significant upswing, thereby driving increased mining activity,” says Pretorius.

Meanwhile, while the full impact of the pandemic across Master Drilling’s value chain remains unclear, the group continues to drive diversification across regions, commodities, currencies and industries, with an eye on the long term and without compromising the management of short-term risks and headwinds associated with the pandemic over the remainder of the current financial year.