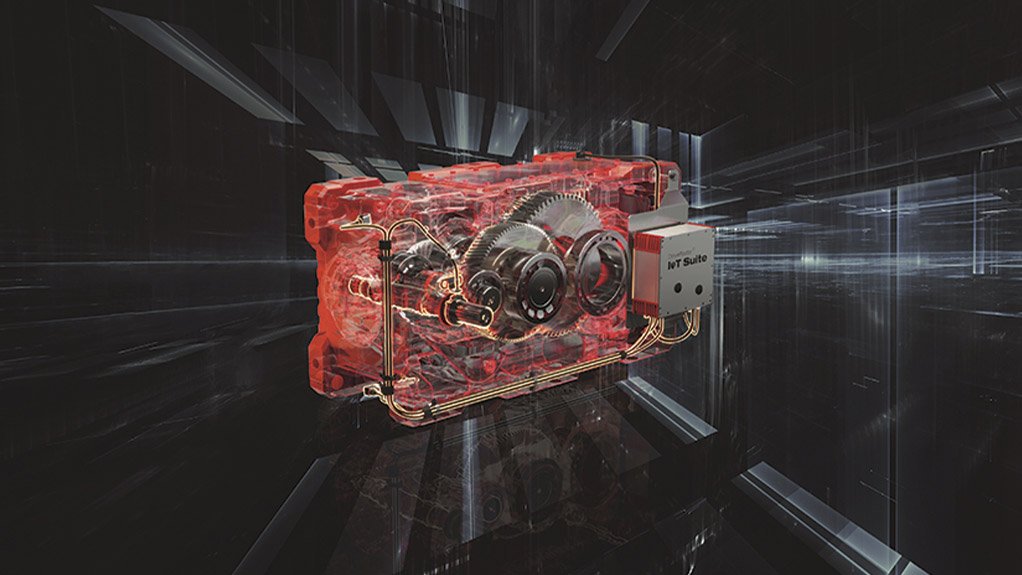 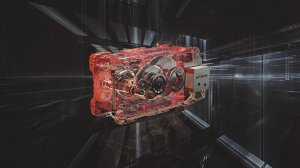 Visitors to this year’s Electra Mining Africa exhibition in Johannesburg will be spoilt for choice as SEW-EURODRIVE South Africa unleashes more technology to drive productivity and efficiency.

Gear unit data is digitally recorded and automatically assessed. Results can be used to evaluate the unit’s condition and predict future changes in condition, providing a firm basis for predictive maintenance.

Also on the Electra Mining Africa launch pad is the single-stage M1 series industrial gearbox, for high speed and high power applications – relevant to pumping duties in mining as one example.

“We will be demonstrating our girth gear capability, with a 3,5 metre diameter static model specially imported for the show,” says Jonathan McKey, national sales and marketing manager at SEW-EURODRIVE South Africa. “Visitors can experience how the model reflects both the mill and kiln application.”

Four of these girth gears have already been supplied to a large mining operation in Limpopo province. At the SEW-EURODRIVE South Africa stand will also be the company’s purpose-built gearbox solution for air-cooled condensers (ACCs) used for driving fans in power stations.

“Our SEW MACCs will be locally assembled, which differentiates us from competitors,” he says. “No-one else stocks these components, and we will be able to slash the lead times of other OEMs by a multitude of weeks.”

McKey says the new Aeroton production facility could deliver at a rate of three units a week. High efficiency IE3 SEW electric motors will also be on show, as examples of the extensive range from 0,75 to 335 kW rating.

“An important benefit of our electric motors is that SEW-EURODRIVE designs and supplies the add-ons, such as encoders and braking systems,” he says. “Customers can source add-on accessories from us, which ensures them of world class quality and accountability.”

He notes that customers will also appreciate the different ways that SEW-EURODRIVE strives to reduce total cost of ownership on its motors. For instance, in contrast to competitors, the motor casing design features a detachable foot. If this is broken, it can be easily replaced, rather than forfeiting the whole casing or motor.

The MOVIGEAR® mechatronic drive system will also be there, comprising motor, gearbox and VSD. This is designed for flexible use across various communication infrastructures, making it ideal for decentralised applications in the field. MOVIGEAR® is especially tailored for efficient use in the general materials handling sector.

Customers will be exposed to SEW’s new electronic drive – the MOVI-C® – which will soon be one of the key product lines to be locally assembled. This suite of modular products will allow SEW-EURODRIVE to offer better-than-ever capabilities to control the speed, acceleration, position and torque of multiple motor-driven axes of control systems.

“Another exciting innovation is our automated guided vehicle systems (AGVs), which we will also want to exhibit at Electra Mining Africa,” says McKey. “These are valuable assets in any automated process, and they are typically used for logistics and in the automotive industry.”

He says they can be programmed by a SEW mechatronics engineer to perform many different tasks of a frequent and repetitive nature. These AGVs will be able to be locally assembled, supplied and supported from the new Aeroton factory, he explains.