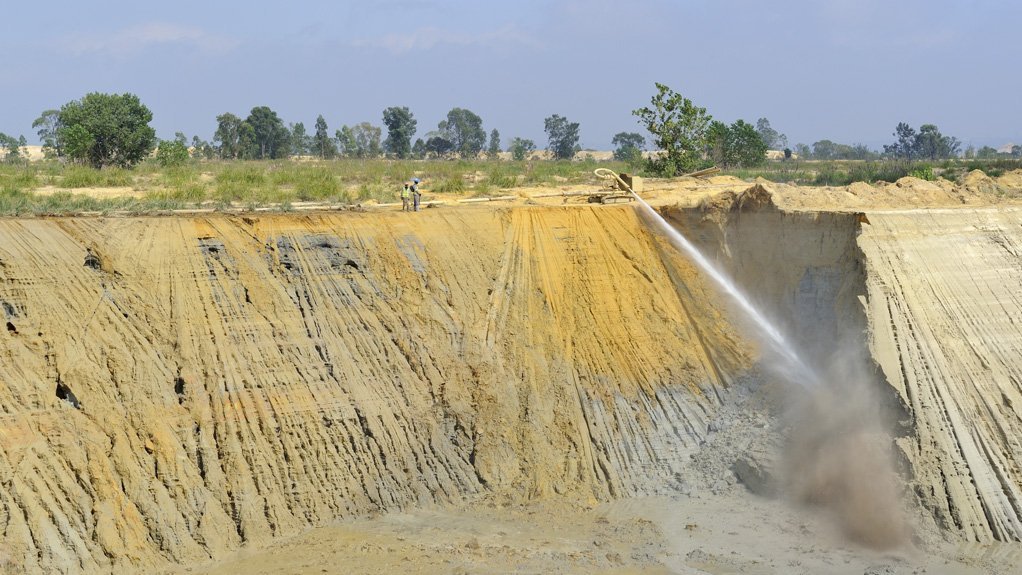 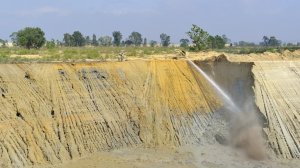 In a trading statement released on Wednesday, the company, headed by CEO Niël Pretorius, indicated earnings a share of 82.5c for the financial year to June 30, compared with 11.8c for the previous corresponding period.

As reported by Bloomberg earlier this month, DRDGold was this year's best-performing stock on the MSCI ACWI Select Gold Miners Investable Market Index. Specialising in recovering gold from mine dumps in and around Johannesburg and now also on the West Rand, the JSE-listed gold producer was also the biggest gainer on South Africa’s FTSE/JSE Africa all share benchmark.

“Everybody is flocking into the arms of gold,” Pretorius was quoted by Bloomberg as saying. In retreatment surface tailings, DRDGold has a solid track record of technology-driven processing.

At ERGO, a 33% increase in gold price received offset an 11% reduction in gold sold, the result of a three-million-tonne decrease in throughput to 20.2-million tonnes. The decrease was mainly the result of the Covid-19 lockdown and interruptions in power supply from State electricity utility Eskom and the City of Ekurhuleni. FWGR reported its first full financial year of Phase I production in the period.