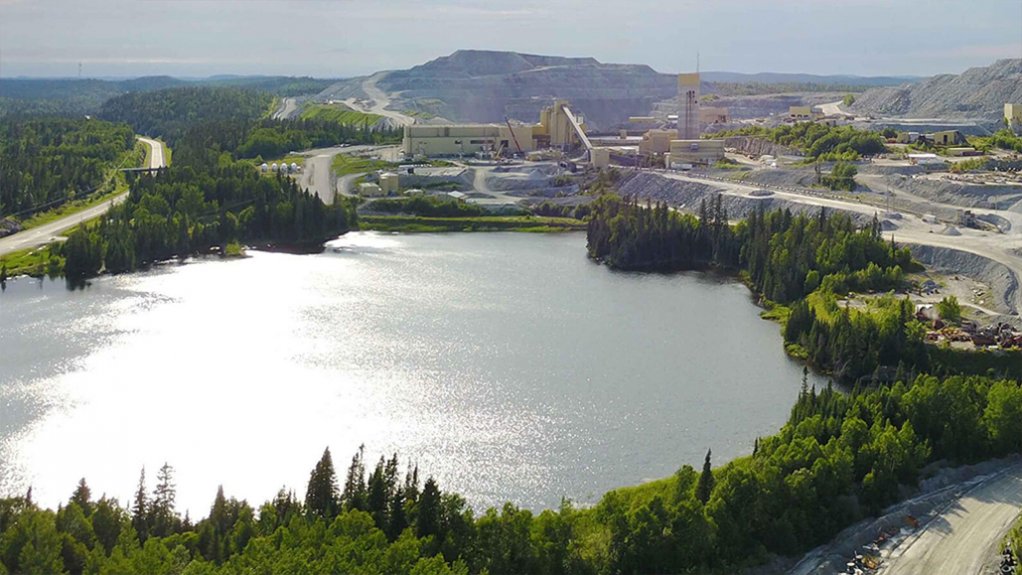 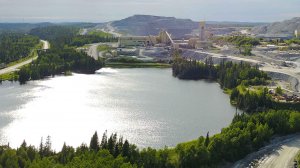 NYSE- and TSX-listed Barrick Gold is transitioning to underground mining at the Hemlo gold mine, in Ontario, as openpit operations are winding down after three decades of mining.

The Hemlo openpit has been mined since 1989 and has produced more than 2.8-million ounces of gold. It was originally used to produce blasted rock for the backfilling of the mine’s underground stopes, but in 2002 a CAT 777 truck fleet and key personnel were seconded from Barrick’s Nevada mines to establish the pit as a separate division.

In 2013, the David Bell mine closed, leaving the openpit and the Williams underground mine as the chief sources of ore for the mill feed. Over the next six years, the openpit ramped up and became the primary source of ore for Hemlo.

Barrick says mining at the openpit is scheduled to wind down at the end of the month with less than 200 000 t of ore remaining.

Most of the 70-plus openpit employees will be transitioned to the current underground contractor, Barminco. The openpit crew has already worked with the contractor in digging a new portal from within the openpit, that will open up new mining fronts in the underground mine creating more flexibility and allowing the underground to ramp up throughput.

“It’s been a great run and I am honored to have worked with such a great team. The last years of the mine were very challenging, but we completed the work with zero lost-time injuries, a testament to the commitment and professionalism of our people,” says Barrick Hemlo GM Adam Foulstone.