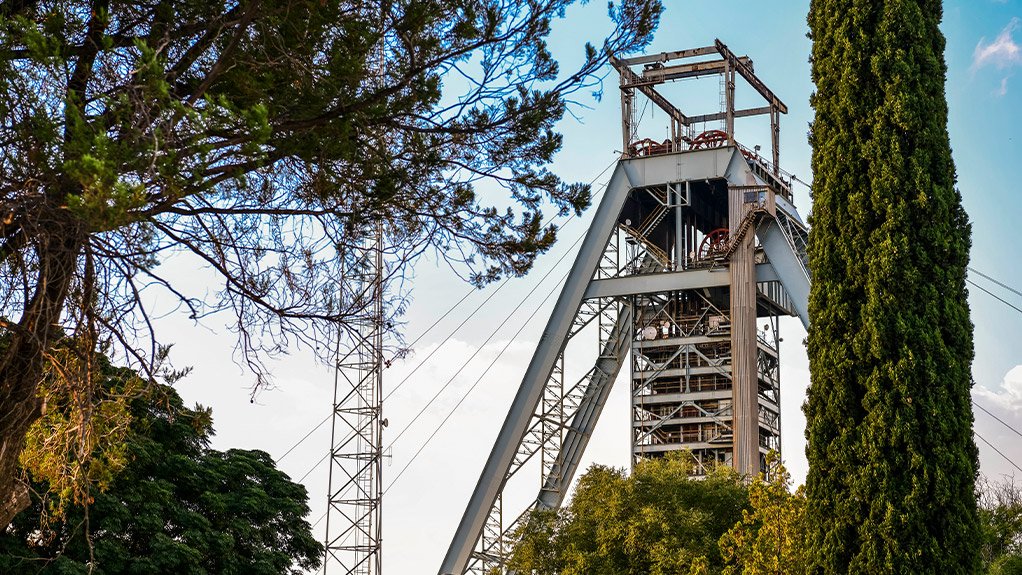 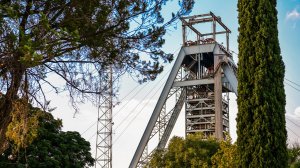 The agreement makes provision for a 6% salary increase every year for the next three years for miners, artisans and officials.

Category 4 to 8 employees will receive an increase of R1 000 a year over the next three years - this translates to an 8.4% increase for employees across these categories.

Solidarity says that, to ensure miners benefit from modernisation, the wage agreement also provides for ongoing consultation between the company and trade unions on aspects related to the Fourth Industrial Revolution, particularly the implementation of modern mining technology.

Meanwhile, Solidarity describes the Harmony agreement as a victory for collective bargaining. “The settlement was reached without a deadlock or a dispute process.

Harmony Gold CEO Peter Steenkamp comments that the agreement reflects the strong partnership between Harmony and organised labour, “demonstrating our commitment towards our long-term sustainability and our people”.