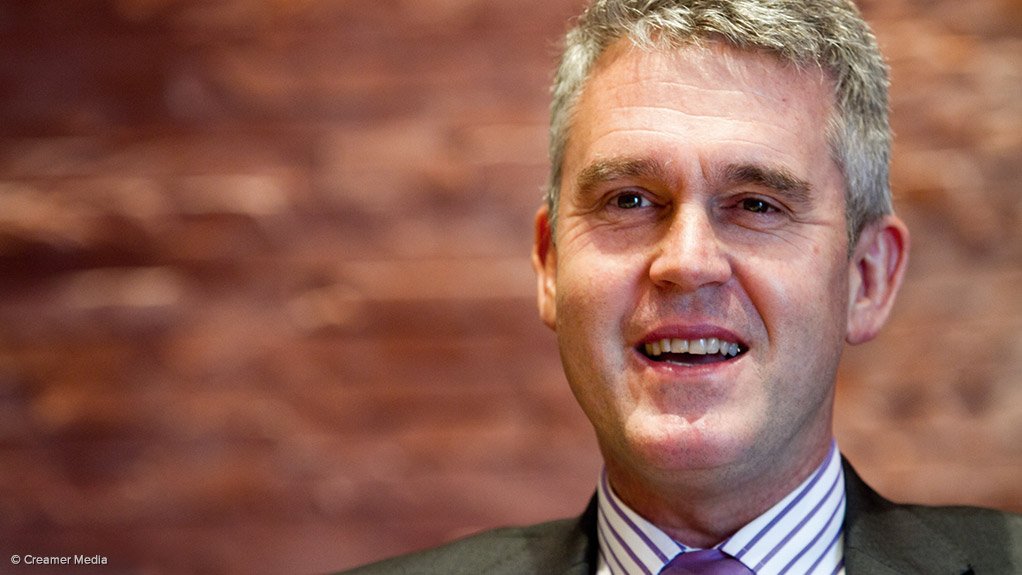 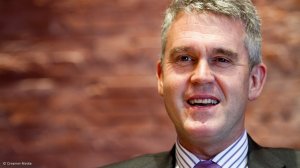 He will be succeeded by CFO Mark Summers in the interim.

Chairperson Robin Renwick said Harebottle undertook not to leave until the company had made progress in finding a solution for the company’s Elandsfontein project, on the West Coast of South Africa.

Harebottle commented that since Kropz’s initial public offering, it had been a challenging period for the company, but he nonetheless felt privileged to have led the company.

Only now does the Elandsfontein project have a clear pathway to production, supported by a comprehensive funding solution, with assistance from African Rainbow Capital (ARC).

Kropz also announced on Wednesday that its 74%-owned subsidiary Kropz Elandsfontein had entered into a R30-million, or almost $2-million, loan facility with ARC, which is a major shareholder of Kropz.

The loan facility will enable the Elandsfontein project to get additional processing equipment to deliver a saleable concentrate product.

Kropz is targeting commercial production from Elandsfontein in the last quarter of 2021.

The Elandsfontein property is situated on top of an aquifer, which had raised environmental concerns. The Elandsfontein project had encountered issues related to its water-use licence application, which continued to delay production, despite the company’s plans of putting water back into the ground at the same rate as would have naturally occurred.

The mine was initially commissioned in 2017, but stopped production soon after, as a result of the need to improve its processing plant.

The demand for phosphate is anticipated to be almost 300-million tonnes a year by 2035.