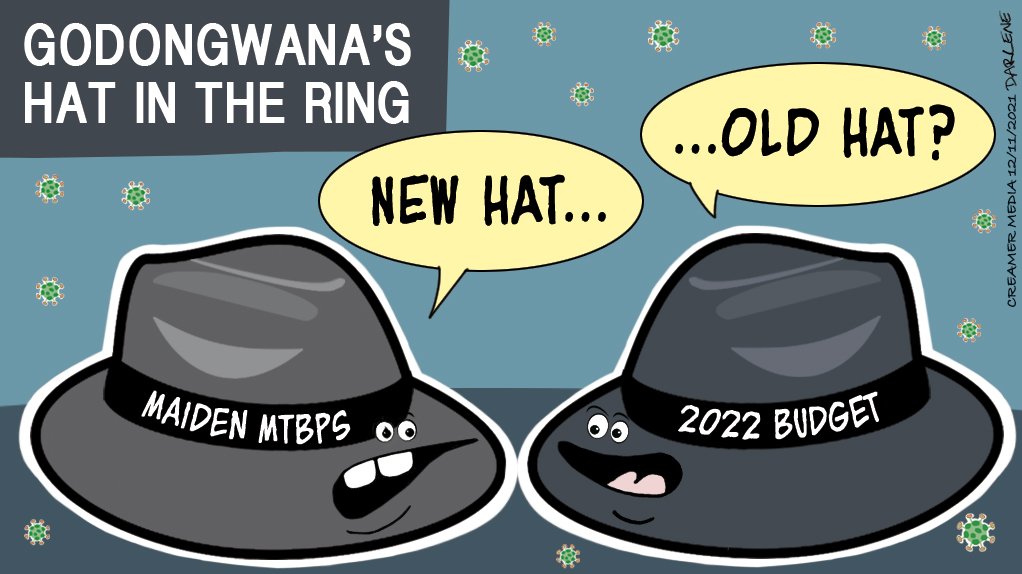 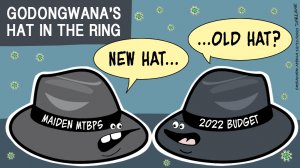 Besides being known as the ultimate African National Congress insider, Enoch Godongwana, South Africa’s new Finance Minister, is also known for wearing homburg hats, often with the feather on the side. With his maiden Medium-Term Budget Policy Statement behind him, it appears that holding the fiscal-consolidation line could even be old hat by the time Godongwana presents his February Budget. For the time being, the improved fiscal position relative to earlier estimates means he is also unlikely to have to trade his homburg for a hard hat.