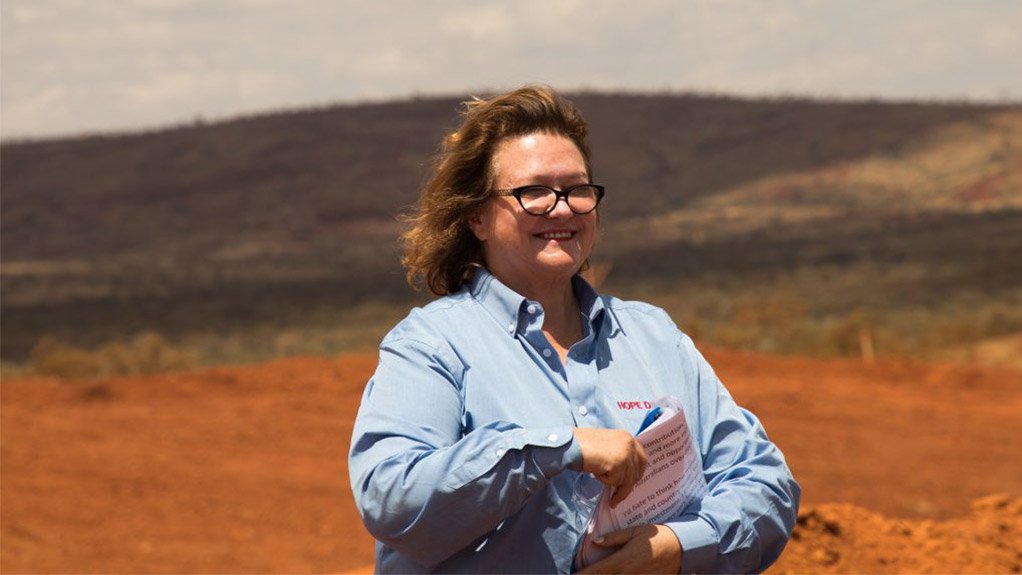 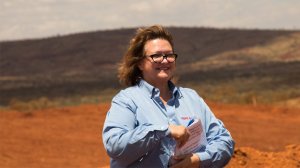 Hancock earlier this week increased its cash offer for the unlisted Canadian coal company from A$2.20 a share to A$2.70 a share, conditional on the company achieving an interest of more than 85% in Riversdale.

While the increased offer was deemed both fair and reasonable by Riversdale’s independent expert, the company maintained advice that shareholders reject the offer, citing uncertainty around the intentions of its largest shareholder RCF, which holds a 47.87% interest in the takeover target.

Hancock on Wednesday announced that RCF had now accepted the increased offer.

Riversdale’s main holding is the Grassy Mountain hard coking coal project, which is expected to produce some 93-million tonnes of coal over its proposed 24-year mine life, with first production flagged for 2021.

The project is estimated to host a measured and indicated resource of some 195-million tonnes.

Hancock chairperson Gina Rinehart told shareholders that the company had been hunting for a metallurgical coal opportunity to complement its iron-ore projects, with both commodities being critical for steel making.

“Grassy Mountain is a good strategic fit for Hancock that adds to our existing iron-ore interests in Hope Downs, Roy Hill and Atlas Iron,” she said.

“We are very pleased to have been able to achieve control, and look forward to working with Riversdale’s employees, the Canadian federal and Alberta governments, First Nations and the local ommunity to progress this outstanding project,” said Hancock CEO Garry Korte.

The offer period has now been automatically extended by 14 days, and will close on May 21.