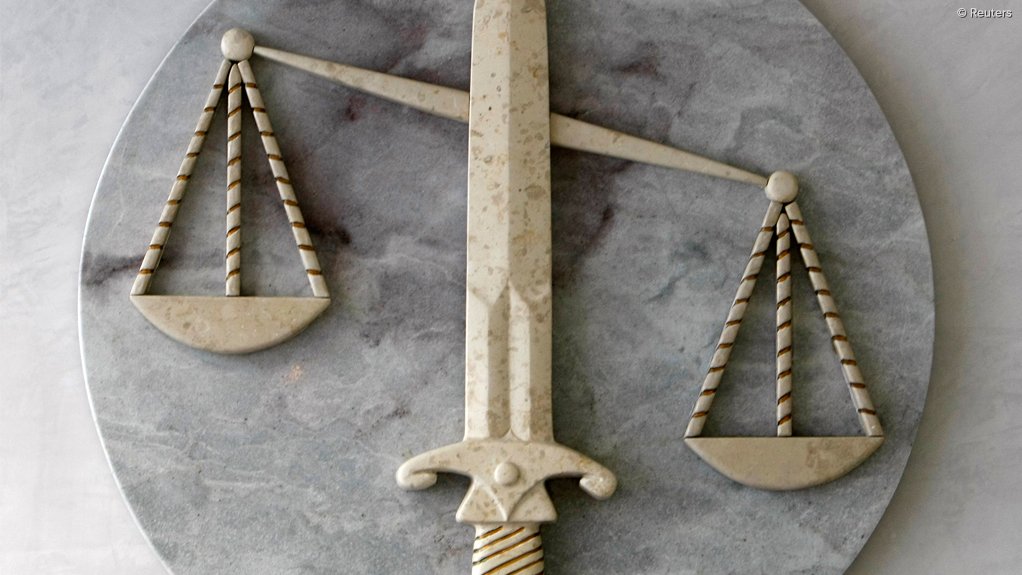 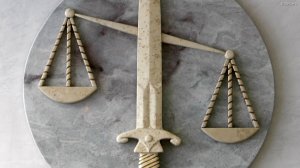 TORONTO (miningweekly.com) – Guatemalan Mayan plaintiffs involved with litigation against Hudbay Minerals in Ontario, on Thursday filed a jury notice choosing a trial by jury that could potentially hold the company liable in Canada for alleged sexual assault, murder and shootings at a mining project formerly owned by its Guatemala subsidiary.

As a result, the lawsuits against Hudbay would be tried in Ontario in a front of a jury comprised of ordinary Canadians.

Lawyers for the Guatemalan Mayan plaintiffs said the plaintiffs believed that it was entirely appropriate for regular Canadians to have the responsibility of judging Canadian corporations for “harms created by their actions”.

“Through these lawsuits, ordinary Canadians will have the opportunity to set the standards for how we as a nation expect Canadian corporations to behave abroad,” Klippenstein Barristers and Solicitors’ Murray Klippenstein said.

He added that the plaintiffs believed that Canadians would “never allow corporations to get away with these kinds of abuses in Canada, and will not tolerate such abuses when committed by Canadian corporations abroad”.

The Hudbay litigation now entered the ‘discovery’ stage of the lawsuit. Through discoveries, Hudbay would be required to disclose all relevant documents and communications regarding the operation of its former Fenix nickel project, located near El Estor mine, in Guatemala.

Hudbay’s executives would also be subject to questioning under oath, and it was expected that this discovery stage would last from one to two years.

In a July precedent-setting ruling with national and international implications, Superior Court of Ontario Justice Carole Brown ruled that Hudbay could potentially be held legally responsible in Canada for alleged sexual assault and murder at a project in Guatemala.

As a result of Brown’s ruling, the claims of 13 Mayan Guatemalans would proceed to trial in Canadian courts.

It was the first time that a Canadian court had ruled that a claim could be made against a Canadian parent corporation for negligently failing to prevent human rights abuses at its foreign mining project.

Members of the indigenous Mayan Q’eqchi’ population from El Estor had filed three related lawsuits in Ontario courts against Hudbay over the alleged killing of Adolfo Ich, the alleged sexual assault of 11 women from Lote Ocho, and the alleged shooting and paralysing of German Chub – abuses alleged to have been committed by mine company security personnel.

Hudbay argued in court that corporate head offices could never be held responsible for harms at their subsidiaries, no matter how involved they were in on-the-ground operations. Justice Brown disagreed and concluded “the actions as against Hudbay and HMI should not be dismissed.”

“This judgement should be a wake-up call for Canadian mining companies,” co-counsel for the Mayans along with Klippenstein, Cory Wanless, added at the time.

Meanwhile, gold major Goldcorp on Monday revealed that a group of local Mexican landowners had threatened to sue it in Canada, despite the company saying it was already having a “constructive” dialogue with the group to reach a mutually beneficial settlement of the claim.

Goldcorp said negotiations between its subsidiary Minera Peñasquito and authorised representatives of the Cerro Gordo Ejido over land ownership of the largest Mexican gold mine were ongoing.