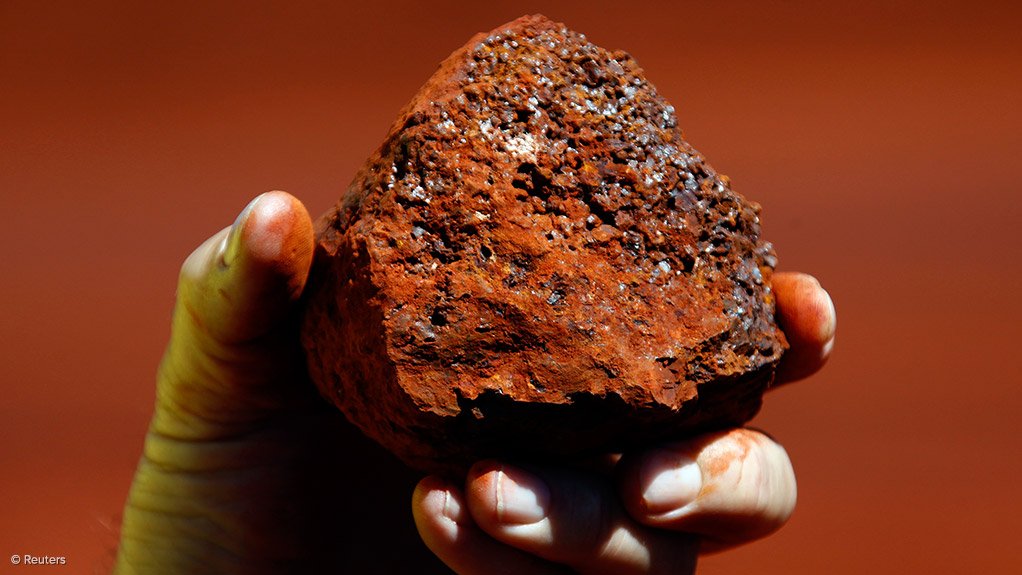 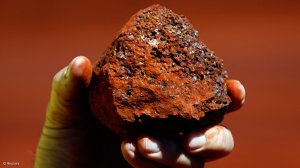 PERTH (miningweekly.com) – A new report by the Minerals Council of Australia (MCA) has shown that the iron-ore tax proposed by the Western Australian Nationals party would deliver next to no benefits to the state government.

MCA CEO Brendan Pearson said on Monday that the modelling of the impact of the proposed tax on Western Australia’s goods and services tax (GST) distribution revealed that the claimed benefits of the tax would go almost exclusively to other states.

“The results confirm that the proposed tax will not just damage future mining investment and threaten jobs across Western Australia, but perversely, deliver next-to-no benefits for the state,” said Pearson.

Both iron-ore majors have rejected the A$7.2-billion levy increase, warning that it would place jobs and competitiveness at risk.

Pearson said on Monday that by introducing the Grylls iron-ore tax, Western Australia would incur the majority of risks associated with the tax including impacts on the workforce, the loss of its reputation as a stable investment jurisdiction and the potential fall in investment, but receive little benefit.

“The results confirm the short-sightedness of the new Grylls iron-ore tax and demonstrate that off-the-cuff attempts at populist political policies are no substitute for genuine attempts to improve the fiscal state of the Western Australian Budget.

“The analysis shows that the Grylls iron-ore mining tax is not the solution to the Western Australian budget position. In fact, not only would there be no improvement to Western Australia’s budget bottom line, the tax would actually improve the fiscal position of all other Australian states.”

Pearson noted that the modelling simulated the effects of introducing the Grylls tax by assuming it was introduced in 2014/15 and calculates the full impact on the GST distribution in 2016/17.

When the full impact of the Grylls tax was calculated over the three-year assessment period used by the Commonwealth Grants Commission to distribute the GST, the real beneficiaries of the Grylls tax would be states and territories other than Western Australia.

In fact, Western Australia would lose more than A$2-billion in GST funding, while New South Wales would receive an additional A$733-million, Victoria an extra A$574-million and Queensland an additional A$453-million.

Pearson noted that even the Australian Capital Territory, with no mining industry and a high per capita income, would receive an additional A$38-million in GST from the Grylls tax.

“Clearly, the Grylls tax does not present the way forward for fiscal reform as it improves the fiscal position of all other states in Australia to the detriment of Western Australia. While there may be perverse incentives in the GST distribution that need attention, the Grylls tax proposal does not remedy them.  It instead exacerbates the negative impacts of the distribution system and leaves Western Australia worse off,” Pearson said.

“Western Australians should be under no illusion that the Grylls mining tax proposal will do nothing to help repair their state Budget. It will do more harm than good to an economy that can ill-afford any more poorly developed populist policies.”