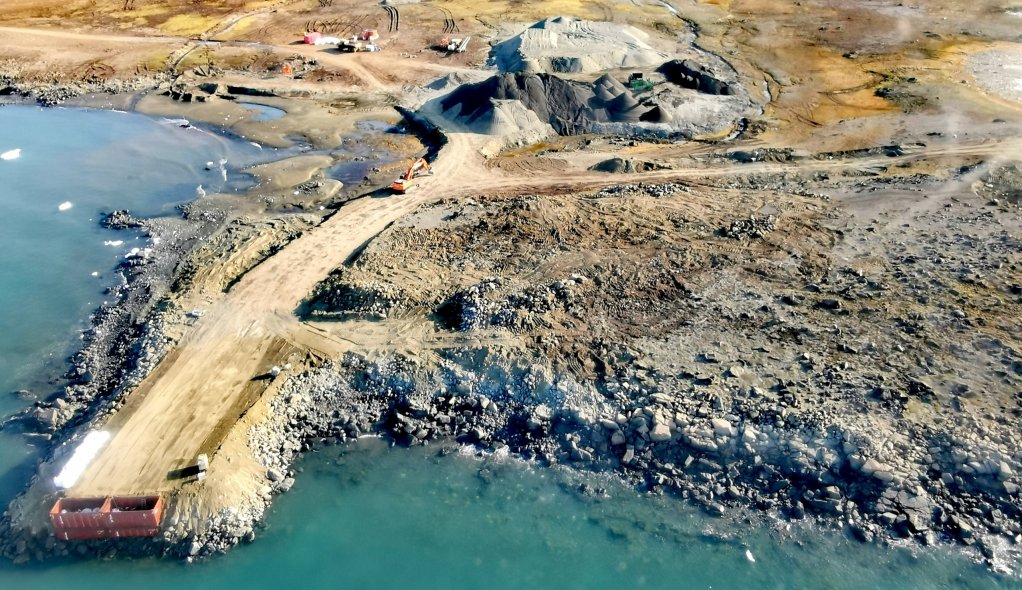 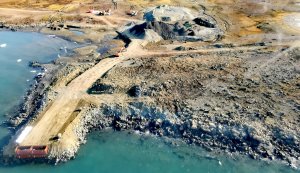 The final face-to-face consultation meeting for the Dundas ilmenite project, in Greenland, concluded on Friday, and judging by London-listed junior Bluejay Mining’s latest statement, the project has received strong support from local citizens.

According to a company announcement, Greenland Industry Resources Minister Jens Frederick Nielsen said that the Dundas project represented an “important opportunity for north-west Greenland and the country”.

“At the public consultation meetings, we have seen considerable support from local citizens and stakeholders and we look forward to continuing progressing the process towards finalising the exploitation licence decision.”

In the same statement, Greenland Labour, Science and Environment Minister Jess Svane said that Dundas represented an environmentally low-impact mining project and that no environmental obstacles were foreseen.

Following several regional consultation meetings, Bluejay and the Greenland authorities will now start drafting answers to the questions received during the public consultation period. These questions and their answers will form the basis of the “white book”, which will be used to make amendments to the social and environmental impact assessments.

Analysts at SP Angel commented in a note on Monday that it was rare to hear such strong support for a coastal mining project from government Ministers.

Bluejay is expected to start mining next year.

The Dundas project has been proven to be the highest-grade mineral sand ilmenite project globally, with a resource of 117-million tonnes at 6.1% ilmenite and a maiden offshore exploration target of between 300-million tons and 530-million tons of ilmenite at an average expected grade range of 0.4% to 4.8% ilmenite.