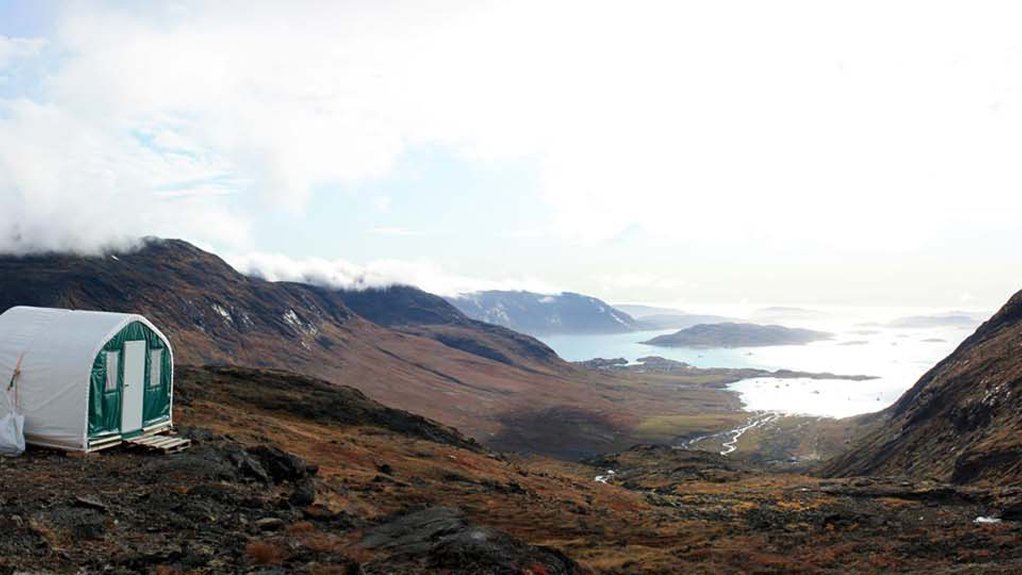 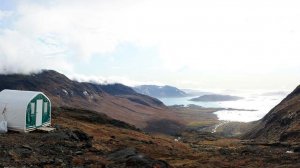 The new legislation could mean the axe for Greenland’s Kvanefjeld rare earths project, as it contains a uranium by-product.

The ASX-listed company on Friday told shareholders that the company was now seeking advice on how the new legislation would impact the proposed development strategy for its Kvanefjeld project.

The company noted that the new uranium legislation marks a shift in the Greenland government’s decade-long agenda of developing a critical minerals industry in Greenland, in alignment with Greenland’s broader minerals strategy.

Greenland said on Friday that a comprehensive radiological assessment of the project by an independent specialst consultancy firm had concluded that the project was expected to release "only small amounts" of additional radioactivity to the environment, and was not expected to result in an adverse effect, or significant harm, to the region.

The company’s share price fell to 8.5c each on Friday, from a closing price of 12.4c each November 10, when it went into a trading halt.