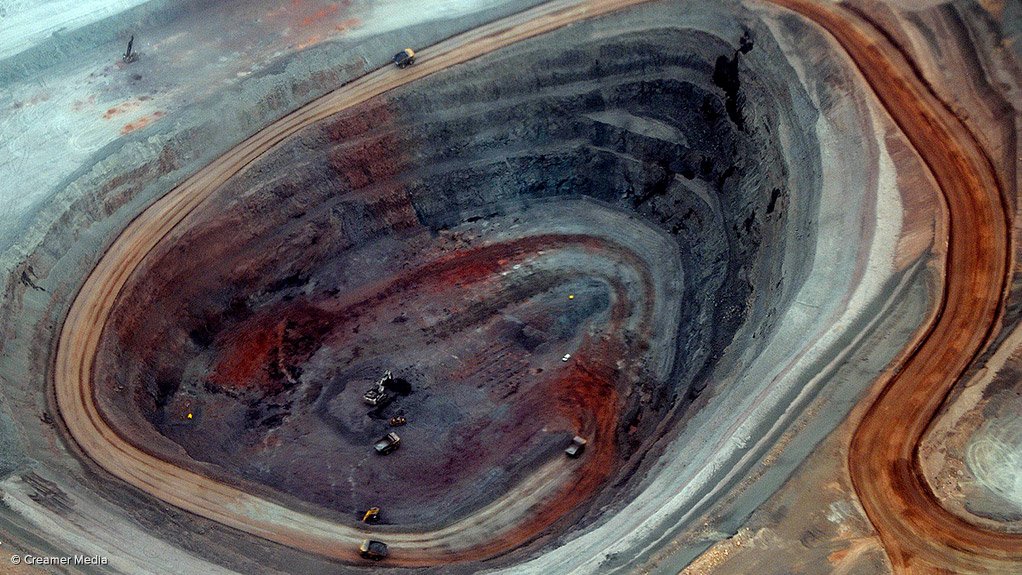 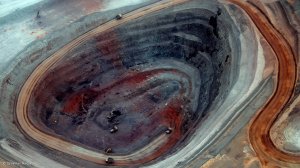 “Brownfield exploration is an important part of mine development, but increased greenfield exploration activity is essential to discover deposits that could become the next generation of tier-one assets in Australia.”

In 2016/17, exploration expenditure in Australia totalled US$1.6-billion, but remains far below the peak levels recorded during the high-price phase of the mining boom in 2009.

“While exploration expenditure remains at a level that is consistent with its long-term historical average level, this is mainly owing to exploration at existing brownfield mines, rather than greenfield exploration to identify resources at new sites,” Constable says.

Constable notes that private-sector investment in exploration in Australia will not occur if the prospects of developing an operational mine are poor because of excessive regulation, inflexible workplace relations practices and high tax rates.

“To maximise Australia’s investment potential, the Australian government should engage in extensive programmes of survey work; increase funding to industry partnership programmes and programmes that are developing new mining and processing technologies; and maintain immediate deductibility for eligible exploration expenditure.”

She explains that Australia’s mining sector is constrained by overregulation, red tape and duplicated environmental laws across most jurisdictions – all of which limit job creation and economic growth.

The Annual Survey of Mining Companies 2017, conducted by research and educational organisation the Fraser Institute, shows that Australian states are declining in attractiveness as potential mining investment destinations.

This shows that “governments have to do much more to retain competitiveness for our mining sector against rising international competition”, she adds.

Constable highlights that the Australian mining sector employs about 230 000 people in high-value and -skilled jobs, with workers earning about A$140 000 a year on average. Mining and mining services companies employ 1.1-million Australians, representing 10% of Australian jobs, she adds.

“Australia’s comparative advantage in mining is its high-skilled workforce, with the sector employing more geologists and geophysicists, as well as metallurgists and physicists, than any other industry.”

“Women participation is also rising, with mining companies leading the way regarding flexible workplace arrangements and paid parental leave. More than 33 400 women worked in the sector in 2017, up from 8 900 in 2001.”

Constable says future investment and employment in the Australian minerals industry are being put at risk because reform has stalled in the critical areas of streamlining project approvals and modernising workplace relations.

She avers that improvements in the regulation of workplaces are crucial because existing rules lock in poor practices that discourage investment, hinder productivity and innovation, and put high-wage jobs at risk.

“There is significant duplication between State and Federal jurisdictions that could be streamlined to accelerate assessment and approval processes,” she suggests.

Further, prohibitions and triggers within federal legislation relating to nuclear activities have had a negative impact on uranium mining investment in Australia, with no sign that this will improve in the near future, she adds.

Constable is adamant that innovative technology, such as automation – along with drones, robotics and artificial intelligence – is changing the face of the modern mining sector.

“Increasing automation of mining and logistics is also changing the nature of work – miners are moving workers from mine sites to remote operational centres, but this also requires workers to enhance their skills.”

She enthuses that these developments are improving productivity, safety and efficiency in the Australian mining sector, which she believes is leading the world in innovation, health and safety, and productivity.

Constable indicates that in a survey of MCA member companies published in January, 70% of respondents cited research and development, as well as the adoption of new technologies, as important to achieving future improvements in productivity.

She nevertheless believes that the adoption of new technology and innovation in mining requires careful assessment and evaluation to ensure they meet the demanding requirements of mining operations and can deliver the potential benefits.

“In addition, the future success of the minerals industry will depend on highly skilled and technologically literate experts, including operators, engineers, environmental scientists and geologists.”

She says the opportunities for Australia’s mining industry presented by new technolo- gies and automation will be fully realised only when the next generation is inspired to pursue science, technology, engineering and maths – also known as STEM – disciplines.

“The MCA is working with our members and other industry stakeholders to develop a workforce strategy that addresses the predicted shortfall in qualified workers with the new skills required to support the future mining industry,” Constable concludes.