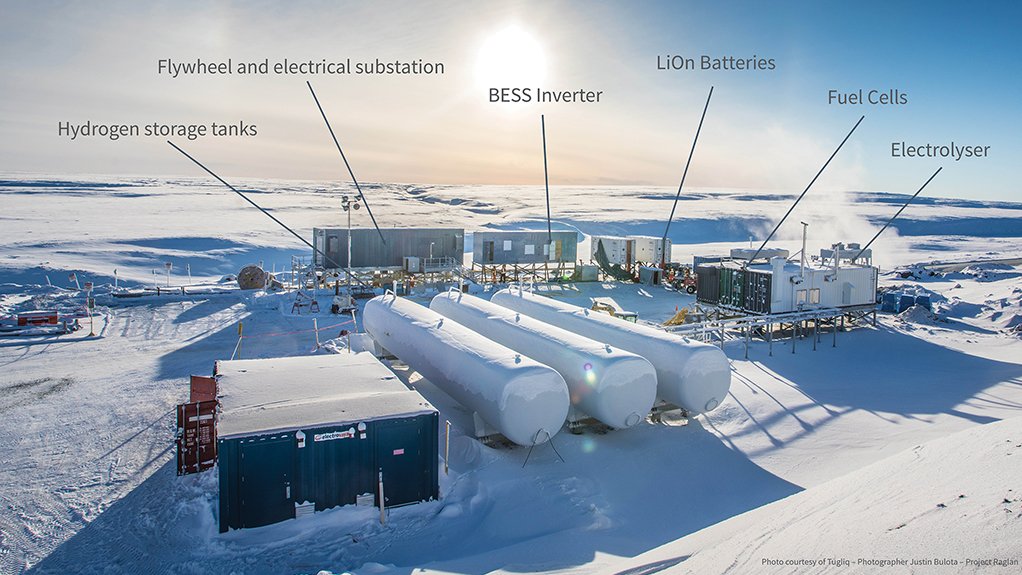 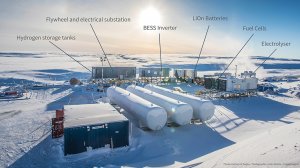 Green hydrogen projects are expanding globally as a pillar to reduce greenhouse gas emissions. Large scale green hydrogen projects, based on electrolyser technology (ranging from 100 MW to 5 GW in scale), are now planned in many regions of the world that are transitioning to renewable power. Wind and solar power are seen as the main contributors to providing the required new installed capacity to supply electricity, at the lowest possible cost, for producing green hydrogen through electrolysis.

The cost of green hydrogen production is currently about US$4.50/kg, assuming the electricity comes from cheap renewable power. This cost is expected to halve by 2030 due a number of factors. These include economies of scale in the manufacture of thousands of electrolysers, increased efficiency and the cost of delivering large scale renewable power that continues to reduce year on year. It is predicted that the price of wind and solar power will decrease to below US$20/MWh by 2030 in most regions of the world.

Globally, the green hydrogen break-even price at the pump, when compared to petrol or diesel, is about US$1.20/litre. By 2030, it is likely that this break-even point will be reached in a number of countries, including South Africa, through the use of cheap electricity production from wind and solar power to produce green hydrogen with current technology. However, to compete with the price of hydrogen production from natural gas through Steam Methane Reforming (SMR), the cost of green hydrogen production needs to reach about US$1.00/kg, which is expected to only occur around 2040 or earlier, dependent on how significantly carbon taxes increase over time.

When designing hydrogen projects, Hatch adopts a safety-first approach. Hydrogen is odourless, colourless, tasteless and non-toxic. However, the fact that it’s extremely flammable is a risk that must be mitigated by applying best practice, detectors for leak monitoring and stringent safety planning. This has been successfully applied in the chemical, oil & gas and mining industries for decades.

Hatch is currently supporting Air Liquide on a project that, upon completion, will be the largest of its kind; producing 3,000t of green hydrogen annually. This will reduce regional carbon dioxide emissions by nearly 27,000t/a, the equivalent of more than 107 million km driven by the average passenger car.

In another very interesting project, Hatch supported and partnered with Tugliq and Glen-core at their Raglan Mine in Quebec, Canada to develop a closed loop, microgrid system that converts excess wind power to hydrogen. This is then stored in tanks and a fuel cell produces electricity from the stored hydrogen during low wind power periods. The facility also includes innovations such as a Battery Energy Storage System (BESS) and flywheel generation in the mix and a Hatch microgrid controller.

In summary, the green hydrogen economy is growing rapidly as a viable replacement for
fossil fuel with green energy. These include the power generation, transportation, mining and the oil and gas industries. At Hatch, we are committed to designing and building practical solutions that reduce the presence of greenhouse gas (GHG) emissions and adapting our built and natural environments to the unavoidable climate change-related impacts.

Learn more about Hatch and our projects at hatch.com or contact us for more information at peter.viljoen@hatch.com