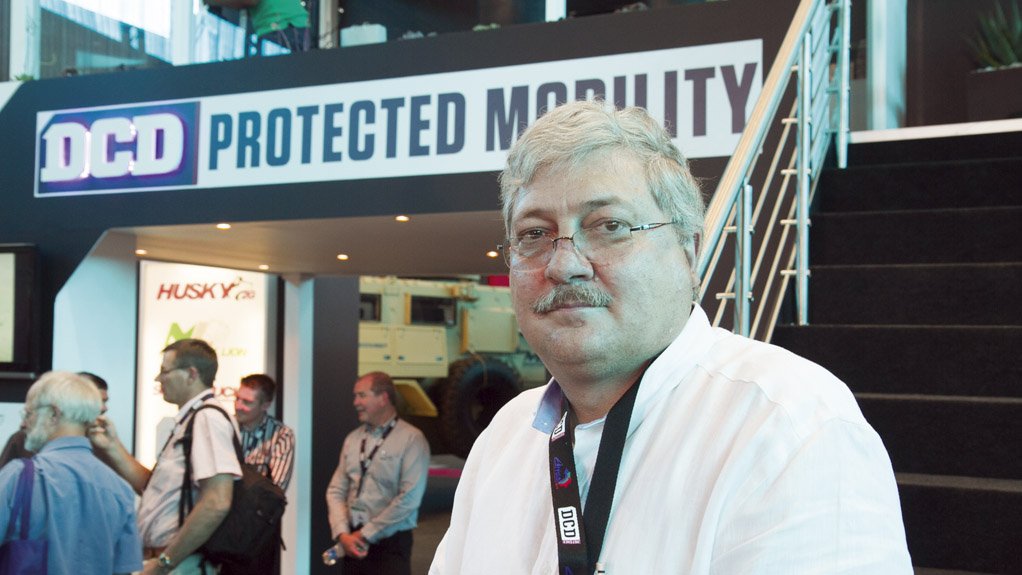 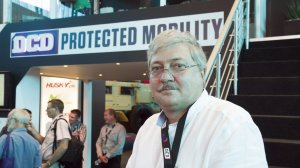 For the local mining industry to ensure its sustainability, the industry needs to accelerate the rate at which it is adopting new technology, mechanical engineering consultant CMTI Consulting MD Dr Danie Burger tells Mining Weekly.

“The transitioning of mines to greater mechanisation and automation is way too slow,” he adds, attributing the sluggish movement to current depressed commodity prices.

He says mine mechanisation will improve safety, mine lives, profit levels and the contribution towards stakeholder wealth.

“It will further allow the mining of massive reserves that are currently not accessible,” Burger says.

Addressing delegates last month, Fourie said that he did not see any future for conventional mining methods in South Africa.

To remain relevant in the South African mining industry, mines will have to substantially change how they operate.”

Fourie highlighted that research by the Chamber of Mines had shown that, if there was no substantial change in the mining methods used in South Africa, gold and platinum mining could cease in 2033 and 2029 respectively.

“So, unless new mines start being developed and shafts are sunk soon, this nightmare could become a tragic reality,” he lamented.

However, Burger says assistance from government funding agencies in this regard is also “limited” and “difficult” to access, which hampers the pace of mechanisation.

Fourie further emphasised that industry players, including mines, government and educational institutions, would have to come together. “We cannot, for example, continue to train people to change a wooden bunting (shaft guides) in a vertical shaft when they are going to use a piece of mechanised technology instead.”

Mechanisation was intended to remove mineworkers from dangerous work areas and could play “a valuable role” in realising the South African mining industry’s goal of achieving zero harm, he explained.

Burger adds that South Africa has an ageing workforce, resulting in declining production figures, and that the country should accept to some degree that fatalities occur in the industry and rather respond to the challenges at hand effectively.

“South Africa should accept that there is no such thing as zero harm, as everything in life has risk attached to it,” he stresses.

Mining Weekly reported last month that Department of Mineral Resources (DMR) acting mines chief inspector Xolile Mbonambi said at the Southern African Institute of Mining and Metallurgy’s 2016 MineSafe conference that mining industry stakeholders had to collectively adopt the fundamental stance that, if mines could not undertake mining safely, they should not mine at all until the necessary measures had been put in place to protect mineworkers.

Mbonambi emphasised the DMR’s concerns about the continuing loss of life at local mines. He said the DMR had issued a number of Section 54 and Section 55 work stoppage notices to prevent workers from operating in unsafe work areas.

Further, he pointed out that it was of “great concern” to the DMR that, in the year to date, there had been 61 fatalities recorded in the mining sector, with gold (27) and platinum (22) having been the biggest contributors to this “worrying tally”.

“Newer-generation mines in South Africa have widely adopted mechanisation, but the problem is that South Africa has a number of deep, old mines in operation that need to adopt new thinking and mining technology,” Fourie said.

He added that South Africa was the only country in the world that had mines operating at depths of between 3 km and 4 km. “Additionally . . . limited capital resources and weak commodity prices add to the financial challenge mines face.”

However, he does outline that mine mechanisation requires a smaller workforce, thereby reducing the risk of fatalities, but that there is a need for a more highly skilled workforce.

“Previously . . . we provided employment for a large workforce and the expectation is that we still need to recruit [local community members] who live in the shadow of the headgear to use these new technologies,” Fourie explained.

However, in most instances, these complex systems required highly skilled engineers to operate them, and most mining communities did not have such a skills pool, he added.

Burger points out that mechanisation allows for support mining at lower panel heights to reduce the amount of waste rock mined, decreasing ore dilution, and, subsequently, making more efficient use of people.

Fourie noted that dilution “kills us”, as an operation that had a 60 cm to 80 cm reef width had to use low-profile equipment that was 2 m high. “If one mines at a minimum of 2.1 m depths, the dilution is 100%. Therefore, the amount of metal actually retrieved by mines is only 50% of all material mined.”

He added that Amplats also believed that, with some modernisation of existing technologies and mining methods, along with the implementation of mechanised solutions, the industry would be afforded the much-needed breathing space to explore new ways of managing mining operations in South Africa.

Unlike Australia, Canada and South America, where mines were widely mechanised, those in South Africa predominantly had very narrow reefs, with widths of between 67 cm and 2 m, and bands that declined at between 18° and 35°, Fourie noted.

Of the mines in South Africa that are mechanised, most use bord-and-pillar mining methods with low-profile mining technologies, the bulk of which is imported from countries that are leaders in mechanised mining, such as Sweden and Russia.

Fourie added that South African mines also had to deal with the challenge of much of the mining equipment imported from Europe having rubber tyres; such equipment could operate only up to 11° gradients, making it unsuitable for most mining reefs.