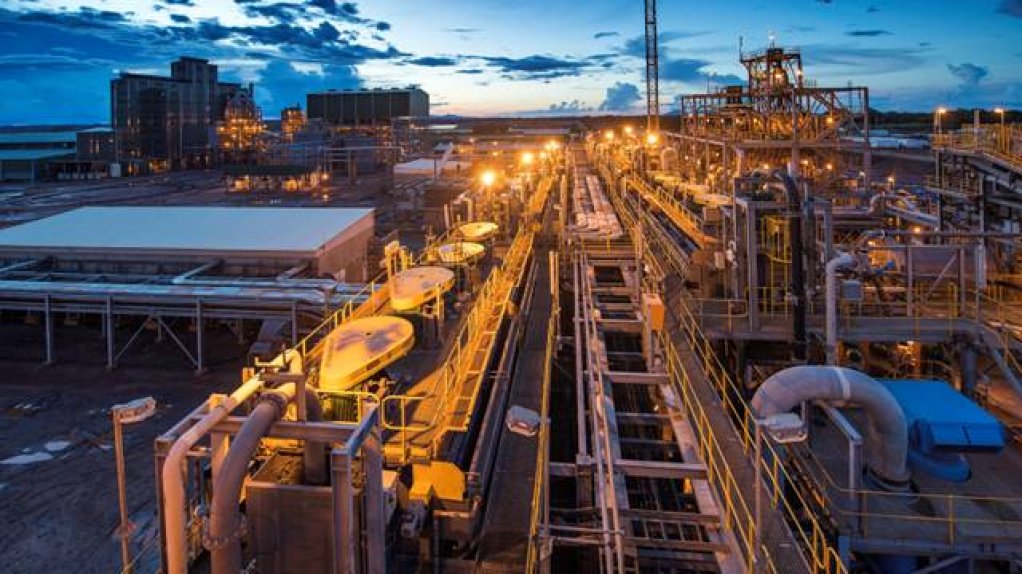 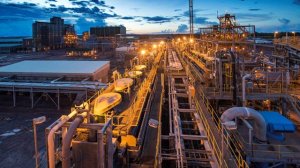 The processing plant at Syrah Resources' Balama mine in Mozambique

Natural graphite production is expected to increase by 7.6% to 1.02-million tonnes this year, following a 15.4% year-on-year decrease to 952 600 t in 2020, reports analytics company GlobalData.

It notes that graphite production experienced a downturn in 2020 owing to mines being placed either under care and maintenance or temporary suspension owing to lockdowns and restrictions.

The decrease in output had followed two years of growth in graphite production.

China will remain the world’s largest producer. The country produced about 665 000 t of natural graphite in 2020.

GlobalData says the country’s decline in graphite production is mainly owing to the Balama graphite project, operated by Australia’s Syrah Resources, being suspended amid restrictions and lower electric vehicle (EV) demand. The project halted production in April last year, but is well positioned to resume operations once market conditions improve.

Similarly, natural graphite production in Brazil is expected to have declined by 4.1% year-on-year in 2020.

GlobalData senior mining analyst Vinneth Bajaj explains in a release that natural graphite production growth up to 2024 will be supported by growing demand from the EV battery segment, where graphite is a key component.

In addition to the restart of the Balama project, GlobalData also anticipates Madagascar’s Molo project, Mozambique’s Montepuez and Tanzania’s Lindi Jumbo projects to contribute to higher global graphite output in 2021 and 2022.

“These projects, together with the development of Syrah Resources’ Vidalia Battery Anode Material project [in Louisiana, in the US], which will make it the first vertically-integrated producer of natural graphite active anode material outside China, will assist in reducing China’s dominance in the sector and providing alternative sources for battery makers across the globe,” Bajaj says.