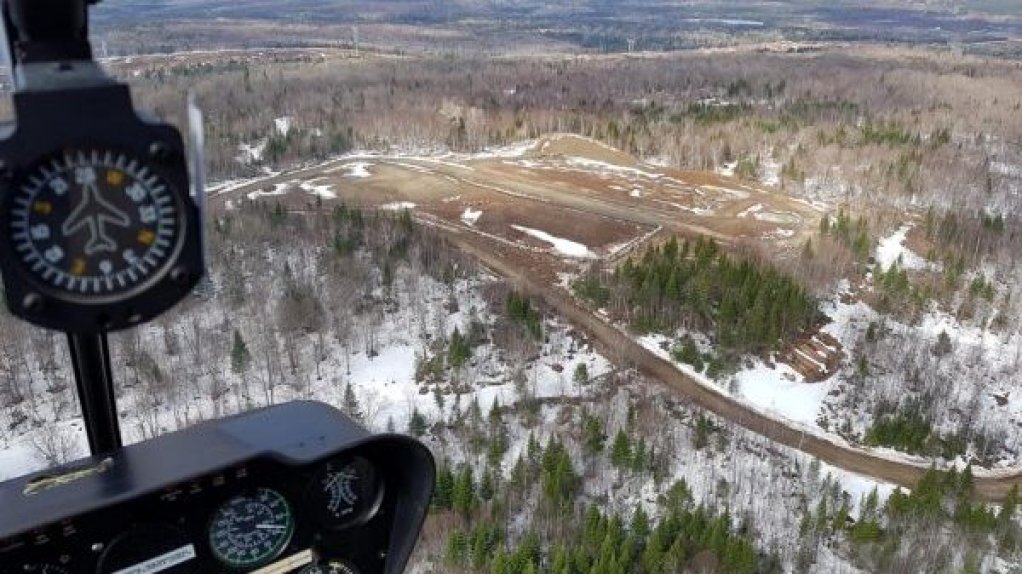 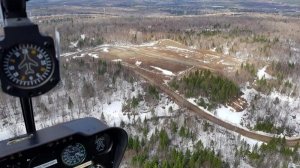 Canadian graphite developer Nouveau Monde on Tuesday announced that it was considering listing the company’s shares on the NYSE or the Nasdaq stock market, further enhancing its presence in the US.

Nouveau Monde, which is developing battery anode materials in Quebec, has retained Evercore as its financial adviser to assist with the evaluation of a potential listing in the US. The company’s stock is already traded on the TSX-V.

“With several of the world’s leading automakers operating in the US, it is only logical that Nouveau Monde move to align its investor base with that of its targeted customers. If a listing is obtained, Nouveau Monde is likely to be one of the largest battery grade graphite companies listed in the US,” said Nouveau Monde chairperson Arne Frandsen.

The company is targeting a listing during the second quarter of the year.

Further, Nouveau Monde will hold a special shareholders meeting on March 23, to seek authorisation to consolidate its issued and outstanding common shares at a ratio that will result in a post-consolidation price that meets the listing requirements for the selected US stock exchange.

Nouveau Monde’s Matawinie mine is set to be the Western world’s largest graphite mine. The company was recently granted environmental approval and plans to launch full construction in the third quarter.

Matawinie is authorised to produce 100 000 t/y of graphite material.

“With our strategic use of hydroelectricity and plans to rely on a fully electrical mining fleet, Nouveau Monde is uniquely positioned to deliver a North American source of carbon-neutral graphite-based material solutions for the growing lithium-ion and fuel cell markets, with full-scale commercial production targeted for 2023,” says CEO Eric Desaulniers.