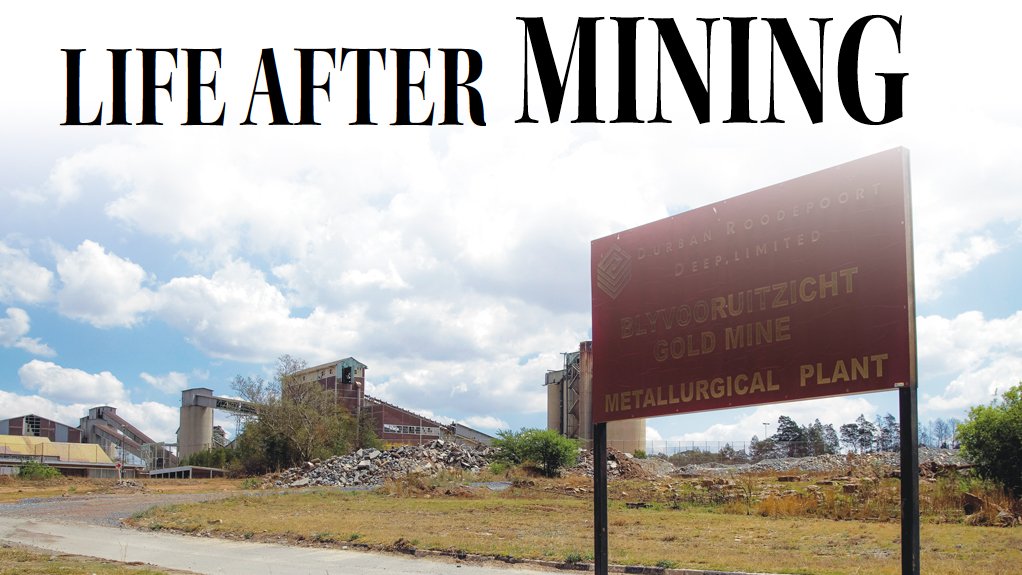 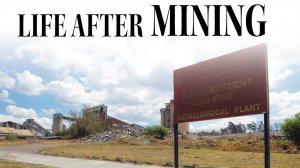 JOHANNESBURG (miningweekly.com) – Once a gold mining Mecca, Johannesburg is a prime example of a mining community that has diversified its economy successfully from its reliance on mining to become an “economic powerhouse” on the African continent over the past 100 years, states Department of Performance Monitoring and Evaluation revitalisation of distressed mining communities chief director Kailash Bhana.

Nonetheless, while Johannesburg has successfully made the transition, other towns and cities in South Africa are struggling to do so. Chamber of Mines (CoM) spokesperson Charmane Russell says, despite the mining industry’s contribution to skills training and infrastructure and entrepreneurship development, more needs to be done to address the legacies of inequality, unemployment and poverty throughout the country.

“This is something that cannot be addressed by industry alone. We firmly believe in the principles of partnership with communities and their representatives, the State and development finance institutions to ensure . . . sustainable development . . . and that those affected by mining can meaningfully benefit.”

Russell emphasises that it is, therefore, “impera- tive” that mining industry stakeholders work in concert and communicate what is achievable in terms of industry’s social responsibility to better understand and meet community expectations and the country’s development needs.

In 2012, following the Marikana tragedy, in which 44 people lost their lives during labour unrest at the Lonmin mine, in the North West, an inter-Ministerial Committee (IMC) for the Revitalisation of Distressed Mining Communities was established to provide leadership in addressing the socioeconomic challenges in mining districts and their labour-sending areas.

The IMC’s objectives are to create integrated and sustainable human settlements, improve socioeconomic conditions, contribute meaning- fully to the development trajectory in mining towns and labour-sending areas, and improve the working and living conditions of mineworkers.

The IMC is chaired by Minister in The Presidency Jeff Radebe and constitutes, besides others, the Department of Mineral Resources (DMR), the Department of Labour (DoL) and the Department of Trade and Industry (DTI), as well as the departments of Human Settlements, and Cooperative Governance and Traditional Affairs (Cogta). The Committee meets every quarter to assess the progress on work in current and postmining towns.

Additionally, 12 labour-sending areas, mostly in the Eastern Cape and KwaZulu-Natal, have been prioritised.

Bhana tells Mining Weekly that 66 public-sector housing projects are being implemented in the towns of the 15 prioritised mining municipali- ties, with more than R419-million of the ring-fenced budget spent in the 2014/15 financial year on upgrading informal settlement in these towns.

More than 5 000 housing units have been delivered to the towns. For the 2015/16 financial year, the Department of Human Settlements (DHS) aims to improve this figure and has ring-fenced R1-billion, which is expected to deliver about 19 000 houses to mining towns.

About 592 ha of land has been acquired by the municipalities, supported by the Housing Development Agency (a DHS housing agency), to develop human settlement in the towns, Bhana adds.

“The bulk of this land is in the Fetakgomo and Rustenburg local municipalities. A further 5 646 ha has been identified for acquisition,” she notes.

In Marikana, two human settlement projects are being completed, which will deliver more than 500 units, built on land donated by platinum mining company Lonmin, Bhana highlights. The first phase involves the construction of breaking-new-ground houses for the broader community and rental housing units that will benefit mineworkers and members of the broader community.

The Department of Water and Sanitation (DWS) has, through engagement with municipali- ties and Cogta, prepared high-level water-supply needs assessments for the 15 mining areas.

Bhana explains that these assessments include current water service levels and current back- logs, such as settlements requiring extensions to existing infrastructure and settlements with functionality problems, as well as settlements with water source problems. Proposed interventions such as new scheme developments, existing scheme refurbishments, operation and maintenance intervention, water conservation and demand management will also be assessed.

Although government grants and the social labour plans (SLPs) of mines generally fund most projects currently, Bhana notes there is a significant funding gap, resulting in the slow roll-out of programmes to assist local communities.

The DWS is also implementing 29 water and sanitation projects, with a combined value of R6.1-billion, in mining-affected communities nationwide. These projects are at various stages of implementation.

Further, the DWS and the North West Department of Local Government and Human Settlements, together with the administrator for Madibeng, have established a Water and Sanitation forum with the mines operating in Madibeng. This is to ensure that the water and sanitation aspects of SLPs are fully integrated with national and provincial interventions, and the integrated development plan (IDP) of the Madibeng municipality. The participating mines are Lonmin, Samancor, International Ferro Metals and Hernic Ferrochrome.

The DTI, and the departments of Economic Development and Small Business Development, are facilitating large- and small-scale industrial projects in the 15 mining towns.

“These are particularly critical in creating business and employment opportunities. In addition, the DTI is providing support for selected municipalities or regions in the development and implementation of regional industrial development plans (RIDPs),” Bhana highlights.

These plans include interventions in the Bojanala and Greater Tubatse local municipali- ties to establish a platinum-group metals special economic zone (SEZ). Bhana informs Mining Weekly that feasibility studies, business plans and the appointment of a project management unit have been completed, with the SEZ designation and land acquisition also being finalised.

The RIDPs also include the establishment of an agriculture hub in Bojanala, Madibeng and Marikana for agriculture production, and an agroprocessing facility. Bhana says the establishment of an agroprocessing SEZ in the labour-sending area of the OR Tambo district municipality is under way, with feasibility studies, business plans and the appointment of a project management unit completed and the land for the SEZ secured.

The Department of Health (DoH), together with the mine health and safety directorates of the DoL and the DMR, is working towards aligning the industry’s occupational health and safety policy with the required legislative changes to facilitate ease of compensation and other benefits towards an enhanced social protection system.

Meanwhile, Bhana points out that the DoH has established one-stop service centres in Mthatha, in the Eastern Cape, and Carltonville, in Gauteng, to provide health and compensation services for former and current mineworkers in mining towns and labour-sending areas.

Such service centres are also planned for Burgersfort, in Limpopo, and Kuruman, in the Northern Cape, and future plans include establishing more centres in other mining towns and mobile units in neighbouring countries, states Bhana.

She points out that the Mining Qualifications Authority also provides training programmes involving nonmining skills: “Mining companies, through their SLPs, are required to offer their workers nonmining skills in the form of portable skills to prepare [them] . . . for life after mining.”

A mining town becomes a ghost town when there are not any economic activities beyond mining that are strong enough to underpin its economic existence, states Bhana.

She also stresses that stakeholders are aware that minerals are a nonrenewable resource: “Government and communities need to engage in realistic planning for economic diversification, particularly at local and regional level, and upskilling and reskilling opportunities need to be planned for, requested and taken up by communities from a mining operation.”

This assists in migrating skills to other sectors of the economy when mining ceases or beneficiaries engage in other income- generating activities.