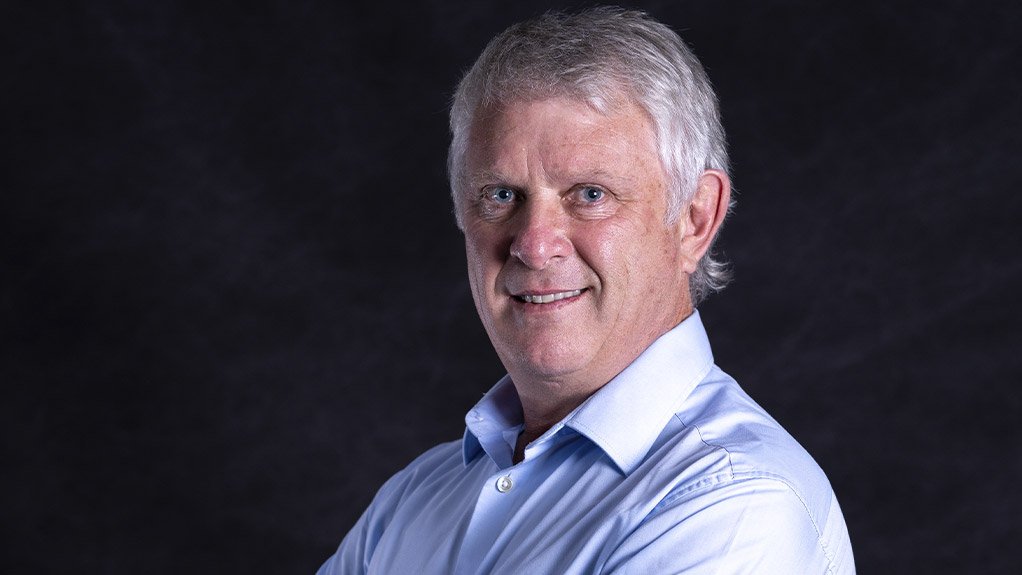 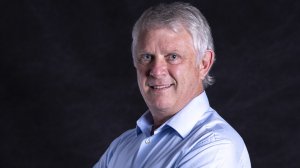 By Wynand Marx, CEO at the BBE Group

Conveyor belts used in underground and above ground mining operations to transport bulk solids can often be a leading cause of fire and consequent fatalities and injury.

Examples include a tragic incident caused by a burning underground conveyor belt in 2018 where six miners lost their lives and 48 were injured at Palabora Copper Mine in Limpopo Province. More recently, in September 2022, a conveyor belt between Kriel colliery and the adjacent power station caught fire - thankfully, in this case, without injury or extensive damage.

Respect for human life and the well-being of employees and their families is entrenched in the South African mining industry, an industry that places great effort to identify hazards and minimising the risks faced daily by its workforce. However, the fact that lives continue to be lost highlights that risk management systems are not always as effective as they are intended to be and that fire prevention measures, particularly in underground mines, often fail to thoroughly address all aspects of known risk.

Conveyor belt fires are largely containable, and the Department of Mineral Resources and Energy (DMRE) recently issued an instruction to the South African mining industry to conduct risk assessments and fire scenario modelling of their underground belt systems to ensure that appropriate plans and measures are in place to prevent and safely deal with belt fires.

In line with the instruction, mines are obliged to model fire conditions at the drive end of a conveyor or at the centre of a transfer point. Software is available to do this with the additional ability to simulate the entire ventilation network including the effect, propagation and behaviour of a mine fire.

Toxic gas released during a fire such as carbon monoxide, carbon dioxide and other noxious fumes can also be modelled. Knowing the type and quantity of fuel consumed by the fire software can simulate the quantity of gas released based on specified parameters to track concentrations throughout the mine network.

Based on the results of risk assessments and scenario modelling, mines must manage fire risk and draw up rescue plans to allow evacuation of personnel to safe areas in the event of a belt fire.  The plans are in addition to mitigating systems, such as deluge arrangements, ventilation controls and additional auxiliary fans installed to manage airflow in the event of a fire.

Aside from effectively controlling a fire and ensuring personnel safety, the DMRE instruction places the onus on mine operators to introduce measures and systems to prevent conveyor belt fires in the first place. As a simple example, maintenance or repair work on a conveyor belt usually includes hot work often involving acetylene torches, in which case, fire extinguishers and water should be readily accessible and the conveyer belt monitored for some time after the repair is complete.

Operators can also harness detection technology such as infrared cameras to monitor the build-up of heat from friction or hot work, typically the two biggest causes of belt fires. Other technologies use smoke, gas, flame and temperature detectors with fibre optic cable running along the conveyor belt to highlight significant changes and location in conditions.

The DMRE instruction means that mine owners must apply due diligence and find ways to make operations safer through a rigorous process of assessment and modelling, as well as by innovation and implementation of control measures. Ultimately, the DMRE must be satisfied that fire assessments and modelling have been done and that all reasonable steps have been implemented to improve safety relating to conveyor belt fires. The cost of improving fire safety cannot be balanced against lives, which are ultimately our industry’s number one priority.